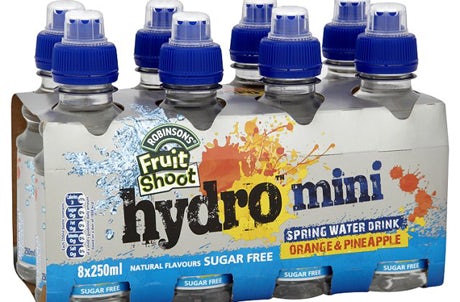 The soft drinks maker says the recall could dent profits anywhere between £1m and £5m this year. The company claims Robinsons Fruit Shoot is the top-selling children’s FMCG brand, worth more than £96m.

The company says tests identified that some of the newly introduced non-spill “Magicaps” on the two drink variants were found to break away from the rest of the packaging in testing.

Britvic took out press advertising in national newspapers, put information on its website and has supplied posters to retailers to inform consumers about the recall, which it says is a “precautionary measure”. Additional press ads are also planned for this week.

Former Britvic marketing director Andrew Marsden, now chair of Weber Shandwick consultancy Creative Capital, says despite the most stringent of quality controls things do occasionally go wrong and need to be dealt with “swiftly and decisively to protect consumers and the brand’s reputation.

He says: “I applaud Britvic’s response on Fruit Shoot and believe that parents will too.”

Worldwide development director of consumer branding at The Brand Union, Dave Brown, also praised the company for moving quickly to inform customers of the recall but says Britvic’s initial move to make Fruit Shoot’s sports-style caps the “unique 3D interaction” of the product could be costly for the brand’s integrity.

“Britvic has perhaps added more cost than value and it seems equity, need for differentiation and speed to market got in the way of real due diligence,” he adds.

A Britvic spokeswoman says its customers are now fully-informed about the recall, thanks to its marketing efforts. She adds that all its efforts are now focused on getting to the “root cause” of the packaging issue. 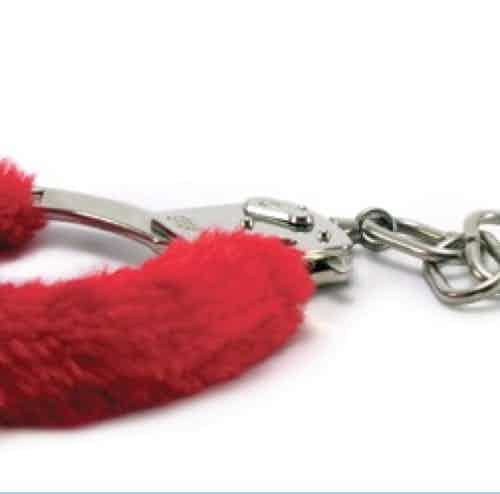 New and disruptive research techniques are providing brands with the type of consumer insight that inspires product developers to be truly fresh and original.