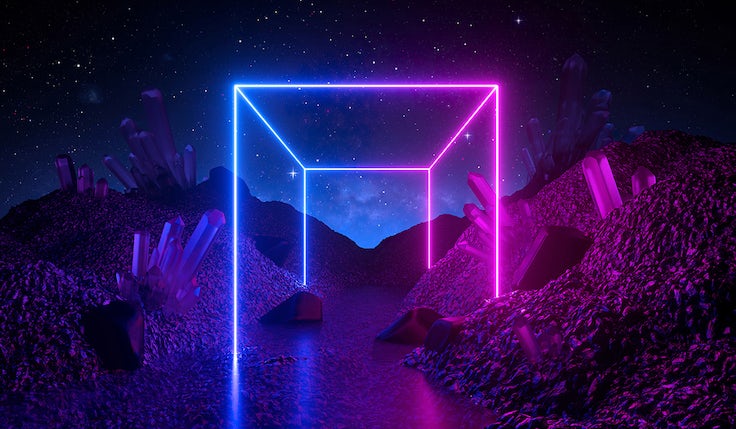 “This could be the end of the corporate brand and it could be the new era of the personal brand,” according to futurist Tracey Follows.

Speaking at the Festival of Marketing: Fast Forward today (9 June), Follows discussed how the changing nature of identity for both consumers and companies could mean big changes for how the two interact.

Follows, the co-founder and CEO of Futuremade, said there are positive ways in which digital technologies are allowing us to reshape our identities in innovative and exciting ways.

“No longer are we just thinking about the notion of identity in either our consciousness, in our mind, or in our physicality, in our body. Those two dimensions have been joined by a third dimension, which is ‘my technology’,” she said.

Put simply our media has not just become technological, it has become biological. That is really very personal indeed.

Our notion of self has also changed radically, argued Follows: “The self is much more immaterial, potentially much more fictional, and definitely much more emotional.”

Quoting designer Damara Inglês, Follows said the trend that started with Gen Z consumers of being at ease with parallel realities of physical bodies and virtual identities, is extending to more people as their biometric data is recorded. This is the information brands are clamouring for.

The tracking of online behaviour, and the resultant behavioural targeting of ads, is now evolving into biometric targeting.

“This is going to fundamentally change the experiences we have on the internet, and through digital marketing,” said Fellows, who added that ads will become increasingly personal.

“Put simply our media has not just become technological, it has become biological. That is really very personal indeed.”

During lockdown there was a marked increase in the number of consumers who entered virtual worlds, often for gaming purposes and to explore new, virtual spaces. This allows participants to try out different identities via a host of avatars before returning to their own reality.

Escaping the expectations of image in the real world is one appeal. According to Follows, children typically see around 1,300 images of themselves shared online – generally by their parents – by the time they are 13.

“Their parents have effectively given them an identity before they have been able to create one themselves,” she noted.

Modern, fluid and complex identities will increasingly include avatars, Follows predicted. She noted that pepole are getting very used to trying on different versions of their self virtually and taking them back to the real world.

In fact, she can envisage situations where we might encounter not only people we know in avatar form, but also alternative versions of our own selves, such as former avatars. We may even establish a wardrobe of avatars to attend virtual meetings for us, potentially allowing us to be in more than one place at a time.

Such developments raise questions of whether this means the development of a split identity or an extended one. Increasingly it is viewed as an extension, a way that we evolve to exist in new places, said Follows.

As an example of crossover between real and virtual worlds, she cited virtual influencers who have fans and followers, and how in Japan there is now a trend for cross-dimensional ‘marriages’ with digital assistants. According to Follows, 37,000 such marriages have taken place.

She argued these developments reduce barriers between people and their environment, as well as between one another: “There is less seperateness. It is starting to feel much more emotional.”

Her hope is that, because users will not feel a need to assert their identities, these virtual spaces will be far less toxic than some current social media environments. As the individual self becomes more immaterial, fictional and emotional, rather than physical, factual and rational, so brands are changing too.

“Brands have been the intangible things, not physical, not factual, not rational,” said Follows. “My contention really is that as we, as identities, become much more personal and creative, brands also will become more personal. And I suggest this could be the end of the corporate brand and it could be the new era of the personal brand. I believe it is.” 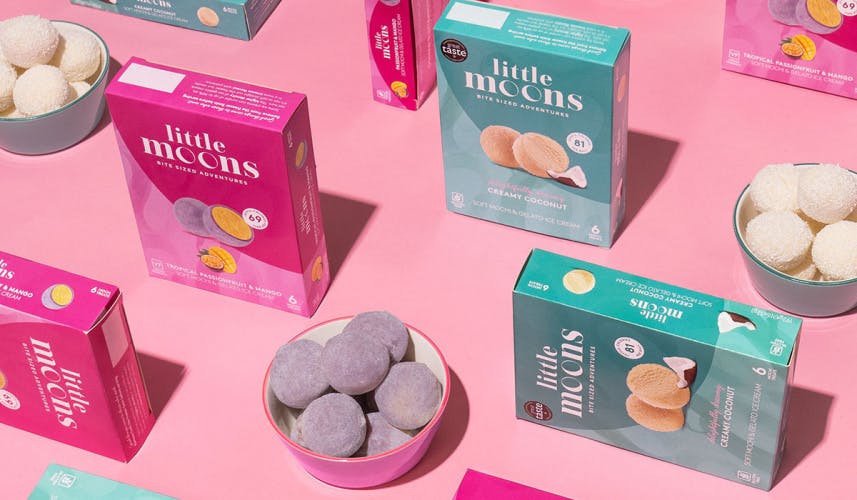 As companies from Coca-Cola to Mondelēz weed out underperforming brands to focus their energy on the products best set to deliver growth, is innovation becoming far more selective?