Galaxy is future proofing its brand with a “fresh, contemporary and modern” repositioning it hopes will appeal to a younger generation.

The iconic chocolate brand is ramping up innovations and launching a new TV campaign to communicate “a step change” for the brand. Gone are the sultry looks from women eating a square of chocolate; instead the aim is to show a more realistic portrayal of women.

Sarah Mellor, Galaxy’s brand director, tells Marketing Week: “We wanted to really signal a step change for the brand. It was about launching a new tone of voice to show what’s to come.”

The ‘You Can Do It All’ campaign, which launches this week, features a woman “doing it all” – juggling her career, being a mother and activist – before deciding to stop and relax with a Galaxy chocolate bar. A TV ad, created by AMV BBDO, will be supported by social media and urges consumers to take time out for pleasure.

The ad marks a shift from Galaxy’s previous sultry ads, with Mellor saying it wanted to depict indulgence in a different way.

She explains: “It was a different depiction of indulgence [previously] and it was real self-indulgence and being descriptive of what that looks like. Now there are lots of different ways of doing that, [the world] has shifted and we want to represent that shift.”

Galaxy is hoping the campaign will change the perception of the brand among its target audience of young women and boost sales. Mellor says it will also be paying close attention to “softer measures” such as feedback from consumers.

She comments: “A big challenge on these brands is to keep them relevant for the younger generation and that’s what we really want to do on Galaxy, we want it to look fresh contemporary and modern.

Despite the ad marking a significant shift in tone for Galaxy, Mellor insists it is “one small part” of changing consumer perceptions.

The campaign complements a series of innovations from the brand, including the launch of Galaxy Darker Milk in March, with more innovations “imminent”. Mellor says the brand has “shifted resources” to focus on innovation, with the changes “proactive” rather than reactive.

“In the past three years there has been a shift in terms of pace and direction [in both innovation and communications] and you will see a lot more in the premium space,” Mellor says.

She concludes: “It’s not the case that we are fixing something broken. All brands need to recruit new users. We have an existing base for Galaxy and there are lots of consumers who love our brand but the job is to continue to grow and be relevant.” 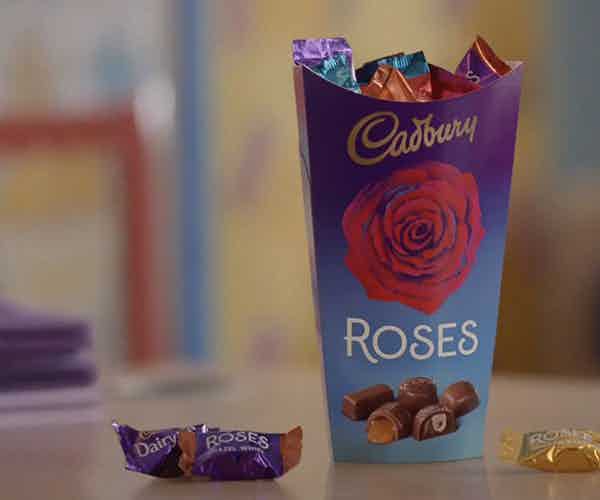 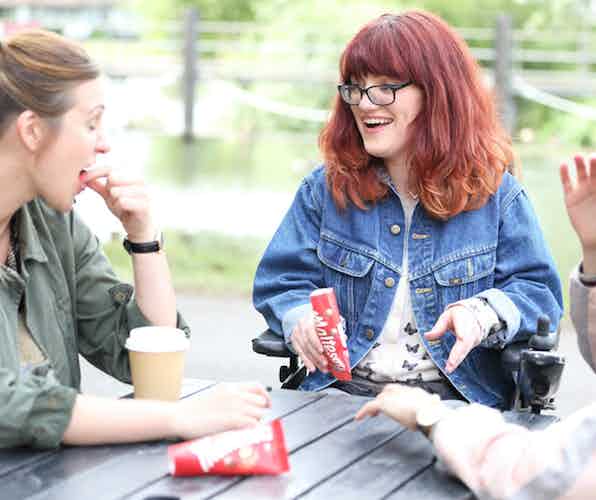 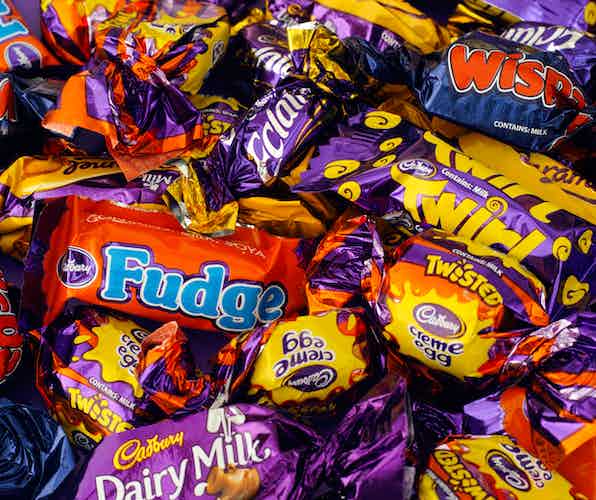