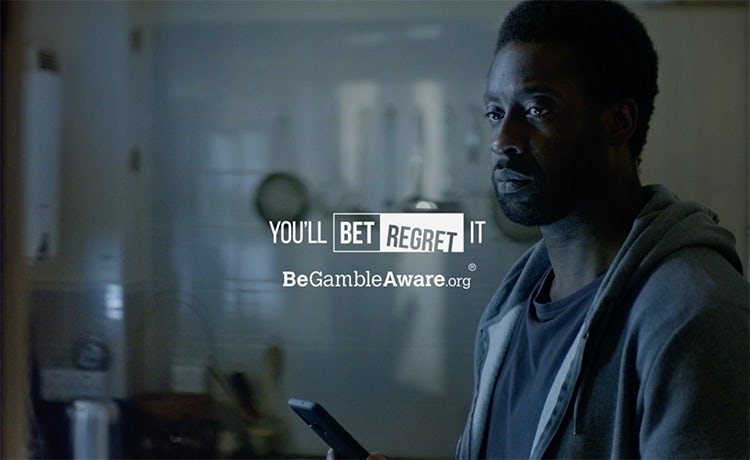 Focused on the 2.4 million men aged between 16 and 34 that it has identified are at highest risk of a developing a gambling problem, the charity hopes its ‘Bet Regret’ campaign will tap into the sinking feeling that comes after placing a bet you immediately regret.

From betting while bored at work, while drunk or in the hunt to make up losses, Bet Regret seeks to recreate the everyday situations that can lead regular sports gamblers, particularly those who bet online, to make impulsive bets.

GambleAware, the charity tasked with reducing gambling harm in the UK, wants to “intercept” at the key moment when people are putting a bet on, focusing on the regret they feel from placing the bet in the first place, rather than simply the regret of losing.

“We’re tapping into the feeling between placing the bet and well before you know if it’s won or lost,” GambleAware deputy chief executive, Iain Corby, tells Marketing Week.

“That will exist regardless of the outcome and it’s when you’ve done it because you’ve been drinking or you’re a bit bored or you’re trying to win back money you’ve lost already.”

The decision to run a “counterbalancing” preventative campaign, rather than focusing solely on problem gamblers, made sense because if someone is suffering from a gambling disorder an ad campaign probably isn’t going to help, says Corby. In fact, focusing on addiction is often the very thing that turns impulsive gamblers off.

“Anybody with a problem or who is starting to get towards a problem, if they look at a campaign they see as targeted at problem gamblers they will tend to reject it and not believe it is intended for them, because very few people with a gambling problem actually recognise that. The psychologists call this ‘othering’ where you think it is somebody else’s problem and you reject those messages,” Corby explains.

“Running a preventative campaign targeted at people who are perhaps showing the early signs of a gambling problem helps because they’re not intimidated and they feel like they can look into it a bit more and engage with it. It is not as intimidating as a campaign that talks about problems or addictions.”

GambleAware believes it is important the campaign shows environments the target group can relate to. The first advert, which airs during the Manchester United v Liverpool Premier League clash on 24 February, features a bettor furtively moving from his sofa to the kitchen to avoid his partner discovering a recent betting loss.

Created by M&C Saatchi, which won the GambleAware account in July 2018, the ad then transports the impulsive gambler pitch-side to Queens Park Rangers’ Loftus Road stadium, where he is interrogated about his decision to bet by BT Sport presenter Matt Smith and former professional footballers Dean Saunders and Danny Gabbidon. The ad finishes with the endline, ‘You’ll Bet Regret It’.

The second advert in the campaign shows a drunk man in a kebab shop toying with the idea of betting on a central American Cup fixture. The next moment he is in a TV studio in Panama where he is mocked, in Spanish, by the local pundits for his lack of knowledge of the teams.

Focused on horse racing, the final TV spot sees a bored office worker placing a bet while at work and is set to go live just before the Cheltenham races begin on 12 March.

To better understand the demographic of young impulsive gamblers, GambleAware conducted a segmentation exercise with YouGov of 2,000 people in the target group, with the aim of identifying where they gamble, how they gamble and who they gamble with.

The insight guided the creative development and identified three key segments of people to target who were already thinking about changing their behaviour, concerned about their gambling or finding ways to cut down.

The charity showed the creative to recovering gambling addicts in its residential treatment centre, all of whom could relate to the content, says Corby. The advert showing someone gambling in the workplace in particular struck a cord, with gamblers relating stories about how they would lock themselves in the toilet at work to focus on betting without any distractions.

GambleAware also ran focus groups across Scotland, Wales and England with the wives and girlfriends of the target group. Corby describes them experiencing “lightbulb moments” when they recognised the behaviour in the adverts being carried out by their own partners. Going forward they said the campaign would encourage them to have a conversation about their partner’s behaviour, which for GambleAware is the “ideal outcome”.

By giving people the opportunity to talk about their betting behaviour, GambleAware hopes ‘Bet Regret’ will enter common parlance and be something gamblers discuss in the pub with their friends or on their WhatsApp groups.

Promoting a “counterbalancing” message will be important given the sheer volume of marketing messages this vulnerable target audience is exposed to. Ipsos Mori research, conducted for GambleAware in November, found that 63% of respondents believe there are too many opportunities to bet, while 67% agree that it is easy to get drawn into making impulsive bets.

Some 58% of the 3.7 million UK men aged 16-44 questioned by Ipsos Mori agreed that sometimes they make ‘impulsive bets in the heat of the moment’, while 47% said they make ‘bets I know I shouldn’t’ and many report betting while not paying full attention, while drunk or late at night.

From the sample 65% are at risk of suffering harm from gambling, according to Problem Gambling Severity Index (PGSI) indicators, due to risky behaviours such as betting more than they could afford to lose or chasing losses. A further 37% agree that they ‘sometimes think that they should cut down their gambling’. 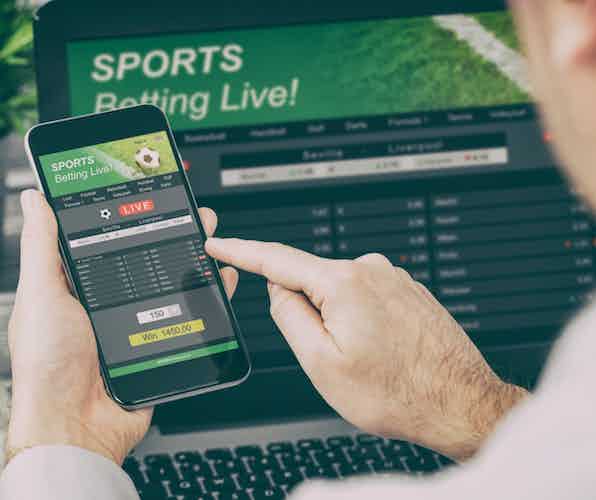 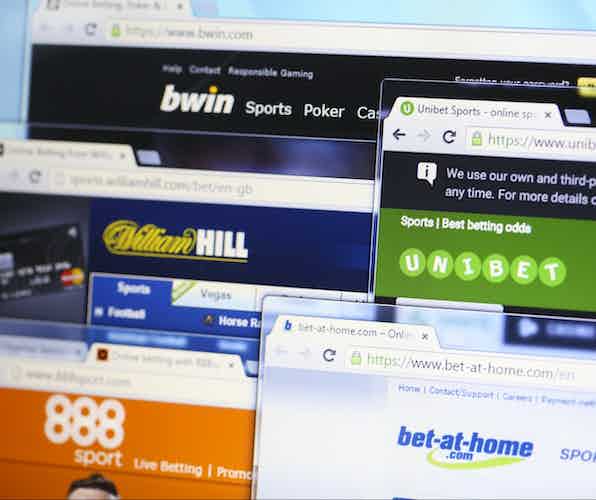