Focusing on creating a community of gamers through initiatives such as ‘gaming arenas’ is helping boost loyalty and profit.

Since launching the ‘Gaming Arena’ – which provides an area for gamers to battle one another, using professional PC equipment – within its Trafford Centre store back in July, Game says the store’s total profits have risen by 10%.

Average weekly PC sales, an area where Game traditionally underperforms, also increased by 58% at the store, with 22.7% of its customers new to the Game brand and 24% subsequently signing up to its social media database.

Speaking at the Festival of Marketing today (6 October), Fred Prego, marketing and insights director at Game, revealed the retailer decided to shift its brand statement away from being “obsessed with toppling rivals such as Amazon and Tesco”, to instead engaging directly with the gaming community.

In part, it has achieved this through its sponsorship of gaming festivals such as Insomnia. However, the Gaming Arena store, he said, was the embodiment of this shift, with more roll-outs of the concept “likely”.

“A focus on engaging with the local community is now absolutely crucial to our brand,” he explained. “We want every single store to feel different and fresh, and for the gaming community to want to spend time with us socially. So far it is working well. We are giving them the tools to have fun.”

Read more: Sony Playstation’s European marketing director on being a female marketer in a male-dominated category

He revealed: “It will be focused around young women, mothers and older gamers. We want to show how gaming can appeal to all age groups.”

Why marketers should invest in esports 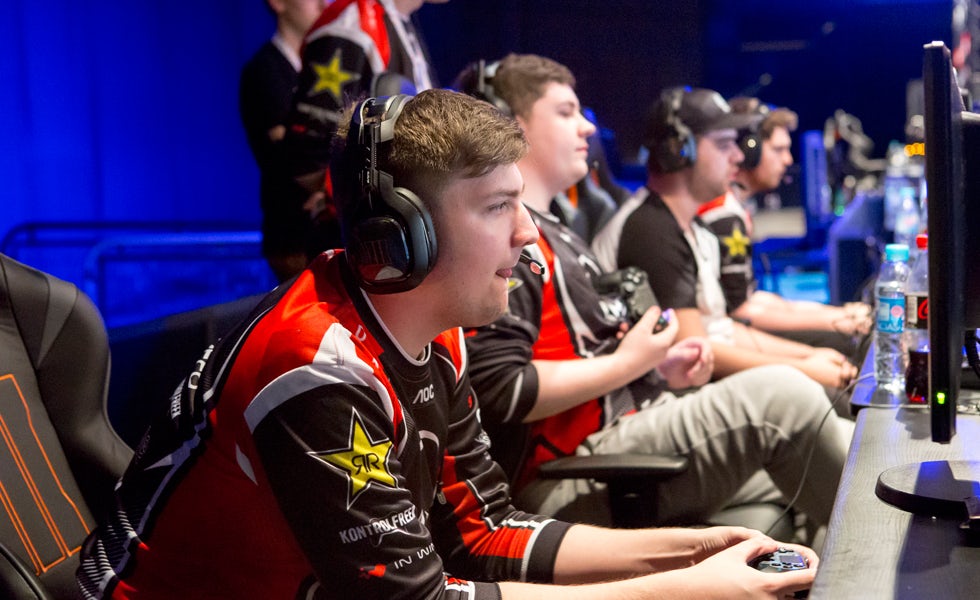 Perhaps unsurprisingly, he also advised marketers to invest in the growing esports industry – which currently generates around £320m in global revenue – before it becomes even bigger.

Prego pointed at football clubs such as Manchester United and West Ham, both of which now sponsor professional esports players on games such as FIFA, as examples of esports starting to move into the mainstream in the UK.

Read More: Why brands should invest as much ad spend in eSports as in Premier League Football

“It isn’t as big in the UK as the US or South Korea yet but it will become completely huge and [I think] the next big thing in sports sponsorship,” he added.

“It is a huge opportunity for brands to get seen by the target audience of 20-35 year old males, a demographic advertisers usually struggle to connect with as they use ad blockers or don’t like advertising.

“The key [if brands do get involved in sports] is to do it subtly and creatively. Gamers hate to see obvious advertising when they watch the professional gamers competing.” 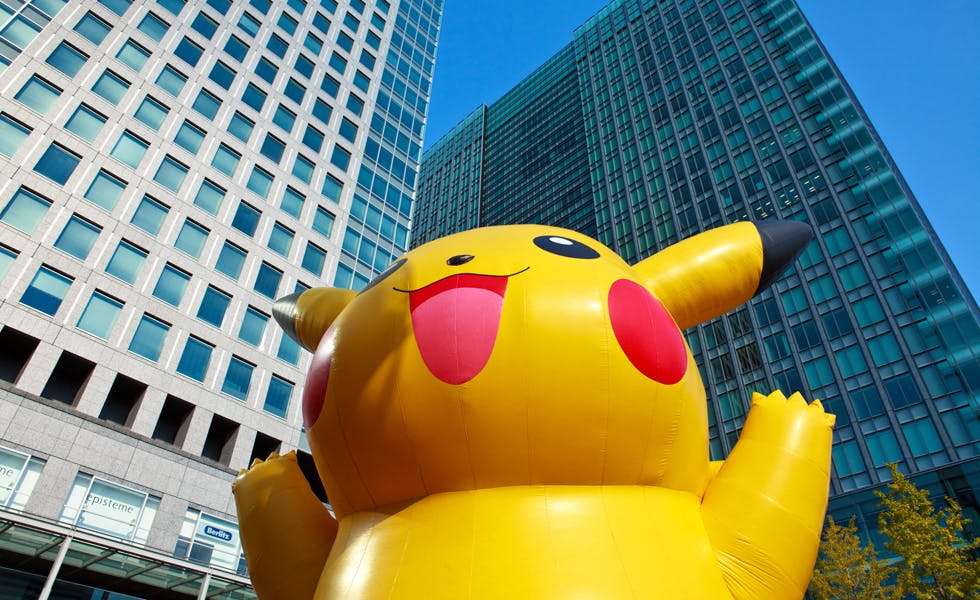 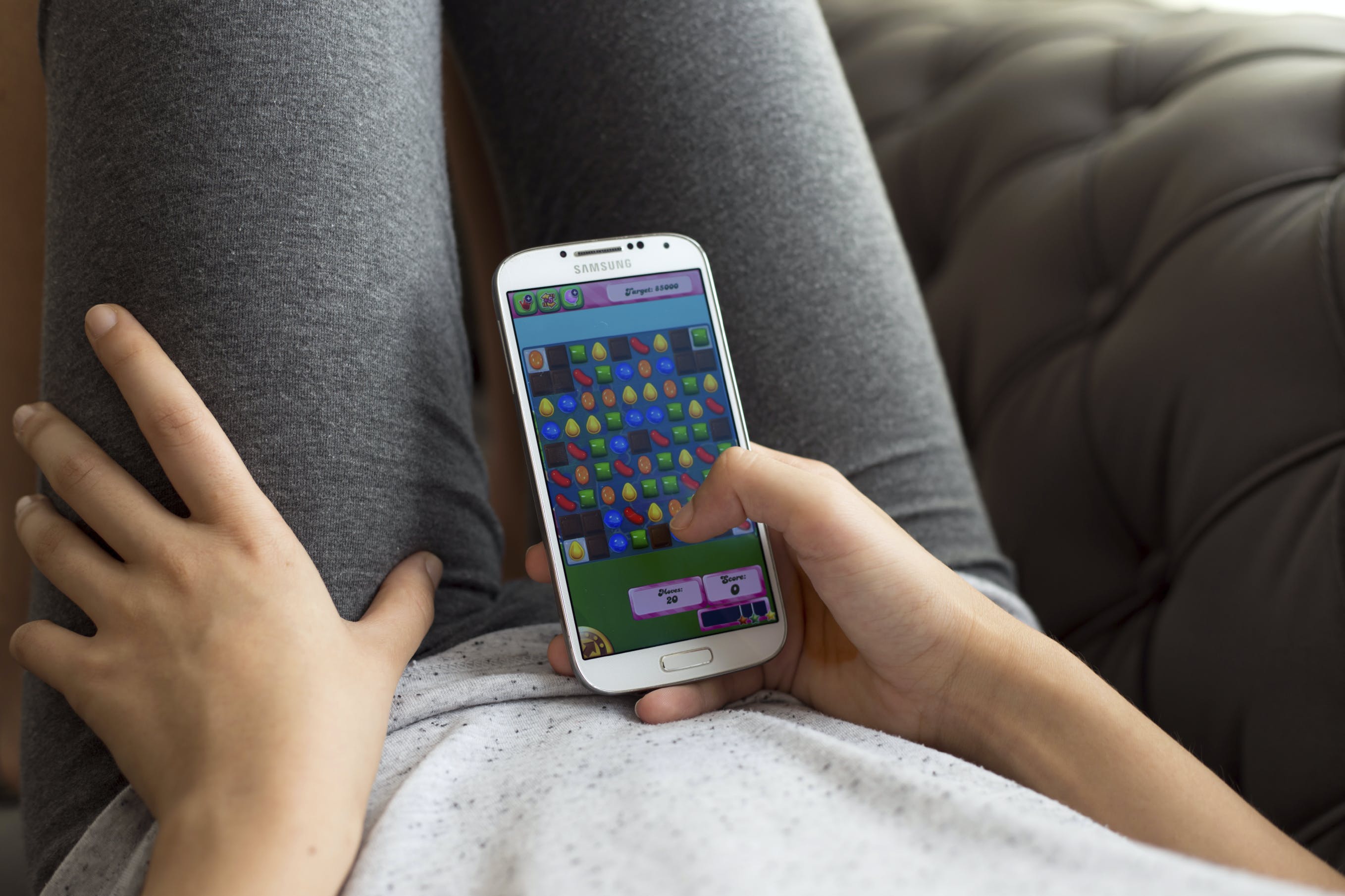 Mobile gaming is now big business with players of Candy Crush Saga spending $1.3bn on in-app purchases alone last year and the total estimated value of the mobile games market now at $25 billion. And brands including restaurant chain Zizzi and Marks & Spencer are honing in on gamification in a bid to boost customer engagement levels.

Game’s insight and marketing director Fred Prego reveals how the brand plans to become the market leader in e-sports, and how virtual reality will bring experiential marketing to stores.