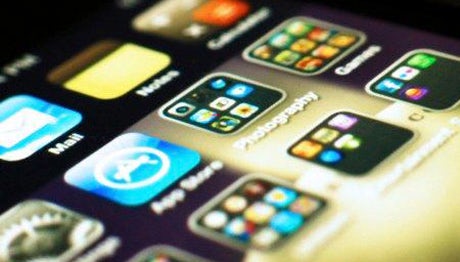 The warning has been issued by the Office of Fair Trading following a lengthy investigation into online and app games. The OFT claims some games include “potentially unfair and aggressive commercial practices to which children may be particularly susceptible” such as making children feel bad if they fail to make an in-game purchase and a lack of transparency over costs.

Eight draft principles have been published that the industry must comply “or risk enforcement action”, the OFT says in a statement.

Principles include a commitment not to “pressure” children into making in-game purchases and to make it clear that in-game payments are not authorised and cannot be taken unless the payment account holder has given their “informed consent” as well as boosting transparency over data capture and advertising.

Cavendish Elithorn, the OFT’s executive director, says: “This is a new and innovative industry that has grown very rapidly in recent years, but it needs to ensure it is treating consumers fairly and that children are protected. The way the sector has worked with us since we launched our investigation is encouraging, and we’ve already seen some positive changes to its practices. These principles provide a clear benchmark for how games makers should be operating.”

The OFT is inviting comment from parents, consumer groups and the industry on the principles before they are finalised later this year. 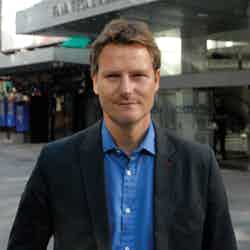 Odeon’s commercial director tells how data and an FMCG background is keeping the UK’s oldest cinema chain relevant, as it launches a new website.

I woke last Wednesday with a particularly strong case of morning glory. I was teaching an all-day MBA class, which meant my alarm sounded at six. But as I rolled over to turn off my beeping iPhone, I suddenly remembered it was that it was the 19th. It was iOS7 day!