Vice-president of performance marketing Angus Lovitt told an audience at Advertising Week Europe that King is already running tests on the VR headset to see how its games – which include the hugely popular Candy Crush Saga series – can be incorporated into the technology.

Facebook acquired Oculus Rift in a surprise $2bn (£1.2bn) acquisition last week. The deal signals Facebook’s intention to ramp up the development of VR technology across all internet content and bring the headset to a mass market.

“If you’re talking about disruptive technology, then VR is certainly going to be one of them,” said Lovitt.

He added that King was keen to work on the technology to avoid being left behind rivals who had previously adapted quicker to the growth of mobile gaming. “We never want to be outmoded again,” he said.

Candy Crush was the most downloaded free mobile app of 2013 and last month King successfully launched an IPO that valued the company at more than $7bn.

Speaking alongside Lovitt was Julien Codorniou, director of partnerships at Facebook EMEA, who confirmed that “gaming makes a lot of sense” for Facebook as it looks to develop VR technology. “There’s also huge potential in entertainment, sports media and ecommerce,” he added.

In a conference call following the acquisition, Facebook founder and CEO Mark Zuckerberg explained that the company wants to make Oculus a platform for immersive entertainment and education experiences, as well as gaming.

For news and views from Ad Week Europe click here. 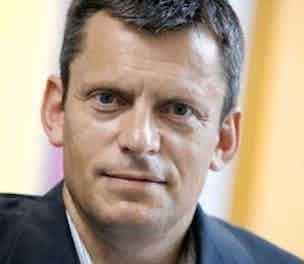 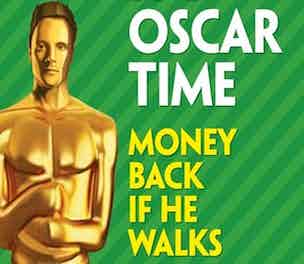