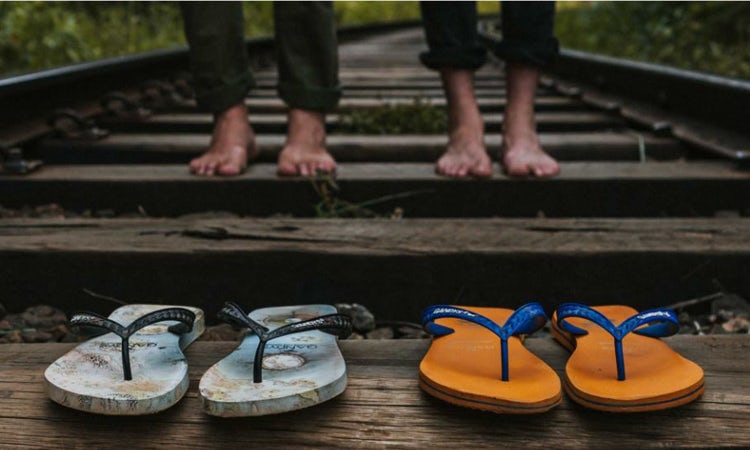 Brothers Paul and Rob Forkan began designing flip flops from their bedroom in 2012 with the goal of using the profits to open up homes for underprivileged children across the world. They started it in memory of their parents, who were killed in the Boxing Day tsunami in Sri Lanka in 2004.

Six years, three London stores and two children’s homes – in Sri Lanka and Malawi – later, along with collaborations with John Lewis, McLaren, Liberty and Rolling Stone, plus the Royal seal of approval, and the Gandys brand is well on the way to developing a global footprint.

The most interesting thing? All of the profit the business generates goes straight into their project foundation, meaning not one penny ends up in their pockets.

“Most brands would spend their money on advertising – some companies can spend millions – but we build projects and that’s where our money goes,” Paul Forkan explains.

“The strategy is simple: we just need to do our projects. It’s not too complicated, it’s better to keep everything simple.”

So how does Gandys make sure it is being seen and making the money it needs to build these campuses, which can cost up to a couple of hundred thousand pounds?

While it might not spend on advertising, marketing plays a key role, in particular building the brand on social media. Gandys’s Instagram page is filled with ‘inspiring travel shots featuring their products and people wearing them all over the world.

The brand’s first ever pair of flip flops was sold on Facebook, and through sharing posts and links via their own pages and with friends, Gandys was selling flip flops in 40 stores within the first year.

When I meet Paul in Covent Garden, he’s only just back from a trip to Sri Lanka with Vogue. He explains they often take press to their campuses and it has a partnership with travel company Kuoni that saw them create a bespoke trip for Evening Standard, Telegraph and Mail on Sunday journalists.

“I hate press releases,” Forkan says. “We just speak with the press about what we’ve been up to, keep it natural and if they want to get into bed with us, they do. If not, it doesn’t matter.”

Forkan believes Gandys can keep going without investing any money in above-the-line advertising – although he admits Google and Facebook play a big part when it comes to introducing new people to the brand. But again, he maintains there are no plans to do bigger campaigns right now.

“We don’t have 15 stores in London to commercialise on it,” he says. “It could be worth it [one day] but at the minute it isn’t. We’re quite far stretched with our projects and want to get one open in Brazil.”

The ultimate goal is to have projects all over the world, on every continent, with people wearing their products and knowing what the Gandys brand stands for in every country. To kickstart that, the Forkans are hoping to open three or four more London stores, then expand into more cities across the UK before heading overseas.

Forkan describes the typical Gandys customer as aged between 18 and 35. They like to travel, he says, probably work in a creative or media company, go to a few festivals a year, enjoy weekends away, read blogs and would rather go to an independent café than a Starbucks. However, it also caters to customers who don’t fit that brief, who might work in Canary Wharf and hate their suit and their job and want to wear one of Gandys’s bags to escape the mundane, he adds. 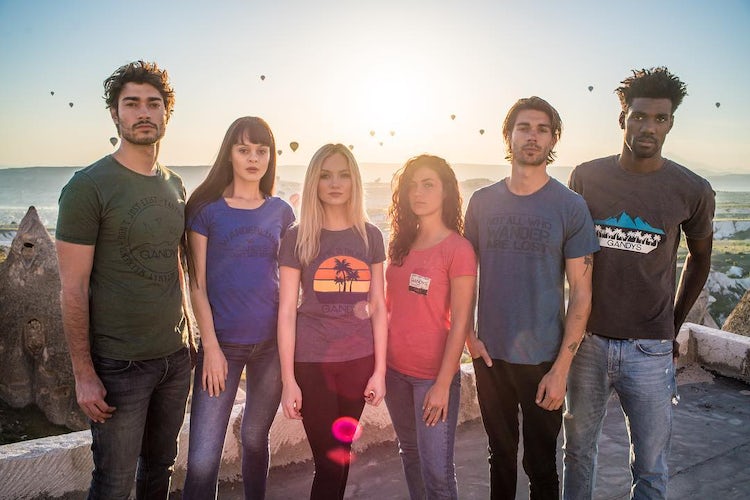 One way it expands its reach is through partnerships. Most recently, McLaren approached Gandys with an idea for a collaboration, wanting to turn the design of the halo top safety feature on its racing cars (which have often been compared to the y-shaped strap on top of sandals) into flip flops.

The challenge? McLaren wanted the flip flops designed, manufactured and sent to Melbourne for a press party within seven days. In return, the Gandys brand would feature on the halo for the first race of the 2018 Formula 1 season.

“We were like ‘fuck, how are we going to do this?’,” Forkan says. “I was in Israel, my brother was in London. Luckily our factory stopped all of his deliveries for us – he produces for loads of big multi-national brands but because he’s a massive petrol head he stopped the factory and made it happen for us.” 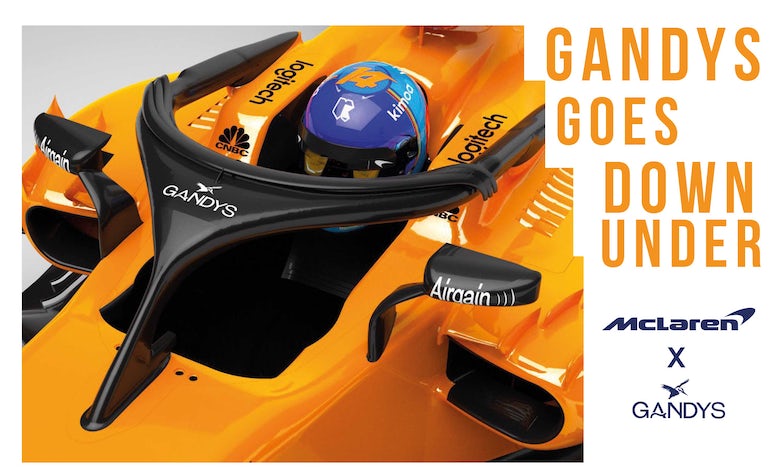 “Because it’s called a halo device McLaren and Gandys create a halo effect,” he says. “My dad was also a McLaren fan – you can’t say no to McLaren.”

While they aren’t currently working on any other collaborations – they tend to collaborate once every 12 to 18 months – Forkan says they have recently been approached by “one of the best [football] teams in the world”.

Forkan may say Gandys isn’t sprinting, but it has certainly covered a lot of ground in only six years. And in 2018, when ‘authenticity’ is the word of the moment, it feels like brands can learn a lot from the brothers who have gone from sleeping on sofas and asking people for favours, to creating a growing business that is both sustainable and noble in its cause. 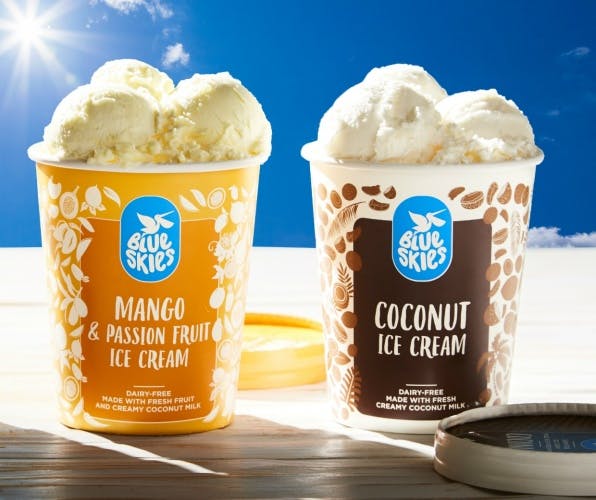 Having initially gone on a year-long sabbatical, Hugh Pile has now made the decision to take on a permanent role with his family’s business Blue Skies Holdings as it transitions to become a consumer-facing brand. 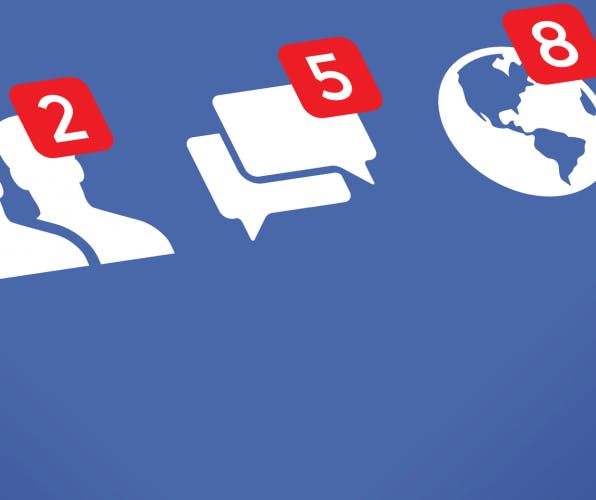 Facebook has been without a marketing boss since Gary Briggs left earlier this year, but with mounting challenges following the fallout from the Cambridge Analytica scandal and questions over its role in Russian interference in elections it is now looking to beef up its marketing leadership.