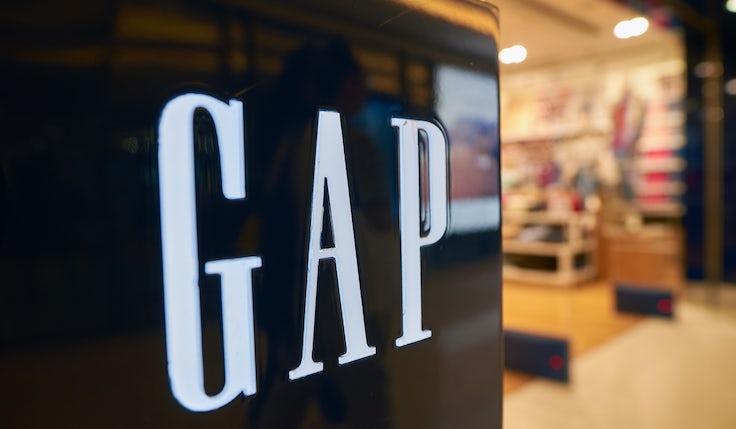 Gap Inc has blamed ‘category mix imbalances’ for the declining sales of its retail brands over the second quarter of its 2022 fiscal year, as the challenged business swung to a net loss of $49m (£41.4m).

Gap Inc’s brands include its namesake Gap, as well as US retailers Old Navy, Banana Republic and Athleta. Gap in particular has struggled over the last decade, having fallen out of fashion with consumers as they looked to cheaper and trendier clothing stores.

The retailer closed all 81 of its UK branches last year, with Next later taking over Gap’s business in the UK and Ireland as a franchisee partner. The joint venture, owned 51% by Next and 49% by Gap, sees Next operating the fashion brand’s digital operations, concessions and click & collect service in the UK, while the US business continues to produce the brand’s clothing ranges.

The brand has experienced somewhat of a cultural resurgence in recent years, with models and celebrities once again donning Gap’s classic hoodies and sweatshirts from the 90s and 00s. In 2020, the retailer announced a collaboration with rapper Kanye West’s Yeezy brand on a line of clothing, which is now being made available in Gap’s bricks and mortar stores.

We firmly believe that marketing investments are a key contributor to brand health and customer acquisition.

“The team is focused on fixing the category mix imbalances in fall and holiday,” she said.

Old Navy faces a similar challenge. The retailer has been critical to the company’s success, accounting for more than half of global net sales in 2021. Indeed, in 2019 Gap announced plans to separate the brand into its own publicly traded entity. This plan was called off in 2020, however, amid softening performance and declining sales.

Interim CEO Bobby Martin, who took on the role when former CEO Sonia Syngal abruptly stepped down in July, admitted these brands are “underperforming”, adding that the business is also being “tested” by the current macro-economic environment, as cost pressures rise and consumer behaviours shift.

“To change the trajectory of our business, we need to take action,” he said.

As Gap Inc looks to right size its business, it is planning to “reevaluate” its marketing and technology investments to better position itself for “long-term growth”, O’Connell said. The business has already made “strategic investments in marketing to support its digital growth.

However, the firm is also looking to implement a reduction in overhead investments, which may impact marketing spend.

“We firmly believe that marketing investments are a key contributor to brand health and customer acquisition,” O’Connell said.

“But in light of the current operating environment, we are looking at specific opportunities to invest more prudently, focusing our spend on the most productive and highest return opportunities.”‘It’s a tremendous fall from grace’: What happened to Gap?

She added: “We also believe there’s an opportunity to slow down more meaningfully the pace of our technology and digital platform investments to better optimize our operating profits.”

Sales, general and administration expenses for the year full year are expected to total around $5.6bn (£4.7bn), which O’Connell says is “just too high”.

“In light of our performance and in light of the outlook, we are really committed…to putting in place real action against working that SG&A level down to a much more appropriate level,” she said.

CEO Martin added he is “realistic” about the “hard work” that lays ahead for Gap Inc, but remains confident about the future.

“We know what we need to deliver to our customers, and we know that it has to fully measure up. It has to be compelling. It has to be worth the trip every time,” he explained.

“I’m confident that our team has the capabilities needed to deliver what our customers and shareholders expect and what is needed for long-term profitable growth. And it will take an aligned focus on adopting organisational behaviours that will enable change and unleash our potential.” 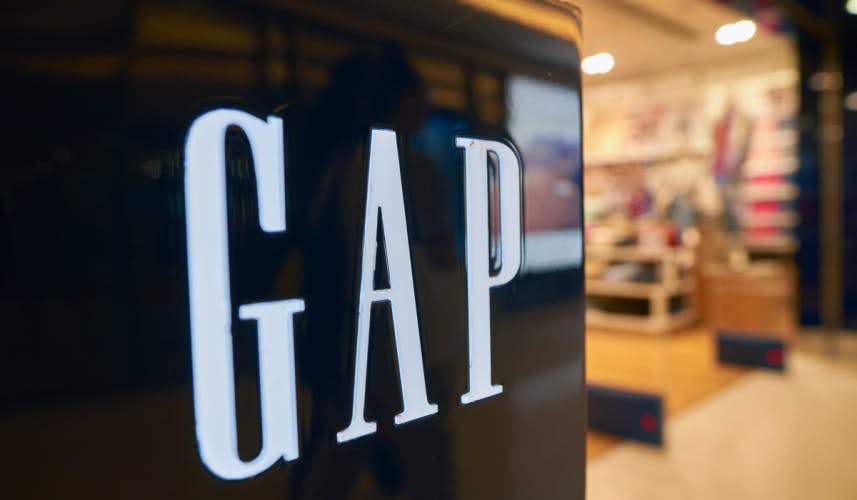 Gap’s brand has lost value and shine culminating in the closure of all its UK stores but experts say it is not beyond rescue. 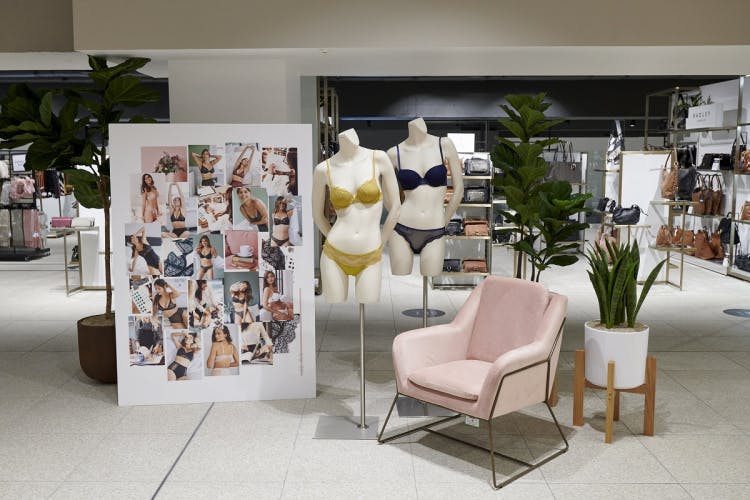 The retailer plans to invest “as much as it possibly can” in digital marketing, after adopting “new and more effective ways” to maximise return. 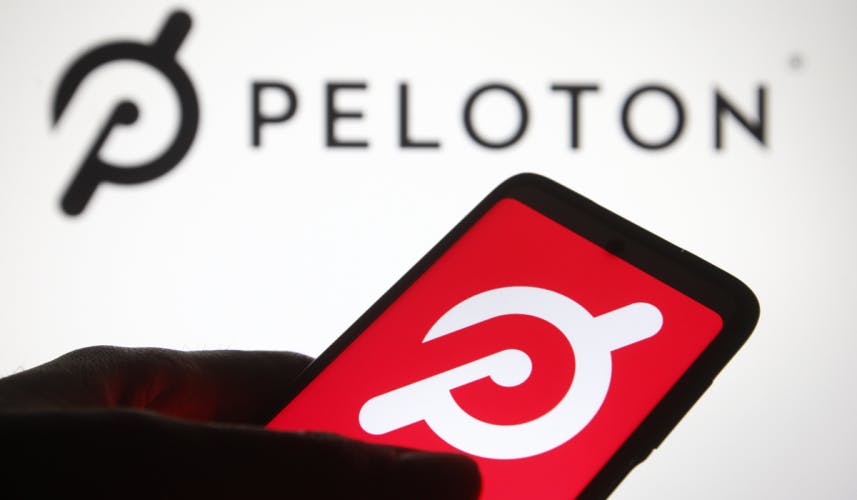 Claiming its brand remains in “exquisitely good” health, Peloton plans to invest in growing awareness of its new products and initiatives which target a broader customer base.