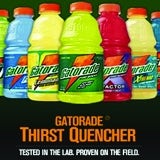 The drink’s UK marketing push will begin with the launch of ’Mission Control’ to generate and monitor conversations on social media and its UK website about fitness, training and nutrition.

Director of Gatorade’s Mission Control William Morris says the brand hopes the UK room will replicate the existing US version and build a “community of influence”, moving Gatorade from being just a drink to a sports performance brand.

Morris admits Gatorade needs to “do a better job” in the UK. To this end, Gatorade’s current US-style communications will be tailored to be relevant to a British audience.

He says: “Our biggest [partner] in the US is the NFL, but that doesn’t mean anything in the UK. So our goal is to make sure we are leveraging that same type of connection for sports beyond what works well for the US.”

Gatorade commands about 75% of the sports drink market in the US but just 1.2% in UK where Lucozade Sport is the market leader.

In the US, Gatorade sponsors several sporting events including the NFL and NASCAR. However, for UK events, sports drink sponsorship is dominated by GlaxoSmithKline’s Lucozade Sport, which has been a partner of the Premier League since its inception in 1992. 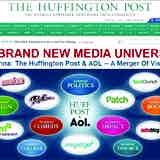 AOL is to axe about 20% of its workforce following the $315m (£199m) acquisition of the news website Huffington Post last month. 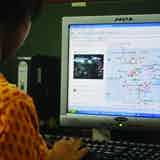 Food and FMCG manufactures are increasingly looking to develop direct selling channels online to build engagement with consumers, according to a study. 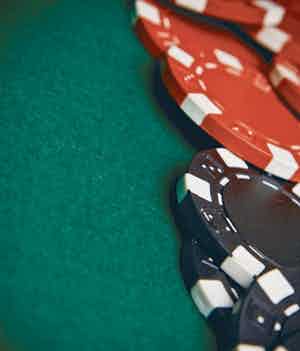