The decision taken by the likes of Ikea, Nivea, Kopparberg and Octopus Energy to pull their advertising from fledgling news channel GB News could set a “dangerous precedent”, according to some analysts.

While Neil, who also is GB News chairman, has described the channel as a challenge to the “echo chamber” of the “metropolitan” news, others have pointed out potential comparisons to controversial right-wing US news channel, Fox News.

According to Neil, GB News will look to “puncture the pomposity of our elites in politics, business, media and academia, and expose their growing promotion of cancel culture for the threat to free speech and democracy that it is”.

This agenda does not appeal to the host of brands which have already pulled their advertising from the channel. Cider company Kopparberg says its ads ran on the channel without its knowledge and consent, while Grolsch is pledging to not appear on the channel in the future and other platforms that go against “inclusion and openness”.

Skincare brand Nivea pointed the finger at algorithms for placing its adverts on GB News and says it will review its suspension of the ads in three months’ time. Likewise, the Open University has also pulled out and insurance brand LV is reviewing its advertising.

Are Kopparberg drinkers going to be put off by their brand not being on GB News? I don’t think it’s going to have that much impact.

However, Vizer Consulting strategist and founder James Hankins believes the boycott “is a dangerous game to play” and could “set a precedent” going forward. Having said that, he also feels the impact for both the brands and GB News will be minimal.

“Are Kopparberg drinkers going to be put off by their brand not being on GB News? I don’t think it’s going to have that much impact, the same with Nivea and Grosch. Ultimately it feels like a PR exercise,” says Hankins.

City Media analyst Alex DeGroote agrees and questions how the brands did not know their adverts were going to be broadcast on the “provocative” news channel, given the media attention it had garnered in the months before launch.

“We’ve known probably for six months GB News would be right of centre and reasonably provocative. We’ve known for a while what its brand values are, so it can’t be a surprise to anybody surely that this is the channel that they’re working with,” he says.

“A lot of brands are being provoked into action by the reaction from social media platforms and the general press reaction. They’re responding to the name-calling and the reaction to the first two or three days of GB News and they’re almost being shocked into doing something. I don’t know if they know what they’re doing to be quite honest.”

Storm in a teacup?

Many of the brands claim they did not know their ads were being broadcast on the channel, a position Hankins questions.

“So, I definitely question that and blaming algorithms. Surely the media agencies themselves would have told the brands that they were going on there purely because it’s a new channel?”

However, Hill + Knowlton managing director and Marketing Week columnist, Tanya Joseph, backs up the brands who say they did not know ads were airing on GB News.

“[As a brand] you’re buying an audience,” she explains. “If you’re saying ‘I want to advertise to women aged 18 to 35’ the algorithms will come up with where you need to go.”

We’ve known for a while what its brand values are, so it can’t be a surprise to anybody surely that this is the channel that they’re working with.

“They need each other. In a vibrant democracy, we absolutely need this. Particularly when it comes to news media, we need a diversity of views and opinions. Because we need to hold people to account,” she adds.

Both DeGroote and Hankins believe the boycott of GB News will be temporary and the issue will blow over, comparing the furore to a “storm in a teacup”.

They liken this situation to the Facebook boycott carried out by 90 global brands last summer, including Coca-Cola, Unilever and Diageo, as part of the ‘Stop Hate for Profit’ campaign.

“It [the impact] was tiny, and it doesn’t seem to have an effect on Facebook and softly, slowly those brands are all returned, as far as I’m aware,” says Hankins. 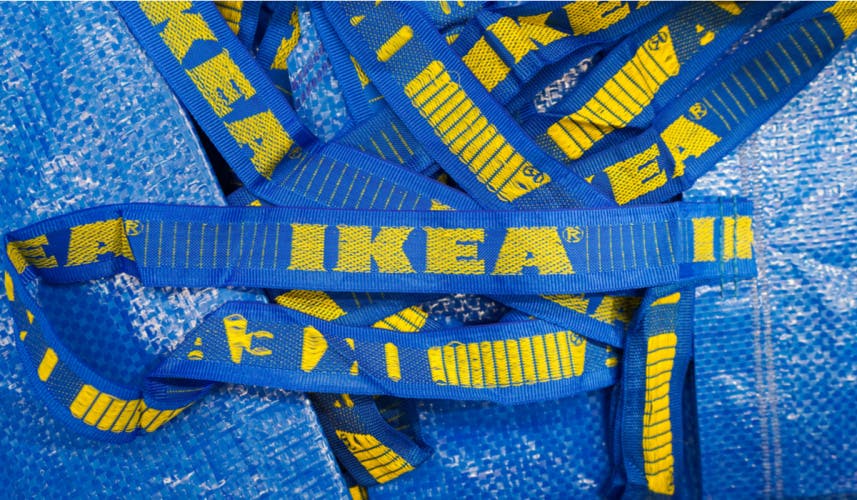 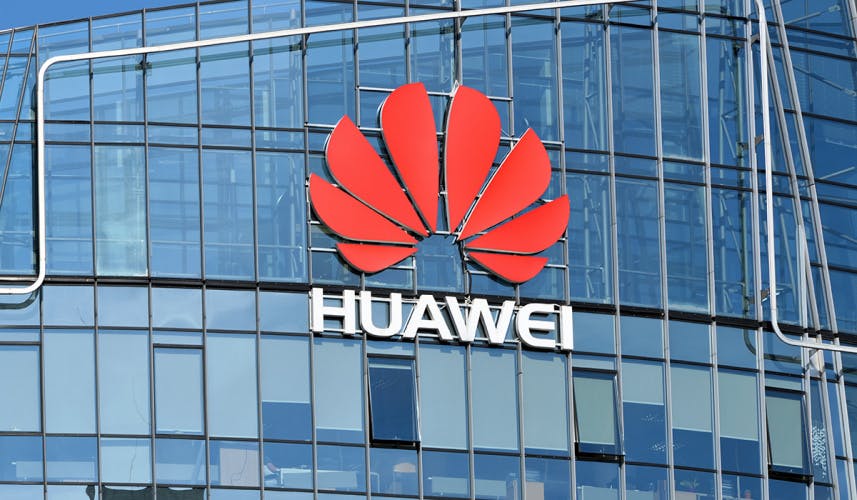