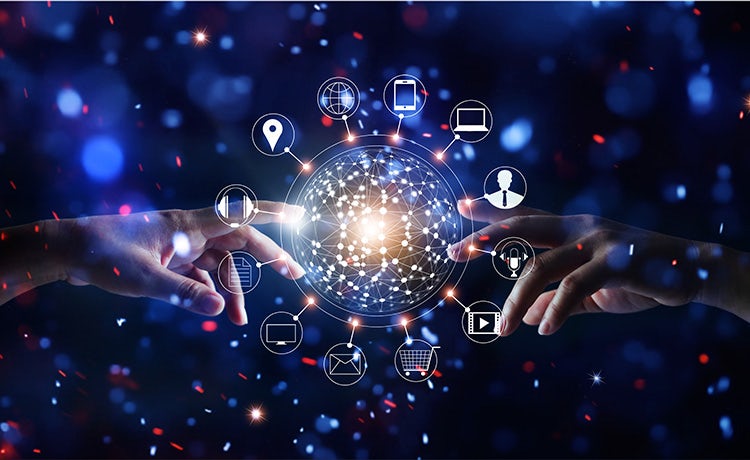 Cast your mind back a year and it is very likely most meetings you attended began with four letters that would have sent shivers up your spine. GDPR. It was the topic that dominated conversations in marketing departments and boardrooms throughout the land, all united by one goal – getting to 25 May with policies in place that would satisfy anyone that would come knocking and questioning.

One year on, we thought it time to take stock. To begin to assess the legacy of GDPR. Our feature attempts to do exactly that. We look at the impact on the job of marketing, data management and collaboration with peers.

READ MORE: Why GDPR is no longer the wolf at the door

There are plenty of positive outcomes. GDPR focused minds in a way only regulation that carries a big stick can. For all the pain, there is evidence of more productive relationships between marketing and IT, and better training. There’s a general sense that GDPR has proved a cathartic experience. If I were to produce a word cloud of sentiment, “sharpened minds”, “upped our game”, “sense of responsibility” and “better framework” would feature heavily.

So far, so positive. One of the things that struck me during the weeks building up to deadline day was just how much an esoteric, European Union-derived piece of regulation had broken into everyday conversation. After receiving tens of emails every day from brands explaining the need for her to green-light a continuing relationship, my mother – the ultimate barometer of whether something is an actual thing or a marketing thing – was phoning me eager to know more about this “GDPR thing”.

GDPR helped achieve two things – force the hand of companies to get their house in order, and prompt interest and unease among the public. One of the contributors to the piece sums up the dual impact nicely. “We’re more transparent than before. That said, a year on, as to whether Joe Public notices or cares, I’m not sure.”

A marketers’ modus operandi should not be managing risk it should be putting the customer at the heart of everything their company does.

We decided to find out. Earlier this week, as part of our look at its impact, we unveiled the results of exclusive research that should make for uncomfortable reading. My analysis of the results is one of a general public unconvinced that much has changed. Indeed, a huge chunk offered the rather damning conclusion that brands’ use of data is the same as it ever was, and it wasn’t particularly well thought of to begin with.

The introduction of GDPR was one of the first things I ever reported on for Marketing Week (although I won’t mention how long ago that was). Following its unveiling, the industry went from indignation to acceptance to reflection. Among trade bodies, the attitude at the end was almost utopian. An opportunity for a fresh start, a new data dawn, the spark for a new value exchange and/or social contract were all sentiments rightly expressed.

I sense for many, however, that 25 May was the end, rather than the beginning. That it was seen as a job of compliance rather than an opportunity. It is absolutely necessary for companies and for marketers to get their house in order. To work more closely with legal, IT and data teams. Processes need to be tighter and training more embedded. As we reported earlier this month, big companies are increasingly looking to build data security and other risk responsibilities into marketing roles, as well as creating new positions.

This is sensible and very necessary for some companies in some vertical sectors. A marketers’ modus operandi, however, should not be managing risk, in this context at least. It should be putting the customer at the heart of everything their company does. When it comes to data, there is still too much emphasis on company and not enough on customer.

GDPR and other key moments in the last 18 months that have called into question the use of data by brands should indeed be the beginning of a new chapter in data-driven marketing.

That might still prove to be case, the operational and role changes may encourage businesses to be more sensible and ultimately more productive, but only if brands balance satisfying regulators with satisfying customers. 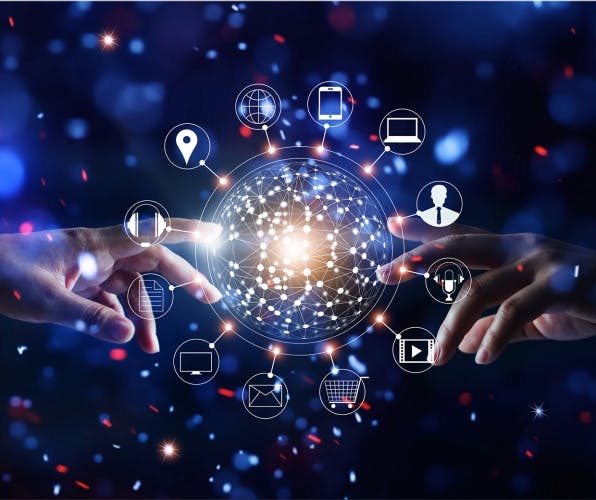 With the first anniversary of GDPR coming into force just days away, most consumers don’t feel any better off, and nearly a fifth believe their experience with brands has actually got worse. 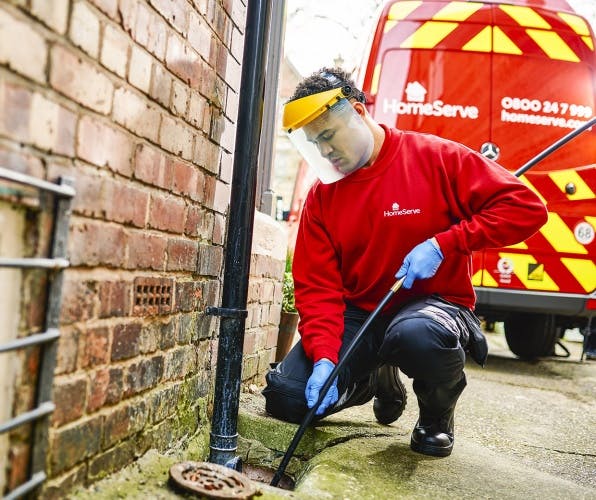 The insurance provider claims it is saving money and getting fewer complaints since new data regulations came into law because it is marketing to consumers who want to receive communications. 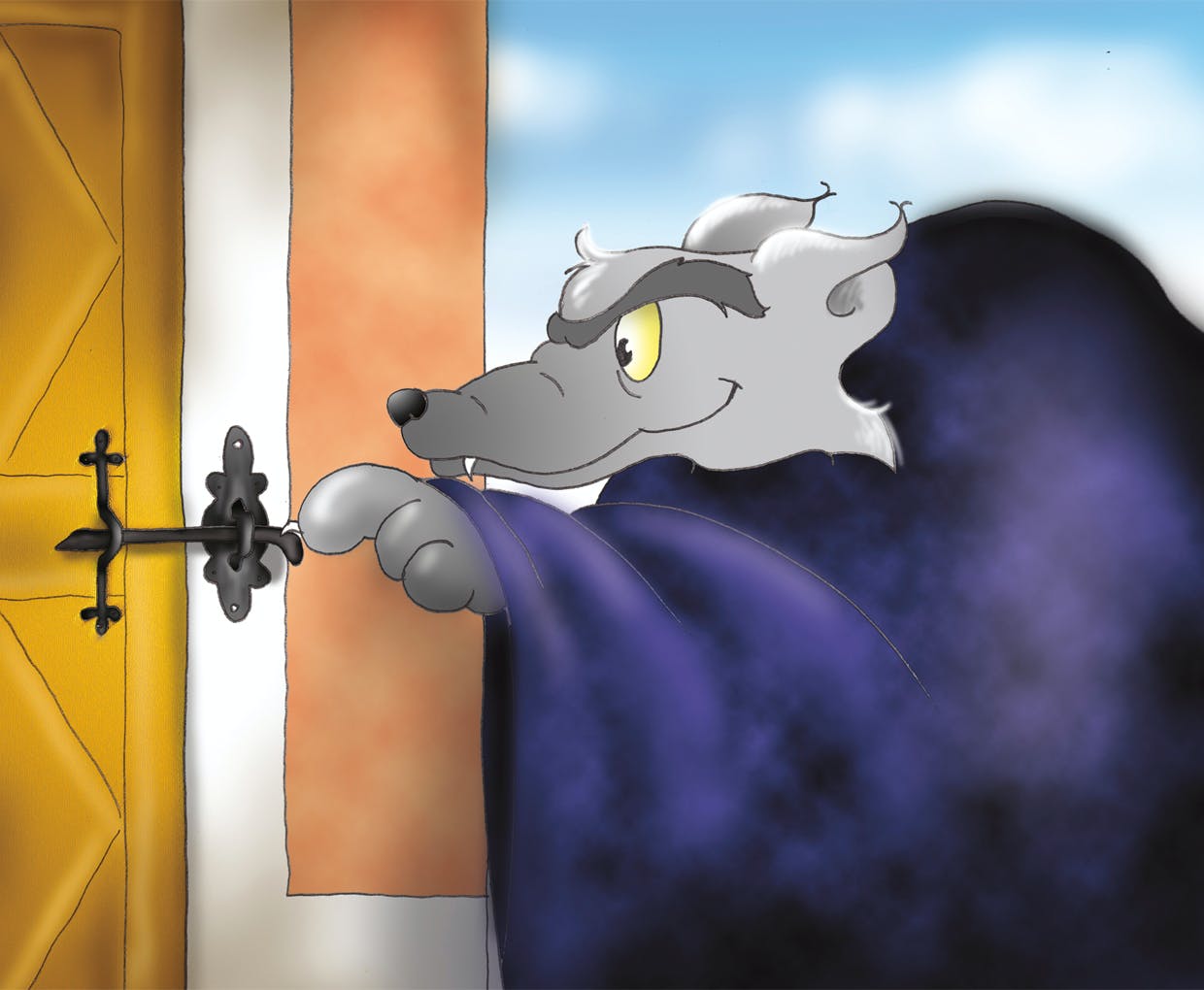