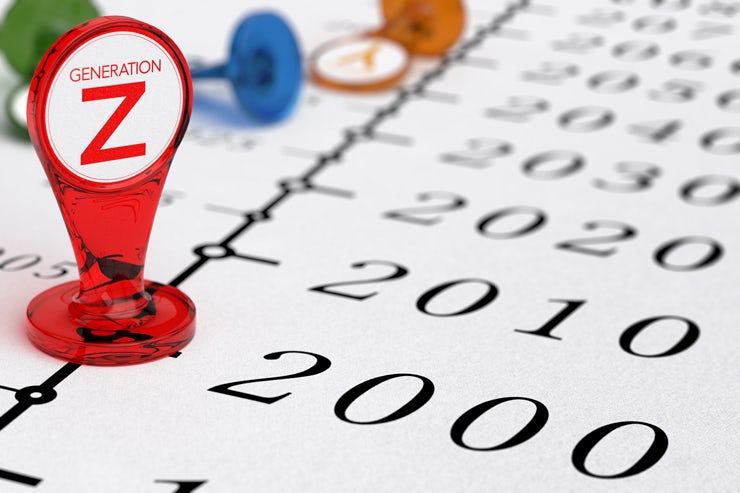 A lot has been made about the gap between how millennials and their elders perceive advertising. However, according to new data from Kantar Millward Brown, there are more similarities than you might expect.

Having surveyed 23,000 consumers across 39 different countries, the research monitored advertising perceptions among Generation X; the baby boomers born between the early 1960s to late 1970s, Generation Y; people born in the 1980s and 1990s, Generation Z, people born 2000 onwards. And when asked which ad formats they respond best to, each generation voted in a higher proportion for traditional formats over online ad formats.

The most popular traditional format is cinema, with over half (59%) of UK consumers identified as Gen Z feeling ‘positive about it’ as an advertising channel, with Gen X (52%) and Gen Y (50%) not far behind. And even radio, the least popular traditional format on a list of six, is better perceived than desktop display, the most popular online ad format on a list of fix, among the three different generations.

READ MORE: Mark Ritson: Millennials are out; blah blahs are your next target group

For brands looking to target consumers with branded content, events could be the way forward with Gen Z (46%), Gen Y (40%) and Gen X (31%) listing it as their favoured branded ad format. Perhaps unsurprisingly, Gen Z (41%) is more open to celebrity branded content than Gen Y (26%) and Gen X (25%).

Jane Ostler, managing director for media & digital at Kantar Millward Brown UK, says the figures prove Gen Z can still be impressed by traditional media and share more similarities with their elders than marketers might think.

She says: “Despite their digitally dominated media consumption, Gen Z can still be impressed by traditional media.

“While globally they spend less time with traditional (51% watch an hour or more of TV a day compared to 74% for Gen X), Gen Z is consistently more positive about ad formats such as outdoor, print ads and cinema, TV and radio ads than standard digital alternatives.”

According to IPG Mediabrands‘ Magna, digital-based ad sales will become the biggest media category this year, reaching a market share of 40% and pulling in $202 billion worldwide. In comparison, linear TV ad sales will bring in $186 billion and have a 36% market share. 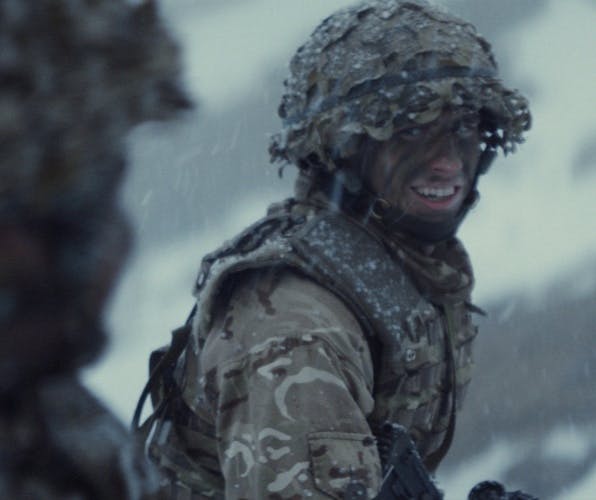 The British Army has gone “beyond demographics” to target potential recruits by looking at people’s “different emotional need states”. 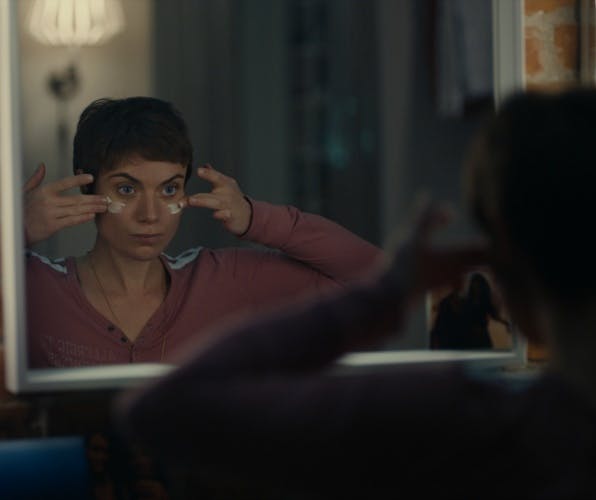