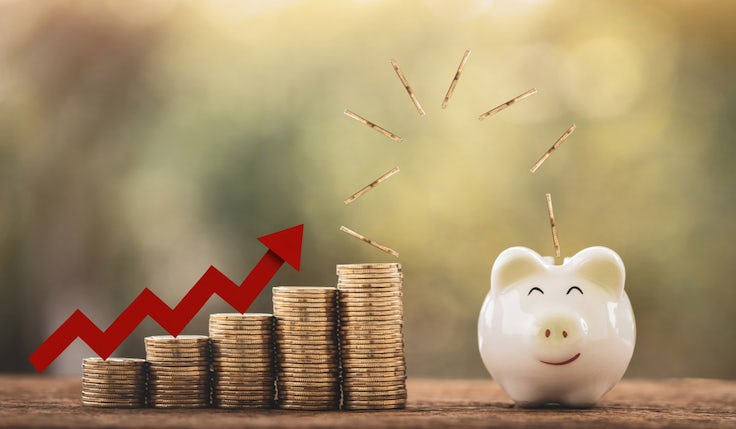 FMCG tops list of the best paying sectors for marketers

The release of Marketing Week’s annual Career and Salary Survey can only mean one thing – a chance to find out how your pay stacks up against the rest of the industry.

Our analysis finds that FMCG is the best paid sector, on average, with a mean salary of £63,916. It is followed by gaming and gambling, and health and pharmaceuticals.

At the bottom of the ranking, meanwhile, is education with an average marketing salary of £44,424. This is followed by construction and property sector, and charity/not-for-profit.

The survey data also reveals averages across different seniorities, with those just starting out making on average £26,599 and those in the top job earning just shy of £100,000 on average.

Want to know how your pay stacks up? Click here to find out. SV

Netflix knocks off Aldi of its best UK brand perch 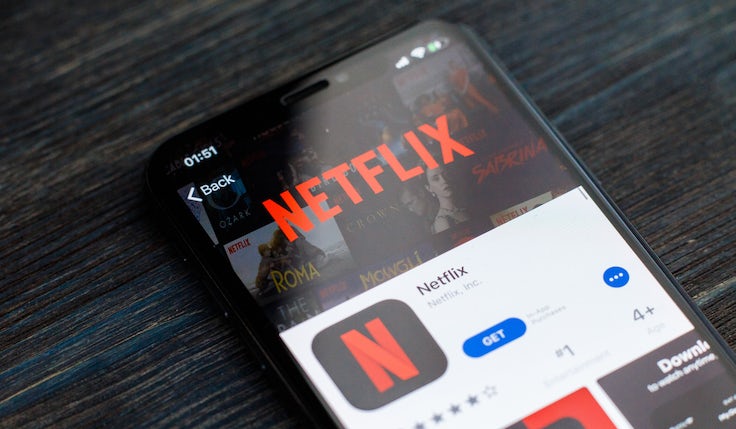 All good things must come to an end. And so after six years, Aldi has been knocked from the top of YouGov BrandIndex’s annual rankings of the best UK brands by Netflix.

The streaming giant topped the 2019 list with a ‘buzz’ score, a balance of the positive and negative things said about a brand, of 21.4. That is an increase of five points compared to 2018. While Aldi did manage to increase its score, by 1.1 points, that only took its total to 19.8.

Netflix has quickly ascended to the top of the leader board despite only entering the top 10 in 2016. Its focus on original content has helped it cater to multiple markets and demographic groups, while its focus on winning awards such as the Oscars has helped spin a positive story for the brand.

The news was not quite so good for the BBC’s streaming service iPlayer, however. It is still in the top 10, but has fallen from fourth in 2017 to ninth in 2019 with a score of 10.4. And it is likely to face a tougher time this year as new entrants such as Disney+ test its competitive mettle. SV 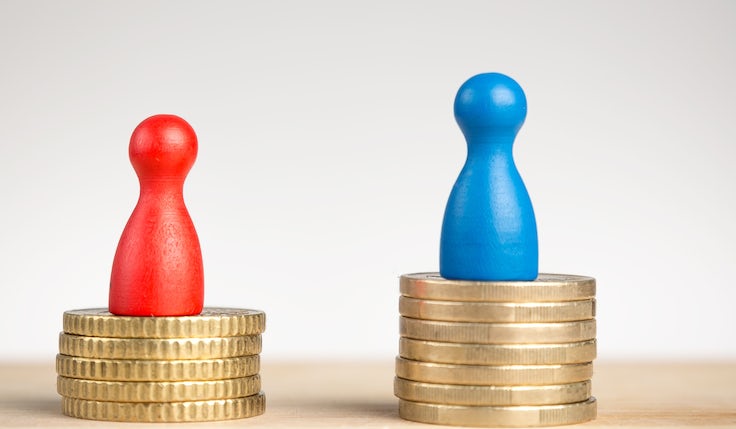 It’s 2020 and people are still getting paid according to their sex. Marketing Week’s Career and Salary Survey reveals the gender pay gap is still very much an issue in the marketing sector and significantly higher than the UK’s national average. That’s 28% and 8.9% respectively.

The charity and not for profit sector has the highest pay gap for marketers at 47%, followed by gaming and gambling (42%), entertainment (39%), automotive (38%) and retail (37%). The sports sector ‘wins’ with men getting paid 14% more than their female counterparts.

With all marketing’s talk of equality, diversity and unconscious bias, the survey raises questions around how seriously the industry is taking the gender pay gap, why things aren’t changing faster and why this systemic favouring of men continues to be so prevalent in an industry that wants to be seen as progressive.

The marketing sector must know by now if you’re going to talk the talk, you need to have the walk to go with it. Less talk, more walk please. EH

Consumers are trying to eat less meat, with meat substitutes and vegan options popping up on a near daily basis.

However, less has been noted about how fish can offer meat eaters a potentially more sustainable substitute. Young’s wants to capitalise on changing diets by offering those reducing their meat intake healthy, easy protein options.

Young’s managing director for its frozen business, Yvonne Adam, explains: “There is a huge opportunity for us for fish to become an option for people wanting to have a flexitarian diet. Now is the time to harness this love of fish and build this momentum and to drive the pace.”

However, Young’s faces two key barriers to getting people to eat more fish. First is that people worry about how hard it is to cook fish and second is the perception that fish is expensive.

This is why they have launched a multimillion pound ad campaign that focuses on appealing to younger generations. The seafood brand has opted for emotional story-telling for the first time as it looks create humour and good will around the brand.

However, Young’s still has barriers to overcome notably the prejudice that comes from being in the frozen aisle. The ad is just the start of building emotional engagement but it will also need to work on educating consumers about the benefits and ease that come with frozen. MF

READ MORE: How Young’s is ‘disrupting’ its marketing to capitalise on the flexitarian trend

P&G succeeds in grooming as it promises more innovation 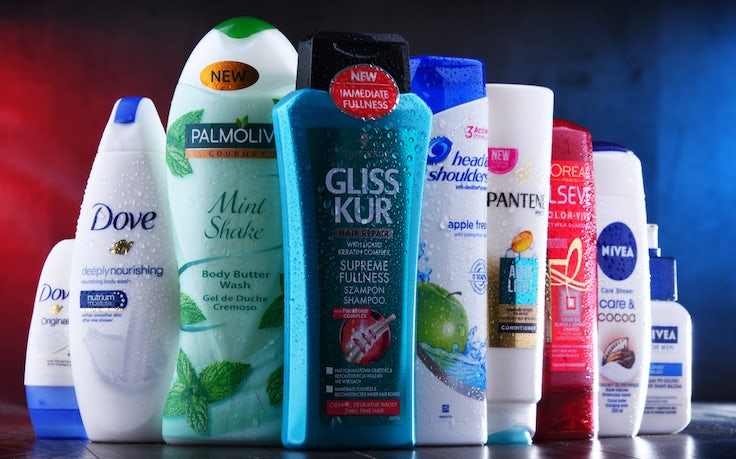 The grooming sector has seen a huge amount of disruption in recent years as the rise of subscription services hits sales of traditional razors.

However, P&G is seeing improvements after buying up disruptors and improving marketing. Organic sales at its grooming business were up 4% year on year in its second fiscal quarter – an improvement on the 1% growth seen a year ago.

Despite this, P&G’s quarterly revenue fell short of estimates for the first time in five quarters after difficult economic and social factors – notably a stronger dollar and a struggling baby segment because of a lower birth rate in the US.

P&G’s CFO Jon Moeller has promised a strong innovation pipeline is core to the company’s strategy to succeed across all categories, alongside an increase in ad investment.

There’s no point in having great new products if consumers don’t know about them. Expect ad spend, particularly in retail, to tick up. MF 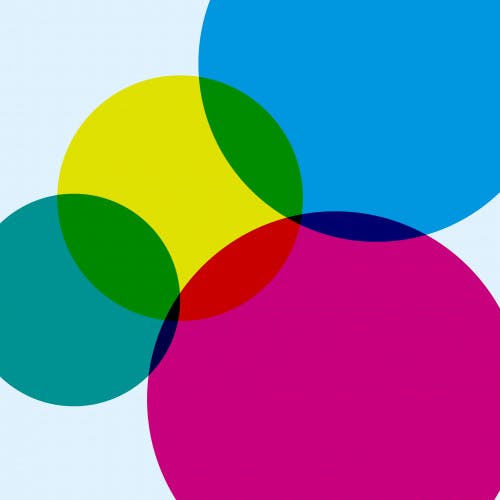 Marketing Week’s Career and Salary Survey digs into the data to reveal the state of marketing pay in 2020. 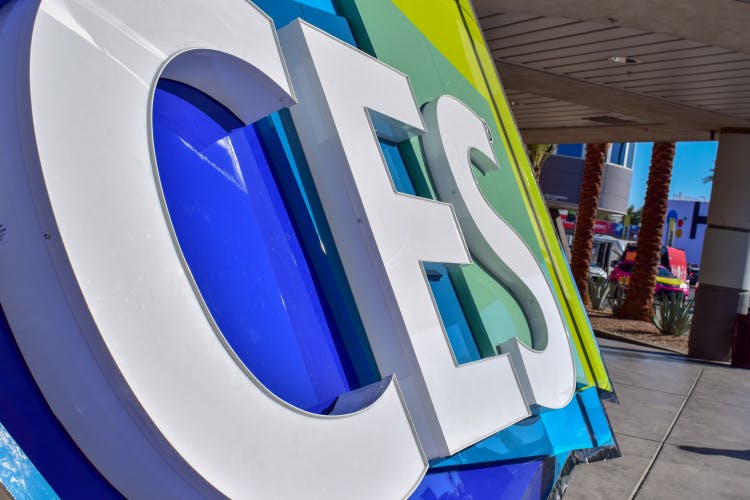 Everyone gets something blown in Vegas. For our star columnist it was his mind. By innovation. At the annual Consumer Electronics Show.