Volkswagen and Philadelphia have become the first brands to have ads banned for portraying “harmful” gender stereotypes after new rules came into effect two months ago.

The Advertising Standards Authority (ASA) has ruled on three ads it received complaints about since the rules were introduced. Volkswagen has fallen foul of the rules for showing men doing “adventurous activities” and a woman in a care-giving role, while Philadelphia has been rapped for showing a new dad who can’t look after his child properly.

An ad from Buxton water, however, was deemed not to have broken the ad rules despite showing a female ballet dancer alongside a male drummer and rower. The ASA says it hopes the rulings will show where the “boundary lies” when it comes to depicting gender.

“Coming weeks after the new rule against harmful gender stereotypes came into effect, this first batch of rulings shows where we’re drawing the line,” says an ASA spokeswoman.

“We hope advertisers will study the portrayals to understand where the boundary lies between depictions of gender stereotypes in ads which are not deemed to be harmful and those now prohibited by the new rule.”

The Volkswagen TV ad (see above) shows a man and woman sleeping in a tent fixed to a sheer cliff face, two male astronauts floating in a space ship, a male para-athlete doing long jump and a woman sitting on a bench next to a pram. Three complainants challenged whether the ad should be banned for showing men engaged in adventurous activities in contrast to a woman in a care-giving role.

The Philadelphia ad (see below), meanwhile, shows a new dad apparently so distracted by a conveyor belt of food that he doesn’t notice his son being carried away on it. Two complainants questioned whether the ad perpetuated a harmful stereotype suggesting that men are incapable of looking after children and might put them at risk as a result.

The Advertising Standards Authority ruled that both depicted harmful stereotypes and has banned the ads.

Volkswagen was told not to directly contrast male and female roles and characteristics in a way that implies they are uniquely associated with one gender again, while Philadelphia, which is owned by Mondelēz, has been warned against perpetuating stereotypes about men being ineffective at childcare.

The ad from Nestlé brand Buxton was not deemed to be in breach of the ad rules. It featured a female ballet dancer, male drummer and male rower, with all three shown practising their skills alongside a voiceover that says: “Rock bottom. The start of the journey. There will be obstacles but it’s all about finding a way through, pushing upwards until finally reaching the top. Buxton. Here’s to the up and coming.”

Five complainants challenged if the ad breached the code because it contrasted men and women doing different activities stereotypically associated with their gender. However, Buxton argued the characters depicted were defined by the difficulties they had overcome rather than the activities.

The ASA ruled the ad was not in breach because it showed the hard work and perseverance that had gone into developing these skills. While ballet might be seen as an activity for females, and drumming and sports such as rowing associated with men, the focus was more on the drive and talent and each was shown to be equally difficult and demanding. 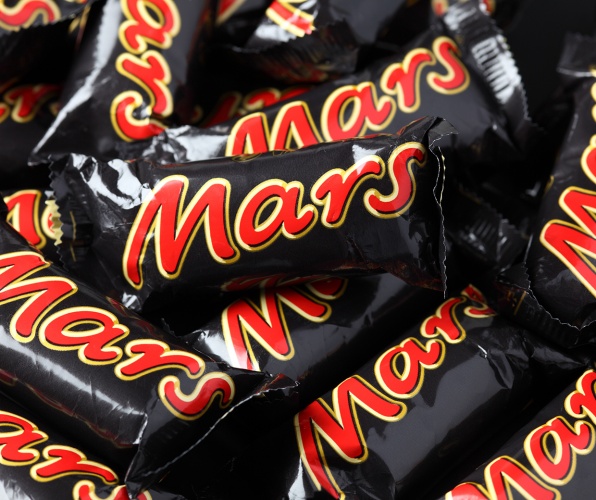 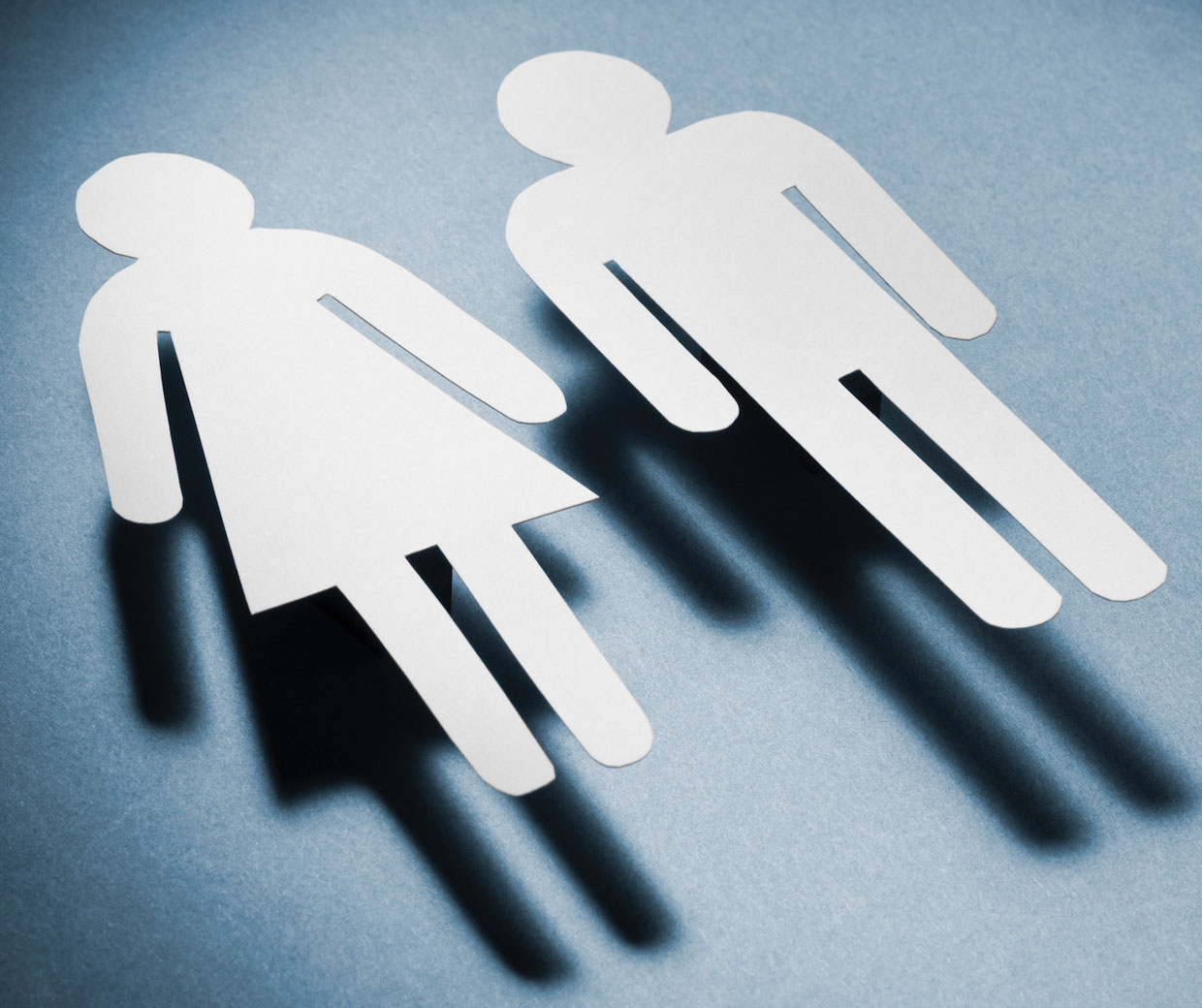 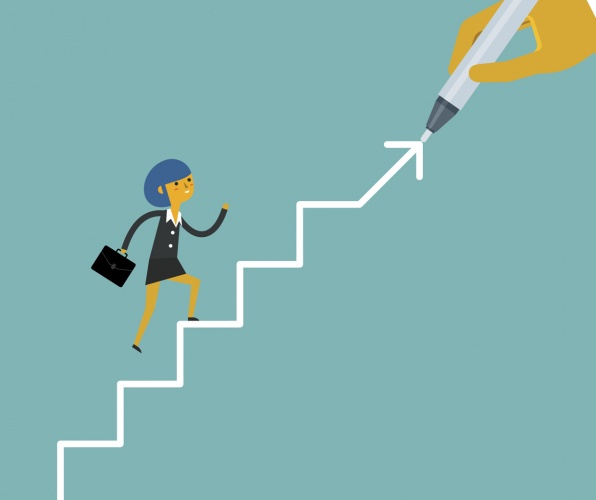