She is tasked with replicating the success she had at Small Planet Foods, which General Mills says contributed to a 2 per cent jump in total US sales in its latest quarter, across its key European markets.

The US-based food maker is planning a raft of innovation and marketing over the next 12 months. It says it wants to “drive momentum” behind its brands in Europe.

The business, which is a big advertiser in its domestic market, has focused its marketing efforts in the UK around lower-key, shopper marketing initiatives to push its brands.

Jorgensen replaces Ed Culf who is to leave after 17 years to pursue general management roles.

It’s satisfying and timely to hear Mark Ritson call for a focus on Small Data over Big Data. A report published this week by The World Federation of Advertisers and The Customer Framework found that across 47 member organisations the secret to tangible data success needs is a strategic focus on what data is needed and how it […] 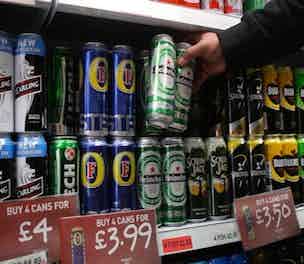