A series of 101-created black and white adverts featuring two couples aim to showcase that just like the “real love” they share, nothing is better than the “real ingredients” in Häagen-Dazs ice cream. The images juxtaposed against shots of ingredients such as strawberries with the “Nothing taste better than real” strapline.

Activity stretches to outdoor and online where fans will be encouraged to participate in promotions for the #realornothing hashtag. Targeted display advertising will also run on food and lifestyle portals.

Jennifer Jorgensen, marketing director of General Mills UK, says the campaign will differentiate the brand through its “quality ingredients”, while encouraging greater understanding of the brand story. Future campaigns will take the concept further after the internal brand team was restructured earlier this year to inject more emotion into its marketing.

It signals a new direction for the ice cream, which has jumped between fashion and celebrity-backed efforts in recent years. General Mills wants the campaign to drive awareness of its premium credentials at a time when many consumers are reconsidering the food and drink they purchase due to health and budgetary concerns.

An upcoming element of the campaign aims to address the dietary issue. Chef Natalie Coleman will front a PR push as part of a campaign lobbying the Government and other industry stakeholders to change the current practice in the UK of labelling ice cream by volume. Haagen-Dazs wants labels to show the weight instead, claiming the process off adding air to ice cream makes it harder for consumers to gauge the product quantity and value for money when labels show the weight. 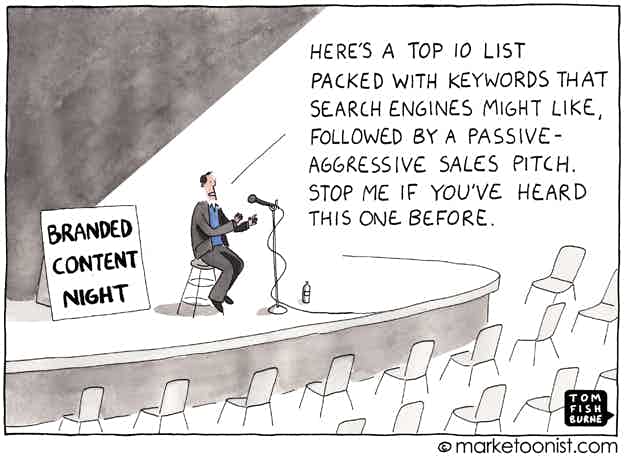 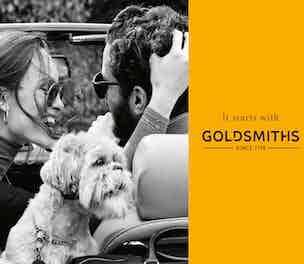 Goldsmiths is aiming to make its brand more distinctive in a “beige” jewellery market with the launch of a new strapline and marketing push that aims to give the brand a more “aspirational and luxury” feel.