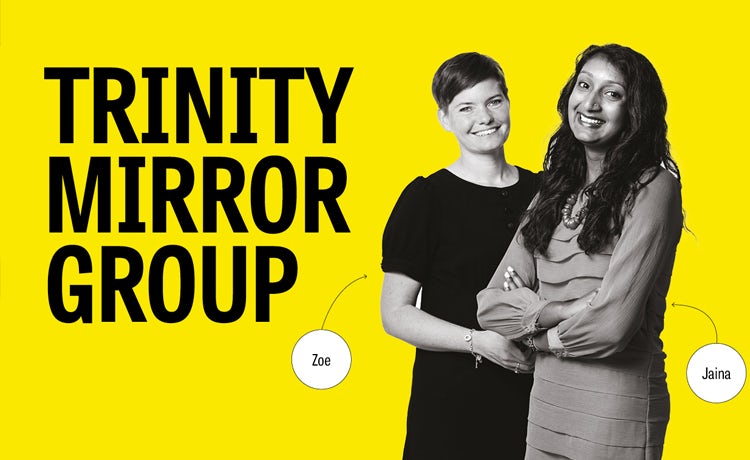 If a young, fresh-faced marketer had a brilliant idea for a campaign two decades ago, it is likely that it would have been a struggle to get it launched as decisions would have been made in a top-down, hierarchical fashion.

This has now changed, says Trinity Mirror marketing executive Jaina Shah. Junior marketers have more freedom than before to communicate with those above them.

“We have an open-door policy, so we really have that opportunity to build those relationships no matter if you’re an assistant or someone on a closer level to the CEO,” she says.

Group marketing director Zoe Harris agrees that there has been a shift between the two generations with regard to communication.

We have an open-door policy, so we really have that opportunity to build those relationships no matter if you’re an assistant or someone on a closer level to the CEO.

Being able to speak to other teams, including Trinity Mirror’s newspaper editors, is also important from a profile-building standpoint – something that Shah says she has learned from Harris.

“Confidence and building your personal profile within a company as large as Trinity Mirror are really important, as well as keeping your team happy and having those [close] relationships on a senior level too,” explains Shah.

One thing that is always underestimated, Harris argues, is that marketing teams are very much dependent on other company divisions to make things happen. This is why it is important to build influential relationships, be able “to pull in favours” and encourage people to do things that might not naturally be in their comfort zone.

Shah adds: “Marketing is based upon other people we communicate with on a day-to-day basis, which is advertising and editorial for us, and we need to have those relationships across the company in order to really thrive. But we are also becoming more self-sufficient by taking a closer look at data and analytics.” 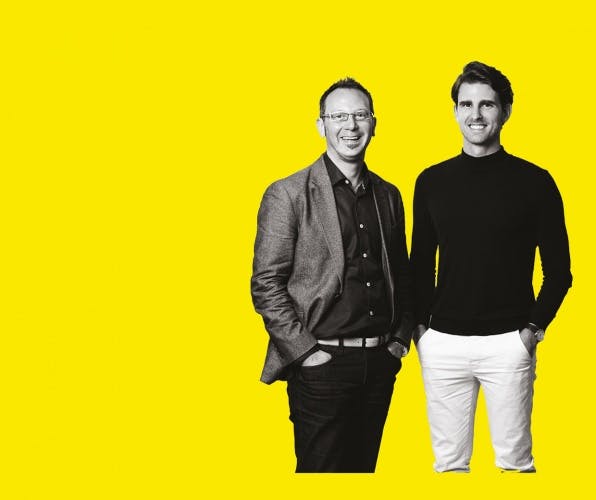 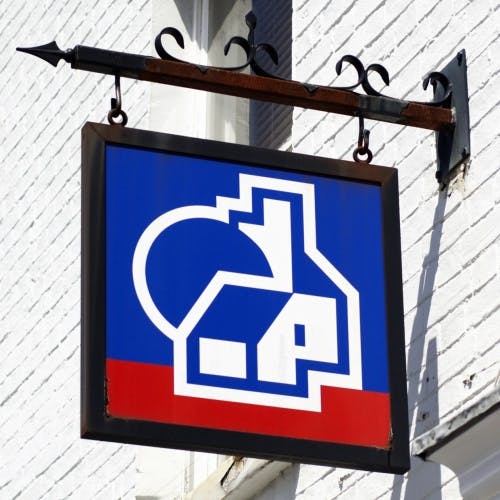 Generation Exchange: Nationwide’s CMO Sara Bennison believes more experienced marketers can learn a lot from those starting out in their career, such as her colleague Emily Mustafa. 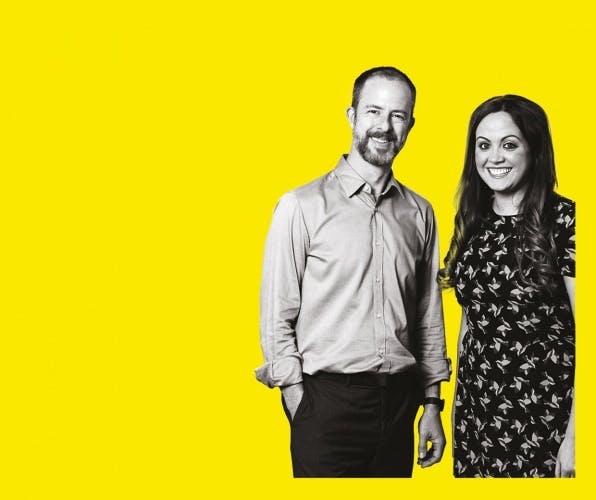