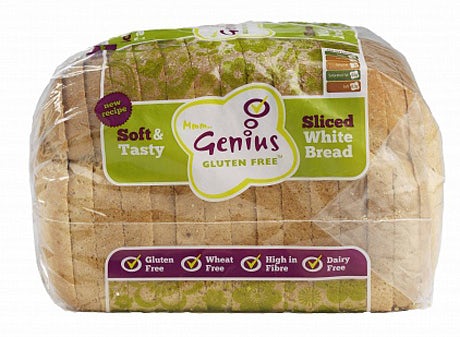 The food brand, which has a 51% share of the gluten-free bread market in the UK, will kick start the marketing push during the second half of the year in a bid to generate more interest in the category.

Online promotions and press ads will make up the campaign, which the manufacturer hopes will capitalise on the growth of the gluten-free sector and help it to become a mainstream brand.

Gluten-free bakery foods tend to be more costly than normal products, however the producer is adamant that its target demographic of “active shoppers” – people who lead active lifestyles – will be willing to trade up when they realise the health benefits.

Roz Cuschieri, chief executive of Genius Foods, says: “We believe that an increasing number of consumers, particularly those that enjoy an active lifestyle, are adopting a gluten-free diet because they notice the potential health benefits that it brings.

“These include people who lead active, healthy lifestyles as well as those who think they might have a wheat or gluten sensitivity.  As awareness of gluten intolerances rises, so does the size of the market.”

Nearly a fifth (16.5%) of UK consumers have bought gluten-free products in the last 12 months, according to research firm Box Clever, and an additional 15% say they are considering buying gluten-free in the next 12 months

Genius Foods has also signed up athlete and Team GB hopeful Andrew Steele and his father Chris, who is a GP as well as medical expert on ITV’s This Morning programme, for a summer campaign to target amateur athletes. Andrew will act as a brand ambassador speaking about the benefits of a gluten-free diet, while Chris will appear at a number of in-store promotional events throughout the summer.

A spokesman for the company says the brand is using the athlete to speak directly to consumers and athletes who are not gluten-intolerant but who could potentially benefit from going gluten-free.

Last year, the business teamed up with Glutino Food Group, a US manufacturer and distributor, to market its range in the US. 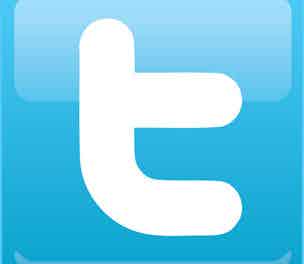 Twitter must do more to prove its worth to companies if it wants to convince more UK brands to advertise on the platform, marketers have said. 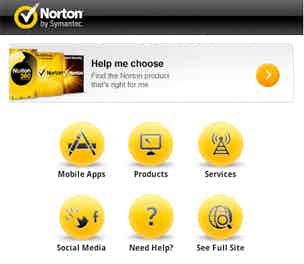 Norton, the antivirus software company, is preparing an outdoor push as it bids to become known as an “everyday consumer brand”. 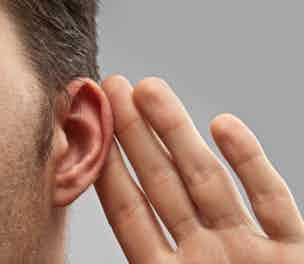 Marketers are missing out on opportunities to develop an emotional connection with consumers by failing to optimise sound in their marketing communications, according to a sound branding expert.