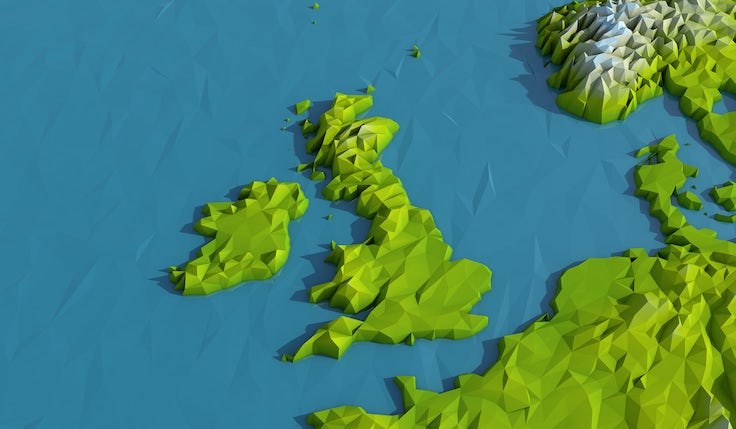 If you’re selling entirely online you may not care where your clients physically live in ‘meatspace’, as the techies call it. However, there is still much scope for targeted mailings, leaflet distribution, advertisements in local papers or hoardings to gain the attention of people who know nothing of you or your products.

The way to optimise these approaches is to make use of ‘geodemographic’ information which attempts to categorise the type of person that lives in a particular area. The raw data is almost certain to include the National Census, which collects data on occupation, house and car ownership, marital status, number of children and many other matters. In addition to this the Land Registry collects data on house prices and sales; the Post Office records new builds; Ofcom has information on broadband connectivity and so on. Data such as this can be pulled together and used to create summaries of who lives where.

It should always be noted that for privacy reasons this data is unlikely to be available for individual premises. Notably, census data is aggregated into what are called ‘output areas’ which typically represent 121 households. In urban areas this would cover one or two adjacent roads – small enough to be useful for marketing.

There is a number of classification systems available. Well-established offerings include Acorn from CACI and Mosaic from Experian. This article uses examples from Arc en Ciel’s Spectrum system, which is integrated into a comprehensive addressing and location system called AddressList.

Below is a Spectrum analysis of the city of Ely. 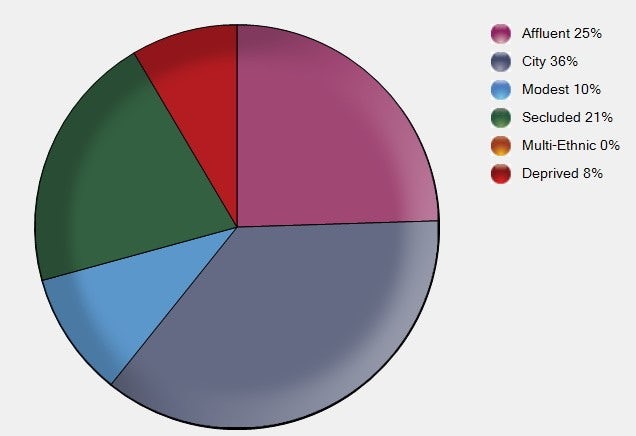 The six main categories, known as ‘supergroups’, give a broad categorisation. For example, the ‘Affluent’ supergroup covers the most comfortably-off. The rate of people working in professional and higher managerial occupations in Ely is considerably above national averages. These neighbourhoods have some of the highest house prices and car ownership.

Each supergroup can be refined into a number of subgroups. For example, the ‘City’ supergroup covers ‘Skilled’, with people working in professional and technological occupations; ‘Workers’, which includes young graduates and immigrant professionals (but not blue-collar workers who are part of the ‘Modest’ supergroup); and ‘Students’.

It can be seen that Ely is a prosperous area, with a quarter of the inhabitants in comfortable circumstances. The largest group, over a third of the whole, is broadly of those in managerial or professional occupations. The ‘Secluded’ category makes up about a fifth of the population and may be mainly retirees. There is a relatively small group of those in difficult circumstances and no significant multi-ethnic population.

This analysis can be used directly for leafleting, mailing, advertisement placing and so on.

The software suite containing Spectrum incorporates addressing data from the Royal Mail and house location data from the Ordnance Survey. It uses Google Maps to define areas of interest. The illustration below shows how a user has outlined with a mouse the area of London around Notting Hill and Westbourne Green and run a Spectrum extraction for ‘Affluent’ properties. 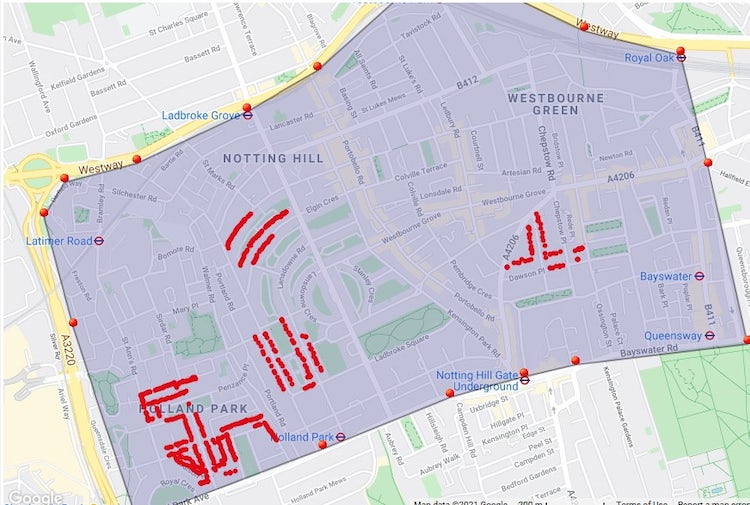 The red dots represent premises that fall into this category and the analysis allows marketers to pinpoint their potential clients with high accuracy. An export facility can generate a spreadsheet to be used directly in direct mailing.

Further analysis would, for example, reveal that the area around Latimer Road station in the north-west is largely populated by those in difficult circumstances.

Arc en Ciel originally commissioned Spectrum from the team that organised the data analysis for the 2011 census. The important census datapoint of house prices was modified using selling prices from the Land Registry. These were used to adjust relative costs so that they were comparable across the whole country. Other open-source datasets were also pulled in to make the classification as comprehensive as possible.

Further information on the capabilities of AddressList and Spectrum can be found here. 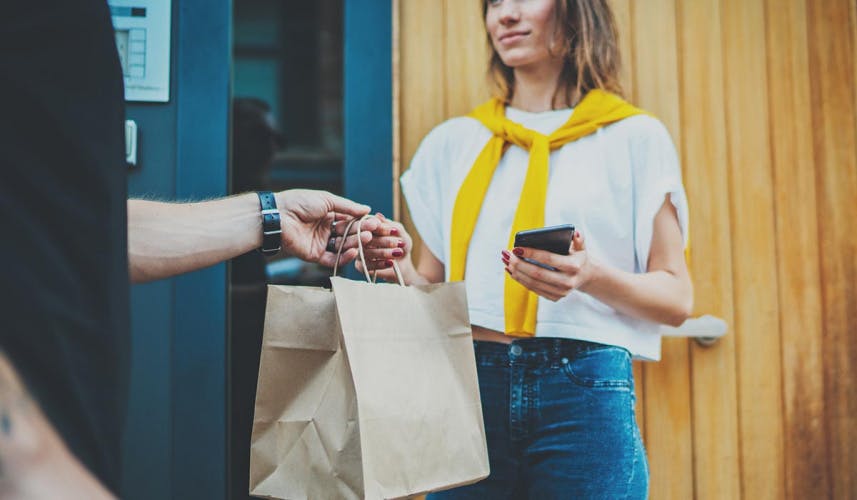 Established brands from the worlds of FMCG to automotive have used the pandemic as an opportunity to accelerate their ecommerce plans and make a DTC debut. 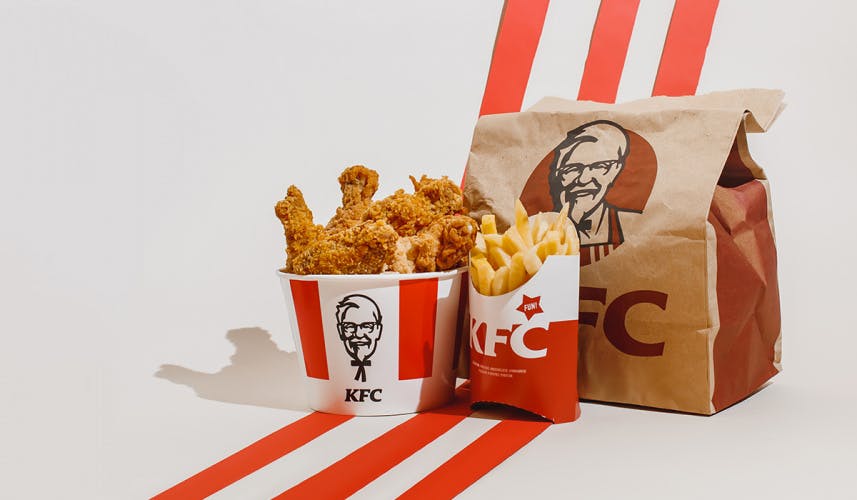 KFC’s CMO Meghan Farren admits the fast-food giant lost its way a few years ago leading to a drop in sales, but rather than simply throwing money at advertising the brand dug deeper to get to the root of the problem.