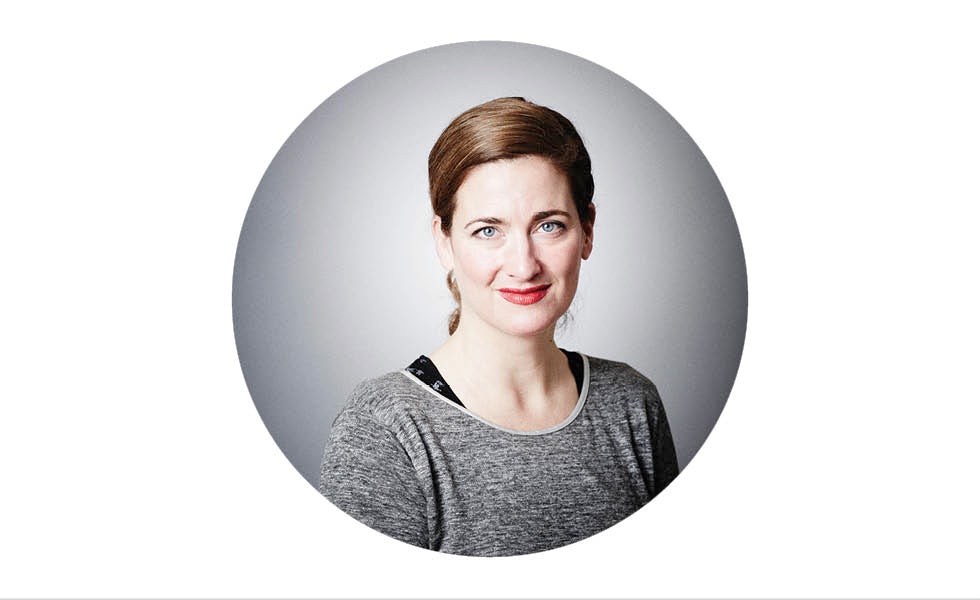 My professional path began with the trappings of the ordinary – a business degree and an entry-level job in a New York City ad agency. The only obvious oddity was that I graduated from university at an age at which I was often in the uncomfortable position of entertaining clients while still years shy of legally drinking alcohol in the US.

Five years, two agencies and several titles later, I began to dress one Monday morning and was suddenly struck with two realisations. One, that my wardrobe was filled with trouser suits. Two, that my life had become something I never intended – a pedestrian, predictable existence. One rife with petty promotions and pay rises but short on purpose and personal growth.

That day, I resigned from my job. And in so doing resigned from the ‘ladder career’ – the calculated, rung-by-rung journey straight up the hierarchy.

I counted my meagre savings and set off on a $5-a-day backpacking trip around the world. I returned, after about a year, with an empty bank account and rent due. I therefore also returned to advertising, with a deep desire to use my professional experience for a greater purpose.

The stint back in advertising was to be short-lived, as I joined a not-for-profit NGO marketing public health products and services soon after. Within weeks, I took on my new post as marketing director, then country director, in Rwanda marketing condoms, mosquito nets and water disinfectant, targeting the world’s most vulnerable populations. It was a far cry from the luxury brand advertising I had left behind in Manhattan.

I have continued up this career ‘lattice’ ever since. In between professionally ‘sound’ parentheses, I made ‘interesting decisions’, the polite might say.

While in Paris, I wrote a book – part fiction, part political journalism – that won me menacing threats and therefore little desire to publish it (and as it’s saved on a ¾-inch floppy disk, is as good as irretrievable).

Between jobs at Coca-Cola – one as global creative director, another as content director in Europe – I got a Master’s degree in investigative journalism. Why? Why not? I’ve always sought truth, been politically active and verbose. Three itches I thought that degree might scratch.

Although friends and family believed my career decisions were bouts of insanity, I saw them as opportunities to play at my edges and figure out who I could be. Like stretching – if you never push yourself beyond your comfort zone, how do you develop the flexibility to dance?

These choices also reflect my deeply held belief that the greatest opportunity for innovation arises from extracting lessons and approaches from one area and applying them to another. I saw these moves as an investment in my ability to innovate. Having children, which was no more ‘stepping off the ladder’ than my other lateral experiences, has made me see so much so differently, improving me as a person and a professional.

Lastly, I believed these decisions would sharpen my competitive edge on an admittedly superficial level (who would stand out from the seas of eager-faced marketers after endless rounds of interviews?), but also on a deeper, more meaningful level. Sometimes, we need to force ourselves to exercise bravery. The kind that enables you to leave what you know today to learn that actually you know nothing at all except, dammit, you want to help make things a little bit better.

And if there is one thing that today’s companies need now more than ever, it is the brave and the humble, the curious and the purpose-fuelled. Desperately.

So to hell with health and safety. Jump off the ladder, head first and helmet-free. You will do the world a favour and yourself a world of good.

Alexandra Dimiziani will be speaking at the Festival of Marketing, which is running on the 5 and 6 October at Tobacco Dock, London. For more information about the event, including how to book tickets, click here. 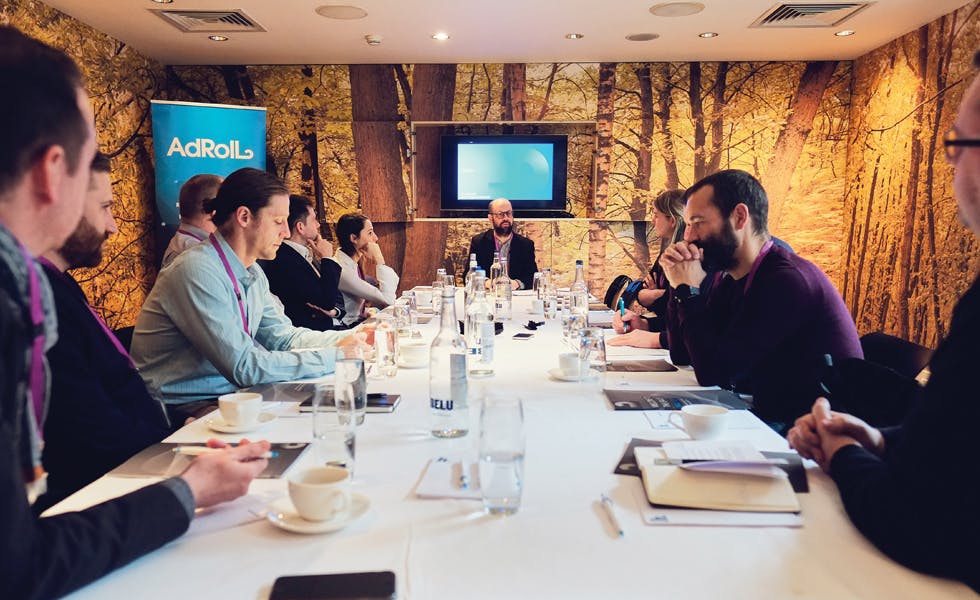 Advertising technology platforms are now so pervasive that specialist expertise is needed to achieve maximum value from media buying. At a roundtable sponsored by AdRoll, marketers and media agencies debated where brands should look for help. 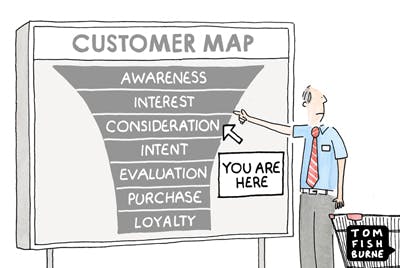