Consumer confidence in the UK inched up in August as the tail end of the heatwave and growing immunity to “Brexit babble” pushed up measures including purchase intent, although not by enough to pull it out of negative territory.

Consumer confidence was -7 in August, according to GfK, up three points from the previous month and August 2017. However, it remains strongly in negative territory, with August marking the 31st consecutive month it has come in at zero or below.

Measures including people’s feelings about their personal financial situation over the past and the next six months, as well as their impressions of the economic situation all improved. Purchase intent was up by eight points compared to the previous month to a score of six, and is up by six points compared to a year ago. 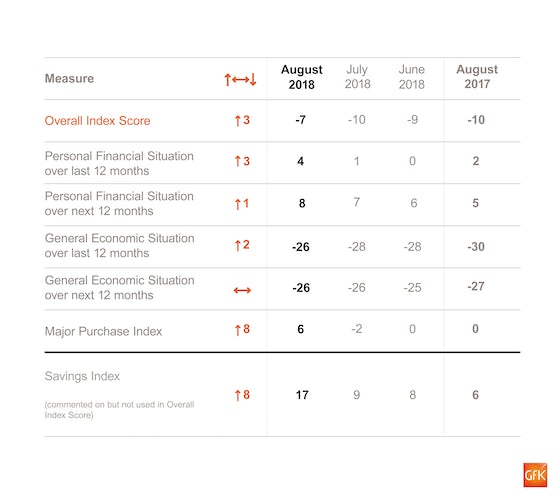 Nevertheless, Joe Staton, client strategy director at GfK, points to a “stubborn persistence” of consumers’ underlying concerns about issues such as rising inflation, stagnant wage growth and the difficulty of saving, as well as the prospect of what he calls a “disorderly duck and cover Brexit”.

He adds: “Consumers are no doubt aware of the incessant Brexit noise, the core debate about whether ‘no deal is better than a bad deal’, the accompanying threats, warnings and uncertainties, the wild hopes and dark fears, and the daily ups and downs. But are consumers putting their hands over their ears and quietly saying: let’s just wait and see?

“Yes, the core index continues to muddle along in negative territory, but Armageddon seems a distant prospect. Are consumers being more sensible than the pundits? Have they developed an immunity to the Brexit babble?” 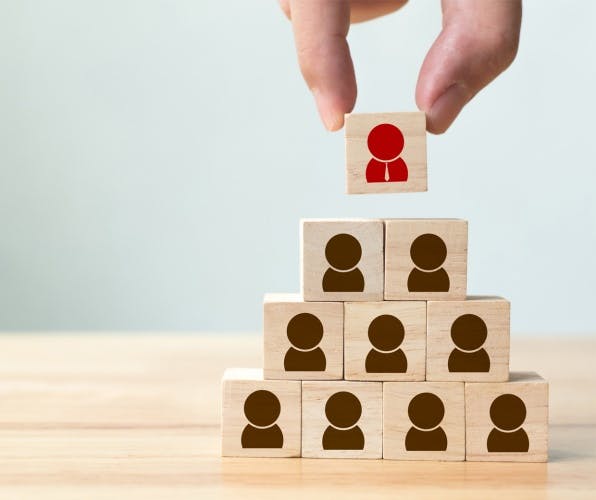 A lack of commitment to changing headcounts comes as businesses raise concerns about rising prices and increasing competitiveness. 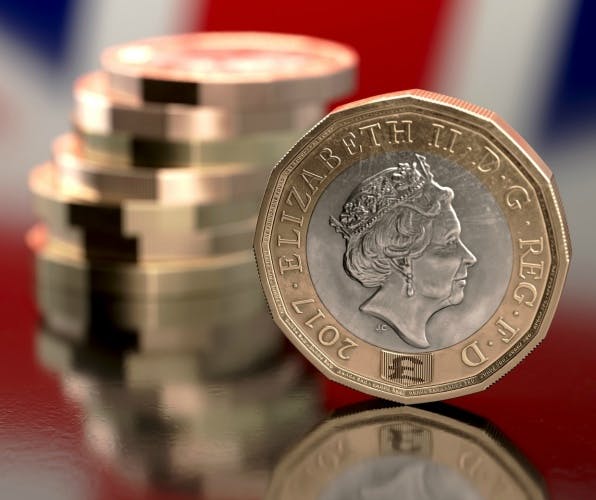 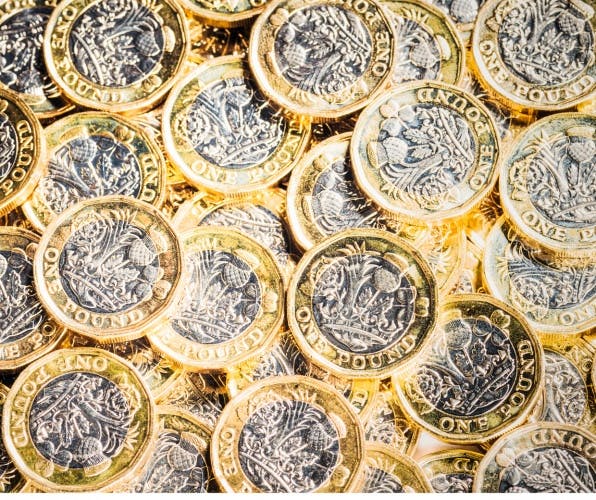