The campaign had input on every aspect of the campaign – from the script to voiceovers, the creative idea and written copy – from its members.

The campaign marks a change in approach to marketing for giffgaff, which is also taking on a new agency model. Instead of working with one main creative agency it will introduce an “open source approach” that will see it work with different agencies depending on its needs.

This campaign was led by giffgaff’s in-house team, with collaboration from Lucky Generals, Riff Raff films, Champions of Culture and Canada London. It previously worked with Fallon.

Tom Rainsford, brand director at giffgaff, says: “Collaboration is more important today than ever before and keeps us honest, grounded and authentic. During this process we have also worked with a range of different people, some individuals, and some small independent agencies, each bringing their own view and expertise.”

The campaign goes live today (22 May) with a week-long teaser phase exclusively on Channel 4 with 10-second spots designed to look like they are interrupting the broadcaster’s scheduling announcements.

It will be supported by a print and outdoor campaign, as well as digital and social media activity inviting people to “leave the status quo behind” by moving to giffgaff and ending long mobile contracts with rivals.

Charlie Smith, giffgaff brand manager, says: “Our new ad campaign #heyyou also embodies the spirit of our brand refresh and carries the new digital noise branding. Disruptive in a playful way, the ad campaign is designed to get the attention of people who want to do things differently and question the status quo.” 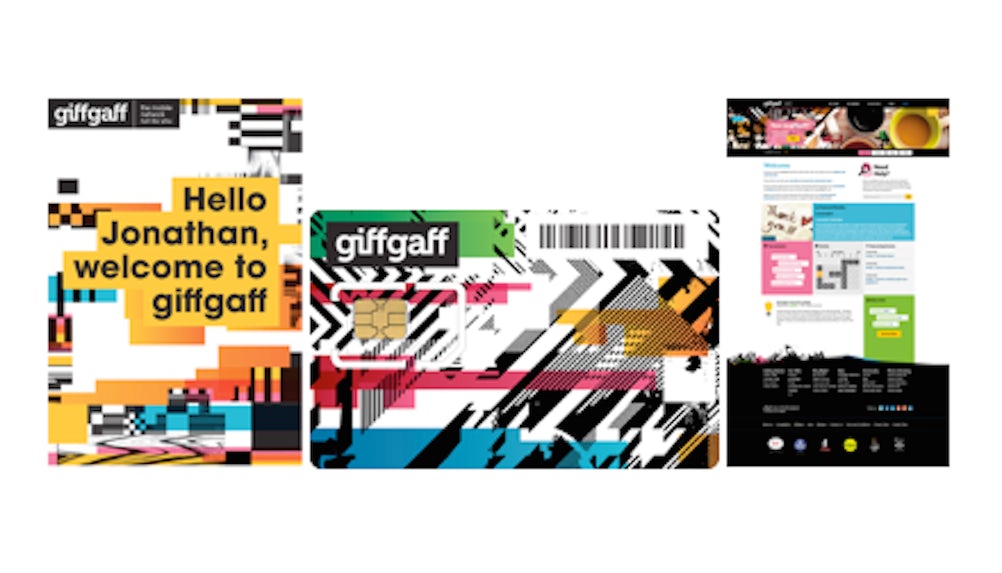 giffgaff has also given its brand a refresh, replacing the original pixels synonymous with its logo with a ‘digital noise design’ that will include a range of different colours and designs that can be used in different situations but will still be recognisable as giffgaff.

Smith says the revamp will give the brand “dynamic consistency”, so that it is recognisable in different channels but doesn’t have a rigid identity. 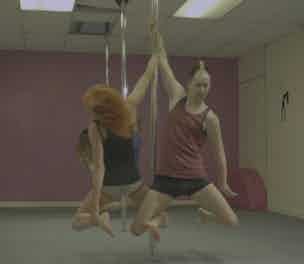 Giffgaff, the mobile operator run by its users, has launched a marketing campaign called “We’re all the boss” that it hopes will make viewers feel “empowered”. 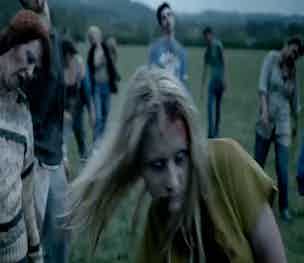 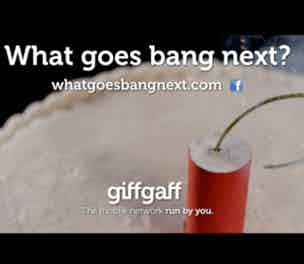 Giffgaff, the community-run mobile network, is to spend on TV advertising for the first time as it looks to further grow its customer base.