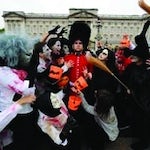 It follows the company’s commitment to avoid spending on bid budget advertising, instead of focusing on social media and its own community.

The SIM-only, pay as you go provider, which runs on the O2 network, moved out of beta phase in June, when it a launched a targeted press and digital online campaign.

Giffgaff rewards its existing customer base when they recommend new customers and answer customers support questions from other users. It also invites customers to suggest ideas for new products or how the company should be run.

Customers collect points for each suggestion or recommendation which can be turned into cash, credits or be donated to charity. Giffgaff said the average user payback since June had been £14, with one customer racking up £700 in payback. 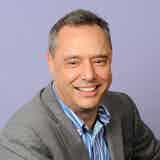 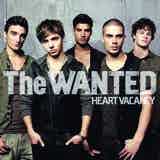