Gillette is looking to inspire young men with “positive versions of masculinity” in its first campaign with new global ambassador Raheem Sterling.

‘Made Of What Matters’ features the Manchester City winger discussing the importance of being a role model and highlights how the shaving brand is using the sport as a platform to inspire and mentor the next generation.

Gillette’s brand manager for UK & Ireland, Matt Thomas, says: “We believe in the importance of role models in ensuring younger generations have positive versions of masculinity to aspire to.”

Sterling was announced last October as the brand’s new global ambassador in part because of his work highlighting injustices both on and off the pitch. He has been vocal about his experiences of racism in football and a critic of the media’s coverage of black players.

“Sterling is known for transcending the world of football, using his influence as a force for good. He’s a true role model who aligns perfectly with our values and what we have long stood for as a brand,” Thomas says.

The ad, which will premier during this Sunday’s Premier League match (9 February) between Manchester City and West Ham United, shows the values that drive Sterling’s actions, both on and off the pitch, which make him an inspiration and role model.

The real impact and effectiveness of Gillette’s ‘#metoo’ ad

Gillette is also working with youth education charity Football Beyond Borders (FBB) as part of the campaign. The charity helps provide more young people with the inspiration, opportunity and support they need to fulfil their potential.

The partnership will see Gillette work with FBB on a number of initiatives that set out to help more young people from disadvantaged backgrounds, including investment into increasing the number of qualified practitioners who lead the programmes and become role models for young people within schools.

The campaign will also be brought to life via a range of product and in-store displays, leveraging Gillette’s partnership with the UEFA Champions League.

Thomas adds: “Our partnership builds on Gillette’s commitment to celebrating those who always aspire to be the best version of themselves and who encourage others to stand up for what they believe in.”

Last January, Gillette launched a campaign in response to the #MeToo movement that urged men to hold each other to a higher standard and step up when they see fellow men acting inappropriately.

The video received intense criticism on social media, with some even calling for a boycott of the brand altogether. However, Gillette it has since been praised for speaking out and parent company Procter & Gamble’s organic sales across its grooming business were up 4% year on year during the second quarter. 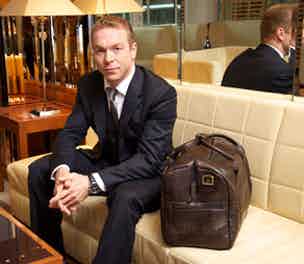 Gillette has launched a campaign to highlight the roles of sports coaches as part of parent company Procter & Gamble’s sponsorship of the Olympic Games. 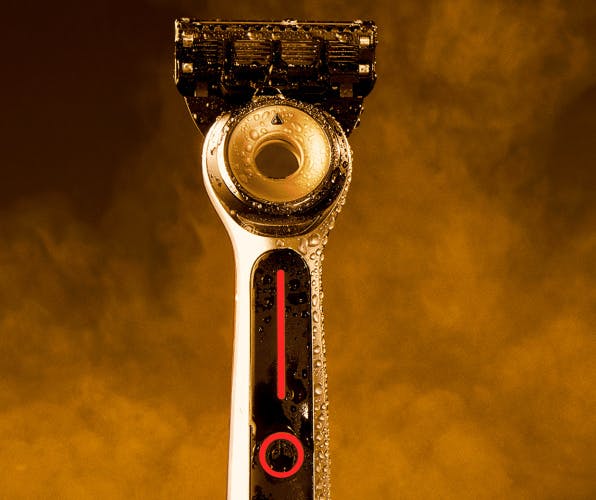