Global Radio has appointed Beattie McGuinness Bungay to handle the £1m advertising for the national roll-out of its Heart brand. The radio group is rebranding nine of its local stations as Heart from January 5.

The campaign will include TV, outdoor and press and aimed at Heart’s target audience of 25 to 44-year olds. The stations being rebranded include SGR Colchester and Ipswich, Horizon Radio and Chiltern FM.

The ad will run on ITV Anglia and will be supported by outdoor and press activity, with media planning and buying by Starcom MediaVest. It will be tailored for broadcast in the London and Birmingham regions where the Heart brand already exists.

The advertising will be in line with the “Give it some Heart” TV ad, which ran in London last summer.

BMB was appointed by Global Radio marketing director Nicola Thomson, who took on the Heart brand after Global’s acquisition of the GCap stations (MW October 1).

The agency has also this week been appointed to the Samsung roster after it was 49% acquired by Cheil Worldwide, the in-house agency owned by the electronics company. 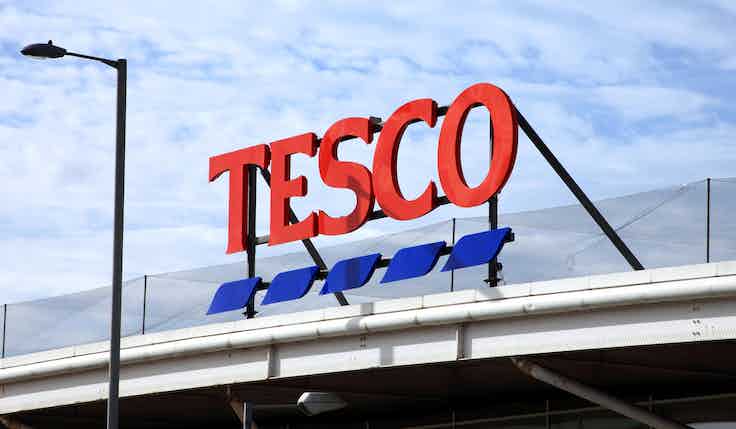