The TV campaign will run on STV for three weeks from 19 September, while outdoor activity in the form of the branding of 150 cabs in Glasgow and Edinburgh breaks 21 September.

The campaign is the fourth for Galaxy Scotland since last November after Global relaunched Xfm Scotland as part of the Galaxy network.

The radio group will be hoping to build on recent audience gains. The latest radio industry figures released by RAJAR, showed the station’s weekly reach increased by 14,000 to 209,000 in the three months to 30 June.

Richard Park, director of broadcasting at Global, says the campaign demonstrates the radio group’s commitment to Galaxy in Scotland and delivering “the nation’s number one radio brand for 20-somethings.”

The campaign was created by Atticus Finch with media bought and planned by PHD Rocket. 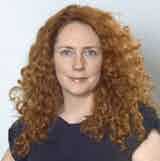 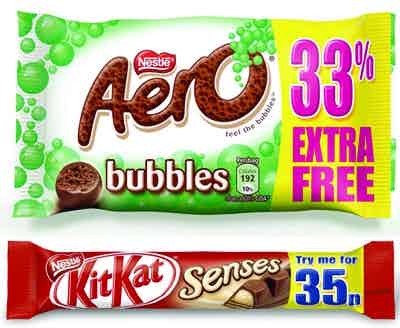 Nestlé is ramping up the promotional and marketing activity around some of its key brands, including Aero.

Cinema sales house Digital Cinema Media is launching a new sponsored entertainment slot for potential advertisers in the form of a bite-sized entertainment show called ‘From The Red Carpet.’