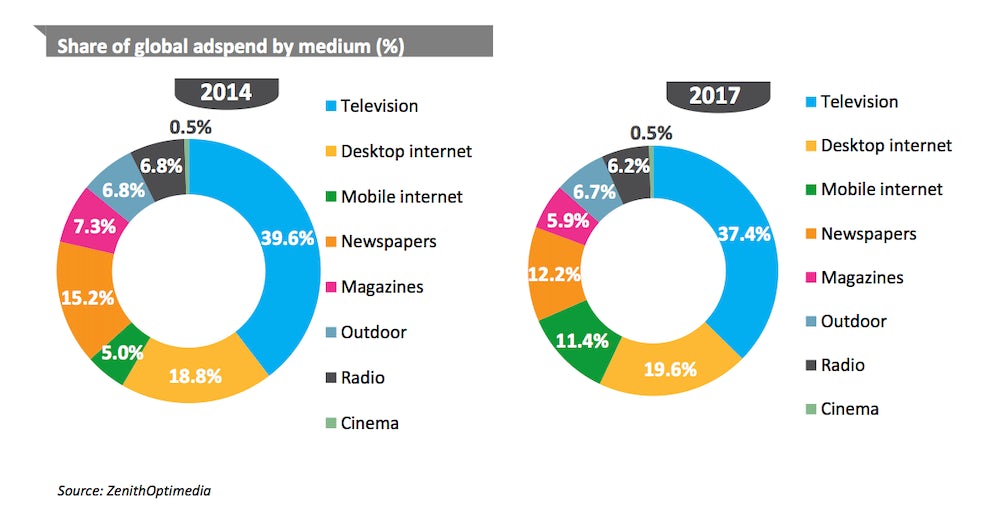 According to the report, the UK is expected to become the fourth highest advertising market, overtaking Germany and surpassed only by the US, China and Japan. UK advertisers are expected to spend $26.4m by 2017, up from £22.5m in 2014.

In a separate report last week, Group M reported that growth in digital advertising spend is accelerating faster in the UK than any other country with brands expected to spend more than half of their budget by 2015. The shift has been attributed to the nation’s healthy engagement with social media, technology and online shopping.

Brands have been investing in Facebook and Google, who are expected to be accountable for 50% of the UK’s digital adspend budget, according to eMarketing. Google’s share of digital ad spend is expected to reach 41% in 2015 while Facebook will reach just under 10%.

ZenithOptimedia’s report collates the data of adspend for a medium of 80 countries and predicts a growth in advertising worldwide for the next three years. 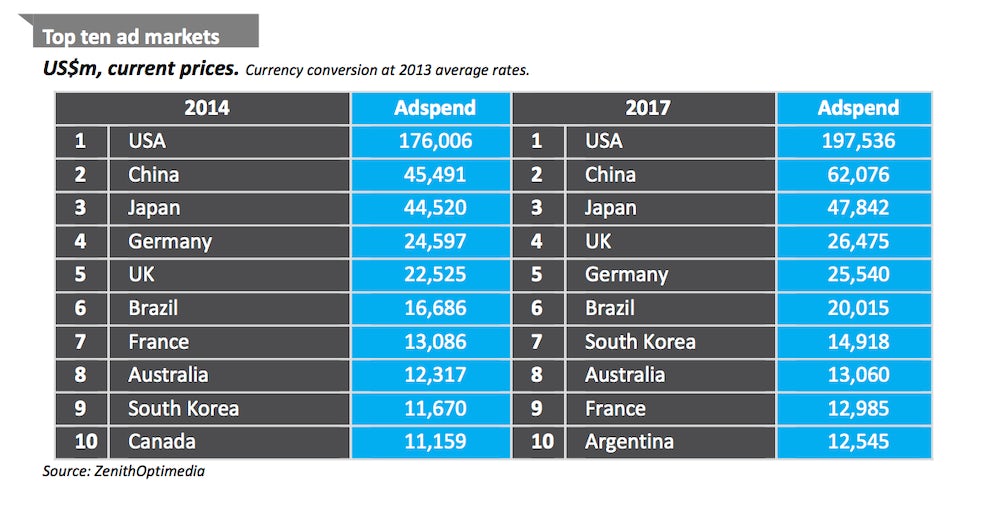 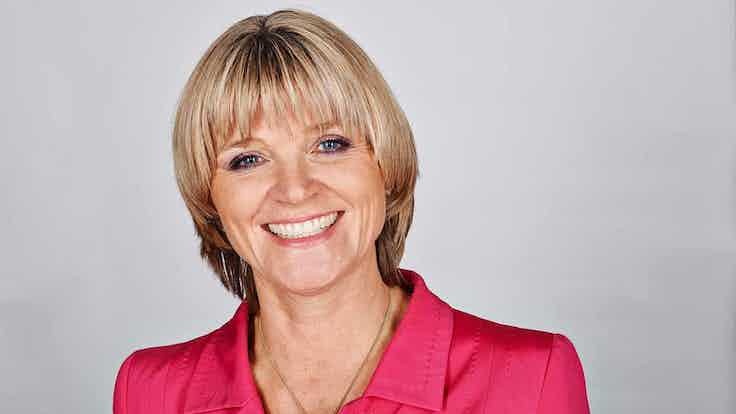 ITV’s commercial director Fru Hazlitt is to leave after more than four years for personal reasons.

Coca-Cola has launched the first TV ad campaign last week for its lower calorie alternative Coke Life as data shows that the drink continues to outpace the more established brands in its portfolio.