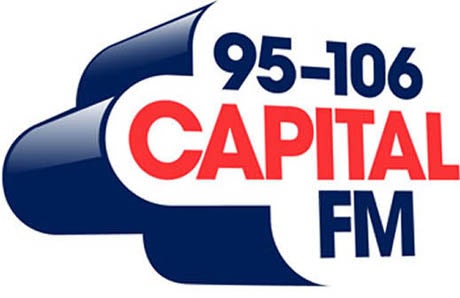 The two non-stop music channels will air this September, initially on Sky and Freesat.

The commercial radio company has opened Global Television, a division set up to oversee the channels, with the remit of targeting the same demographics as their radio counterparts.

Global founder and executive president, Ashley Tabor says: “Global prides itself on clear, simple brand propositions for its consumers. Brand extension is a natural thing for us to do, for example online, mobile and live events, so I’m delighted we’re now bringing both Heart and Capital’s top class brand quality to music television.”

Global Radio, the UK’s largest radio group and owner of stations including Classic FM, will look to ape the success that rival Bauer Media Group has had in extending its radio brands such as Kiss and Magic into TV.

The news comes just days after Global confirmed the acquisition of Smooth Radio owner Guardian Media Group in a deal though to be in the region of £50m. 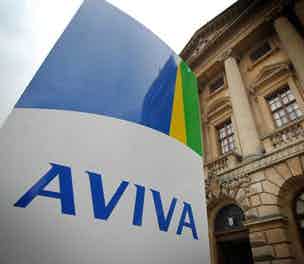 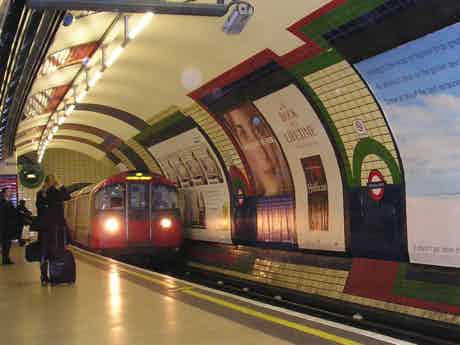 Virgin Media, the wi-fi provider for the London Underground network, has announced Renault and eBay as the service’s debut advertisers.