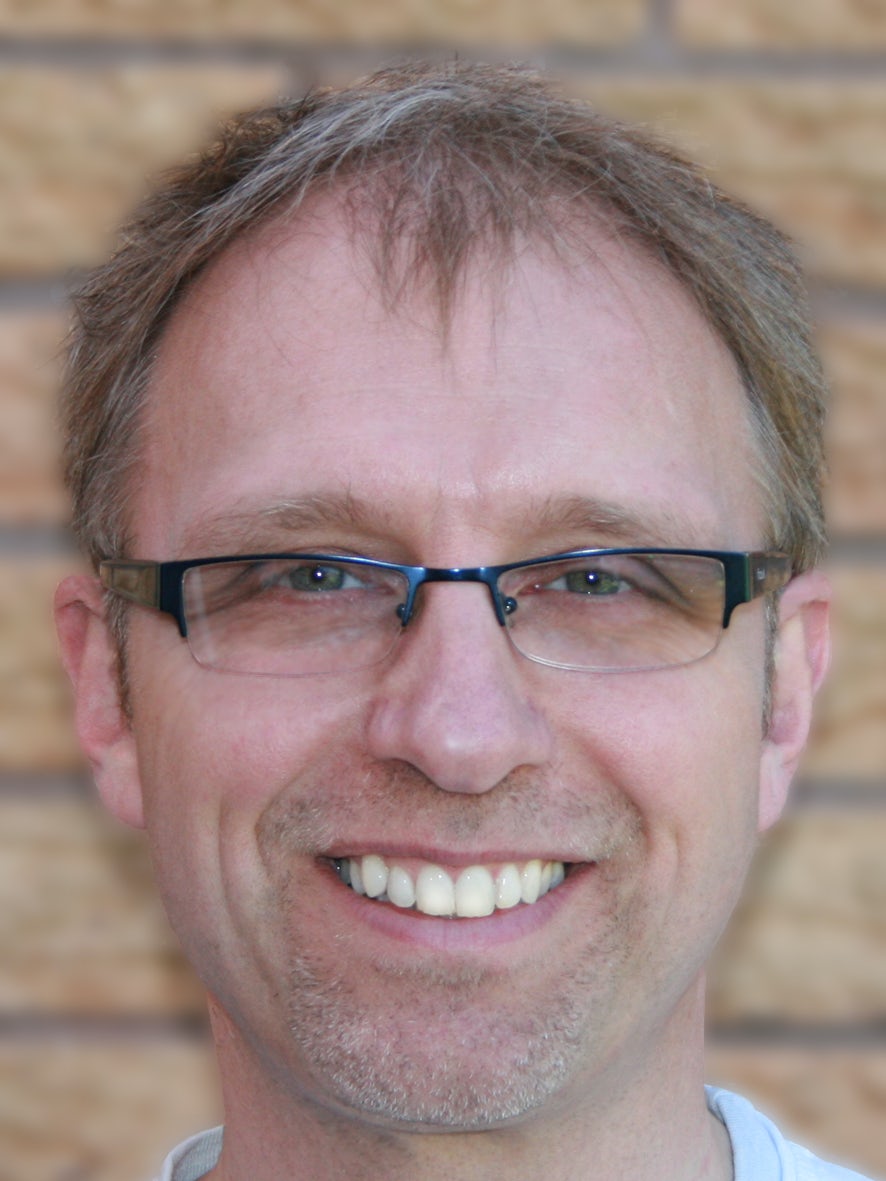 Guardian Media Group Radio has appointed Paul Fairburn as station director for its flagship London station, 102.2 Smooth Radio. He takes over the role on June 23.

He replaces Stuart Taylor, who has been promoted to deputy chief executive and group commercial director of the radio group.

Fairburn, who was previously director of digital platforms at Global Radio, will now oversee the day-to-day running of the station as well as focusing on programming and commercial opportunities.

He has also previously managed a variety of regional stations including Heart 100.7 in the West Midlands, Galaxy 102.2 in Birmingham and Aire FM. He spent seven years in his last role at Global.

Taylor says: “London is a key area for growth for us and we are about to embark on a multi-million pound marketing campaign for 102.2 Smooth radio so it is imperative that we have a full-time station director in place.”