GoCompare Group has appointed Zoe Harris as CMO, making her responsible for the development and delivery of the marketing strategy at its brands, which include GoCompare and MyVoucherCodes.

Harris replaces Richard Harris, who had been in the role since late 2016 and helped the company during its demerger from its owner in November that year, when it became an independent company listed on the London Stock Market. GoCompare’s marketing is famous for its mascot, Gio Compario, the opera singer who appears in its TV ads.

Zoe Harris says: “GoCompare is a company with a clear purpose, a driven team and exciting plans for the future, so suffice it to say I’m really looking forward to playing my part in helping the Group realise its ambitions.

“The Group’s single-minded focus on helping people everywhere save time and money – be that on things they need or things they want – resonates with my experience of understanding what makes mainstream Britain tick, and finding new ways to make the everyday lives of people that little bit easier.”

Harris will join later this year and be a member of the exec team, reporting into Group CEO Matthew Crummack. She joins from Reach (previously Trinity Mirror Group), where she is marketing director. She has previously worked for brands including Channel 5 and MTV, as well as agency side at WCRS.

Crummack adds: “Zoe’s background in media, with an enviable track record of helping develop some remarkable and impactful brands, makes her an ideal fit for the Group.

“Our brands are used by millions of people, helping to simplify choices and save them billions of pounds a year on everything from insurance to fashion, and we operate in competitive markets full of challenges and opportunities. I believe that Zoe’s wealth of experience and ideas will help the group save even more people time and money.” 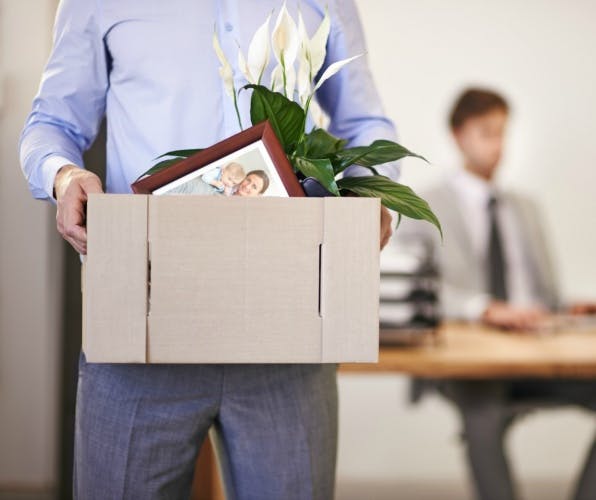 The ending of two successful long-term agency relationships smacks of clients wanting to make their personal mark, with little regard for the brand value that has been built over time and could now be lost.