This new wave of fans inspired by the World Cup have continued to support women’s football. Attendance at the England versus Germany fixture at Wembley on 9 November reached 77,768, the highest ever for a Lionesses’ home fixture.

Proving there is a real fanbase for women’s football has only helped fuel brand interest. In March Barclays became title sponsor of the Women’s Super League (WSL) until 2022, a record investment in UK women’s sport thought to be worth more than £10m over the next three seasons.

Visa committed to spend as much on marketing the women’s tournament as it did on the men’s FIFA World Cup in Russia last year. The pledge came six months after the payments company signed a seven-year deal to become the main partner of the Women’s Champion’s League.

Meanwhile, sportswear giant Adidas committed to award the same performance bonus to the players it sponsored on the winning World Cup team as their male peers.

In September Proctor & Gamble announced a $200,000 (£161,684) investment in US women’s football. The money is being used to purchase 9,000 tickets to nine National Women’s Soccer League (NWSL) games this season, which will be offered to local partners, women’s organisations, youth sports teams and not-for-profit organisations.

Brands are waking up to the power of women’s football and adopting more holistic approaches to sponsorship that focus on driving the sustainable growth of the game. CR

READ MORE: How brands can level the playing field for women in sport

A focus on marketing effectiveness

This decade has been defined in many ways by the prominence of efficiency over effectiveness. The 2008 financial crash put marketers under pressure to do more with less, a situation exacerbated in 2016 by the Brexit referendum and subsequent uncertainty.

The promise of scale at low cost offered by digital gave marketers an opportunity to demonstrate they could deliver quick wins at a lower cost.

Strategy by spreadsheet ruled. Campaigns became less effective. However, this year there were signs brands were taking heed of the need for sustainable and meaningful growth.

Despite publishing their seminal research ‘The Long and Short of it’ six years ago, the work of Les Binet and Peter Field seemed to resonate more widely and deeply this year than ever before. The pair turned their attention to B2B in 2019, proving the principles of creativity, storytelling and long-term branding are as important in B2B as they are in B2C.

The reaction to Field’s latest work showed campaigns that had been awarded for their creativity were no more effective than those without awards, thanks to brands being wedded to short-termism. It caused a level of consternation it might not have a few years ago.

Brands are also using the language of effectiveness more than they were. In a refreshingly honest talk during the IPA’s EffWeek, Adidas admitted its focus on efficiency over effectiveness had been to the detriment of its brand health.

Adidas global media director, Simon Peel, said a focus on ROI led to over-investment in digital and performance marketing at the expense of brand building. Econometric modelling has replaced last-click attribution, while brand tracking has returned.

Adidas will not be alone. More brands are realising the limited nature of ROI and the folly of attributing success to a few KPIs. It’s not quite a full embrace of effectiveness, but indication of a move in the right direction. RP

READ MORE: Measuring the magic: Why brands need to refocus on the effectiveness of creativity

With the whistle-to-whistle TV ad ban coming into effect for the 2019/2020 football season and the maximum stake on fixed-odds betting terminals (FOBTs) slashed from £100 to £2 in March, gambling brands knew that in 2019 they needed to switch up their strategies if they wanted to stay relevant.

For Paddy Power, this meant getting creative and “calling bullshit” on the football shirt sponsorship market with a campaign that lobbied brands to keep kits commercially clean.

The ‘Save Our Shirt’ campaign, released in July, fuelled a Twitter storm following a week-long hoax which saw Championship side Huddersfield Town fall foul of the Football Association by wearing a Paddy Power-branded sash on the front of their shirts.

Despite signing Paddy Power as its title sponsor, Huddersfield Town’s real kit features no branded logo, a gesture designed to help Paddy Power stand out from competitors. The bookie has since rolled out its ‘unsponsoring’ mission to four other clubs across the UK.

In April, William Hill shook things up with the launch of its first brand-led campaign featuring a highly stylised black and white creative shot with brand ambassador, the boxer Anthony Joshua. The bookie then turned the concept on its head in September with a new campaign focused on the social side of betting, taking on the negative stereotypes.

Betfair saw the whistle-to-whistle ban as a “real opportunity” to move beyond “shouty” odds-focused TV ads and switch its investment to digital. In August the brand went live with a new campaign inspired by Oscar-winning film The Big Short, putting its peer-to-peer betting exchange front-and-centre.

Rather than being solely rational and direct response-driven, in 2019 many gambling brands shifted their creative focus towards emotion and sought to elevate the tone in a bid to build brand affinity. CR 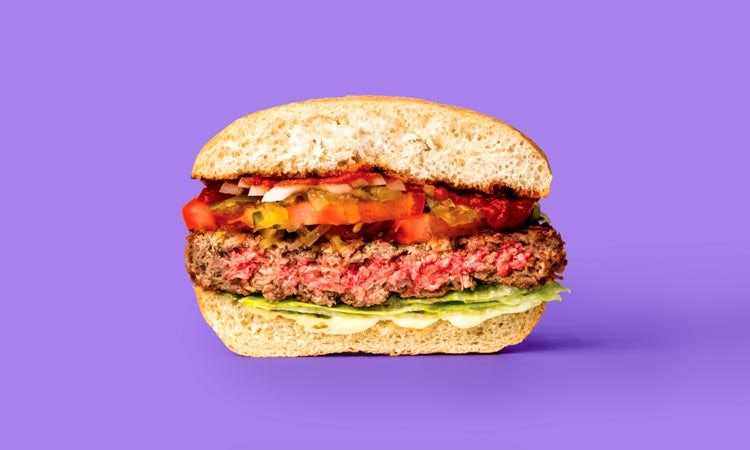 A new dynamism in the ‘I Can’t Believe It’s Not Meat’ market reflects growing consumer interest in flexitarian lifestyles and plant-based diets.

Modern meat-free food products mimic the look, feel and taste of meat while being entirely plant-based, designed to appeal to customers who are regular meat eaters rather than vegetarians or vegans.

These products took a sizeable bite out of the market during 2019, as diners sought to minimise their environmental impact and cut down on red meat for health reasons. Kantar figures show that nearly a third of all evening meals eaten in the UK are now meat-free, while Barclays predicts that the ‘meatless meat’ market could be worth £140bn globally within a decade – or 10% of the global meat market.

Mainstream brands started to experiment with plant-based products this year. Burger King teamed up with Impossible Foods on the launch of the Impossible Burger in the US and joined forces with Unilever’s The Vegetarian Butcher brand, which will supply patties for the fast-food chain’s Rebel Whopper across 25 European countries.

Meanwhile, Greggs had trouble meeting demand for its vegan sausage roll, which was the bakery chain’s fastest-selling new product for over five years.

Kerry Foods and Birds Eye both launched faux meat options this year. However, Kraft Heinz CEO Miguel Patricio conceded his company took its eye off the ball regarding the growing popularity of meat alternatives.

Innovation and consumer insight have created new players to compete with the established big food brands. The likes of Impossible Foods, Beyond Meat and Moving Mountains have taken a lead in this sector, which is paying off financially. Beyond Meat, for instance, posted a 250% year-on-year increase in revenues to $92m (£71.6m) during the third quarter.

With research suggesting that the UK vegan population could rocket by 327% in 2020, the meatless meat market certainly has room to grow. MV

READ MORE: How brands are tapping into the sizzling meatfree ‘meat’ market

If 2018 was the year the issue of plastic pollution entered the mainstream, 2019 was the year brands started doing something about it. Retailers and brands are becoming more accountable for their plastic waste, increasing their focus on sustainability and contributing to a circular economy.

Perhaps the most obvious example, among the supermarkets at least, is Waitrose. It began trials across a number of stores where customers could fill their own containers with everything from pasta to pick ‘n’ mix frozen fruit.

All the major supermarkets have promised to reduce plastic packaging, in particular black plastic, which is almost impossible to recycle, though persuading suppliers to do the same will be key.

FMCG giants such as Unilever and Procter & Gamble have been cutting plastic and promising to use recycled plastic in household items. Unilever-owned Cif, for example, has introduced a concentrated refill that means shoppers can buy refillable spray bottles.

Some 24 companies, including Coca-Cola, Mars and The Body Shop, have also signed up to a platform called Loop, founded by recycling firm TerraCycle, which lets shoppers purchase refillable versions of food and drink, health and beauty, and cleaning products online.

The focus on reducing plastic waste has filtered into marketing. Waitrose launched its biggest CSR campaign to educate customers on plastic and food waste, while Coca-Cola trying to get more people to recycle its bottles through its ‘Round in Circles’ campaign.

None of this is to say the job is done. In a beach clean-up conducted across 484 beaches in 50 countries by environmental pressure group Break Free From Plastic, more than 11,732 pieces of plastic were found from Coca-Cola alone.

However, progress shows pressure from consumers, governments and environmental groups is working, which is leading to a more nuanced conversation around how best to create a circular economy that has less impact on the environment. SV 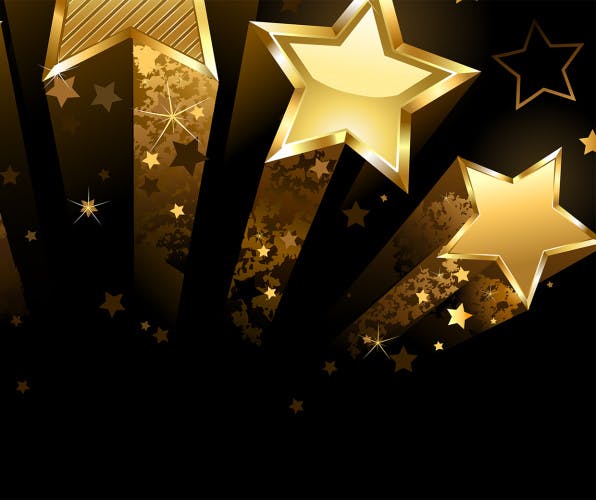