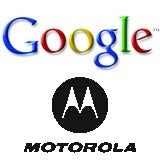 The transaction is the first significant move from Google into the handset market. Google will be hoping the takeover will boost its operating system Android’s market share dominance, by creating an “ecosystem” to align Motorola’s smartphones and tablets with its platform’s capabilities.

The move now puts it in direct competition with Blackberry maker RIM, Nokia and Apple, which all have their own operating systems and handset portfolios.

Motorola Mobility will run as a separate business to Google and will remain a licensee of Android, which will continue to operate as an open platform. It is not yet known whether the acquisition will lead to the departure of any senior Motorola executives.

Google’s Android software has been the sole operating system across all Motorola smartphones since 2008.

Larry Page, Google CEO, says: “We believe that their mobile business is on an upward trajectory and poised for explosive growth.”

Page adds that the Motorola acquisition will help increase competition in the marketplace by strengthening Google’s patent portfolio, “which will enable us to better protect Android from anti-competitive threats from Microsoft, Apple and other companies”.

Google recently claimed to the US Department of Justice that Microsoft and Apple were banding together to assault Google with anti-competitive patent attacks on the Android system, in an attempt to make it more expensive for phone manufacturers to license Android.

Motorola is currently lingering at the bottom of the UK’s smartphone market, with just 0.6% market share, according to comScore. Its closest competitors are LG (1.4%) and Sony Ericsson (6.3%).

The handset manufacturer previously told Marketing Week it has placed a long-term commitment to invest in advertising in each quarter under the brand’s new “life empowered” positioning, to help to turnaround its position.

The bulk of its marketing activity this year has focused around its “hero” products, the Xoom tablet and Atrix smartphone, although the company plans to release a range of new high-end products at the end of the year. 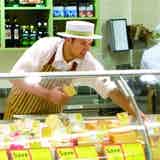 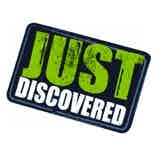 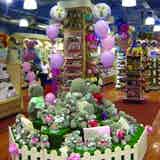 Clinton Cards is looking to ramp up its investment in marketing and digital in the face of increased online competition from brands such as Moonpig.com.