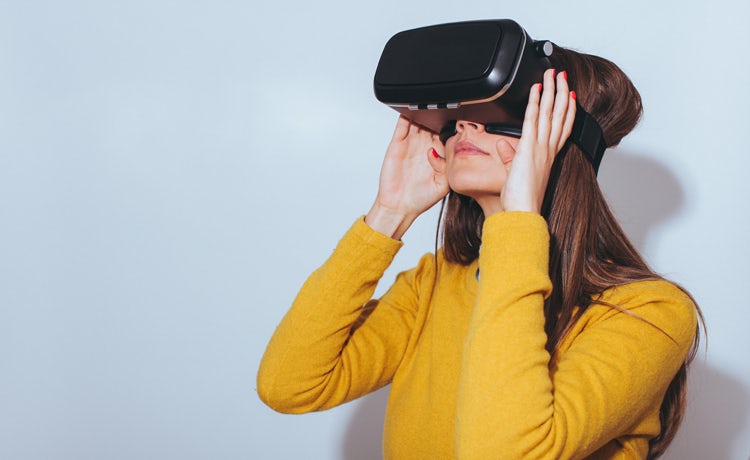 With disappointing sales of much-hyped devices such as Oculus Rift, it’s fair to say virtual reality (VR) hasn’t quite taken off in 2017 like some had predicted. But this hasn’t stopped Google from investing in the technology.

It recently launched its second DayDream VR headset, which is activated after a user plugs in their Android smartphone. It hopes the device’s lower price (it costs around $99) and use of existing smartphone technology will resonate more with the masses, many of whom are put off by dedicated VR headsets’ hefty price tags and abrasive designs.

But despite this push, Google’s VP for business and ops for VR Amit Singh admits there’s still one barrier it must overcome. Speaking at Web Summit today (7 November), he explained: “We have a lot of feedback saying the big barrier behind virtual reality is it’s still such a solo experience and that can be isolating. But I think there’s ways to address this.

“We’ve introduced features such as allowing users of the DayDream to co-watch YouTube videos with a friend or use ChromeCast to broadcast a VR experience live onto a TV so people in their family can also see what they are experiencing.

“It’s clear that for VR to become a more mainstream device, it needs to become a far more social experience.”

When asked what it would take to make VR less of a novelty item, Singh claimed there already was an appetite for daily VR experiences.

“I’d disagree and say there is enormous appetite for everyday VR experiences, they just need to become more compelling to match that demand,” he added.

“We recently did a VR series with Vogue, where you get daily fashion advice from supermodels from inside their closet. My daughter loved it and spends five minutes every day looking around. She’s not into gaming or tech – so it’s clear that this is the level of compelling experience we need to aim for.”