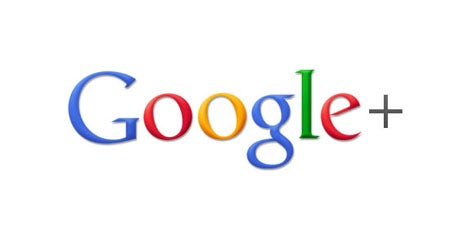 Cussen, currently vice president and managing director at Ning, the platform that helps brands and individuals create their own social networks, will be dedicated to driving “rapid adoption” of Google+.

He will work alongside Google’s country marketing, product engineering, PR and partnership teams in EMEA and globally to help Google+ achieve the scale needed to make it compete better with Facebook and Twitter.

Google launched the first UK above the line push for Google+ last month, aiming to increase its number of active visitors.

Cussen has been at Ning for almost three years. Before that he held the role of director of content and marketing at MySpace, at the time when the social network was owned News Corporation.

At MySpace, where he ran the social network’s “original video content strategy”, Cussen is credited with securing its first ever exposure during the Superbowl and forming a branded entertainment division.

Google+ attracted 226,000 average daily visitors in February, according to comScore. This figure is well below rivals Facebook, with 14.6 million and Twitter, with 1.6 million.

While I agree with Mark Ritson’s comments regarding over-policing of the use of the Olympics logo (MWlinks.co.uk/ RitsonLocog), it must be remembered that a larger chunk of the cost of setting up and running the Games will be covered by royalties from the sale of official goods. Imagine if the brand police were not prevalent? […] 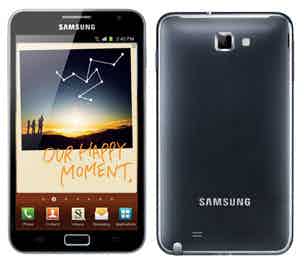 Samsung has overtaken Nokia to become the world’s largest phone maker, in the same quarter it registered record profits.