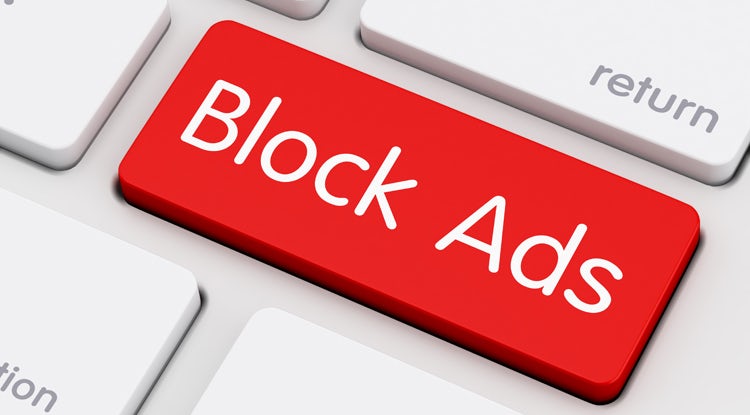 As part of its bid to ‘build a better web for everyone’ Google has revealed it will introduce ad-filtering into the Chrome browser by early 2018.

Google plans to block ads that are not compliant with the ‘Better Ads Standards’ created by the Coalition For Better Ads. It is an industry group – which has members including Unilever and P&G – set up last year to come up with global standards on digital advertising to help rid the internet of annoying ads and formats that frustrate consumers.

Based on these standards, this would mean formats including pop-up ads, auto-play video ads with sound, full-screen scrollover ads and large stick ads would all be banned from Chrome.

READ MORE: Meet a CMO’s worst nightmare, the chairman of AdBlock Plus

To ensure fairness, Google said it will also ban its own ads if they fall beneath these standards. And in order to help publishers prepare for the new ad filter, Google is providing a tool that will analyse their respective webpages and alert them of any ads that may be considered disruptive.

In a blog post, Google says: “Chrome has always focused on giving you the best possible experience browsing the web. For example, it prevents pop-ups in new tabs based on the fact that they are annoying.

“In dialogue with the Coalition and other industry groups, we plan to have Chrome stop showing ads (including those owned or served by Google) on websites that are not compliant with the Better Ads Standards starting in early 2018.”

If successful, the move from Google could slow the adoption rate of ad blockers that flat out block all advertising. However, it has drawn criticism from some because of the power it gives Google, which is itself an ad company and now wants to set standards for the entire industry.

Furthermore, Google has also announced ‘Funding Choices’, a new feature currently in beta that allows publishers to show a customised message to visitors using an ad blocker, inviting them to either enable ads on their site, or pay for a pass that removes all ads on that site through the new Google Contributor.” 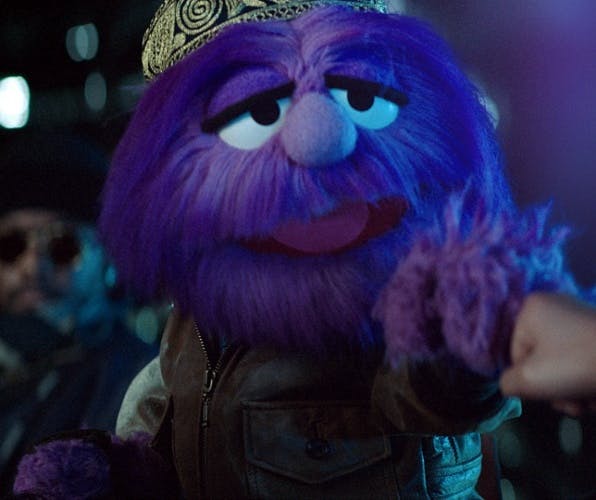 Three is moving away from ad blocking, instead urging the mobile industry to create “inspirational and relevant” ads. 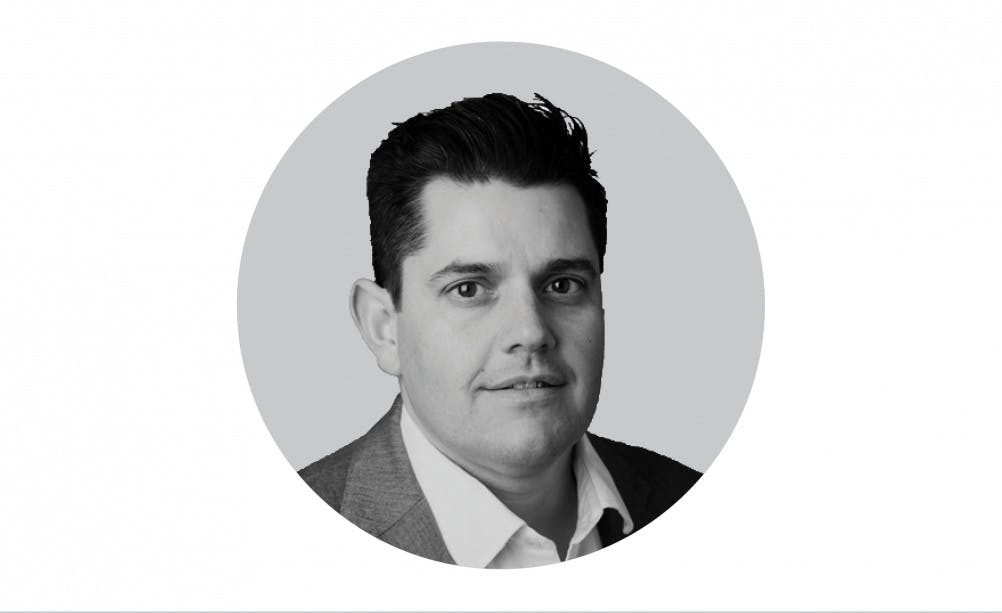 Will Bishop  UK country manager Ad blockers have become a phenomenon on a massive scale, one that no one in the worlds of digital or advertising can afford to ignore. The fact that when Apple launched iOS 9, three ad blockers – Crystal, Peace and Purify – made it into the top five top paid […] 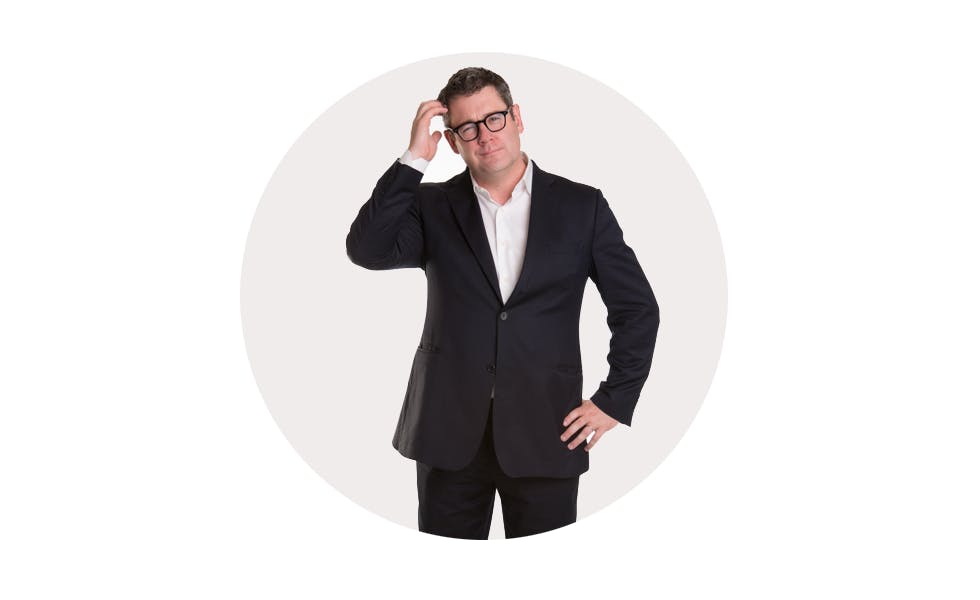 It is not bad creative that consumers hate, it’s ads full stop, which means however hard the industry tries to improve their quality, the use of online ad blocking software will continue to rise.