In a settlement announced yesterday by the FTC, Google was exonerated of allegations of bias in its search results that disadvantaged competing content providers, such as review sites like Yelp, following an investigation lasting almost two years.

FTC chairman Jon Leibowitz, says the decision was taken to ensure competition remains in the marketplace and that it “strengthens the standard-setting process that is at the heart of innovation in today’s technology markets.”

Beth Wilkinson, outside counsel to the FTC, says: Regarding the specific allegations that the company [Google] biased its search results to hurt competition, the evidence collected to date did not justify legal action by the Commission.”

This will include Google giving websites the ability to “opt out” of display on Google vertical properties and to provide all websites the option to keep their content out of its vertical search offerings, while still having them appear in its organic search results.

As part of the ruling, Google also agreed to let competitors access to patents such as smartphones, laptop and tablet computers, and gaming consoles” held by both itself and its Motorola Mobility unit.

This was in response to allegations made to the FTC that Google was hampering the smartphone market by using its patent portfolio to block rival handset manufacturers with prices being artificially inflated as a result.

“Google has agreed to a Consent Order that prohibits it from seeking injunctions against a willing licensee… to block the use of any standard-essential patents that the company has previously committed to license on FRAND [fair, reasonable and non-discriminatory],” reads the ruling.

The ruling will frustrate rival search providers, namely Microsoft, and comes as Google prepares to answer questions from European regulators over similar allegations that its market dominance is stifling competition.

The European Commission launched a formal antitrust investigation into whether or not Google has abused its dominant market position in November 2010, this investigation is still ongoing. 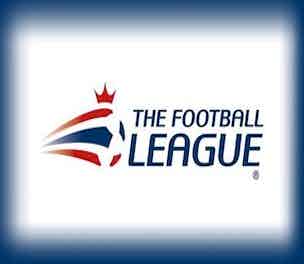 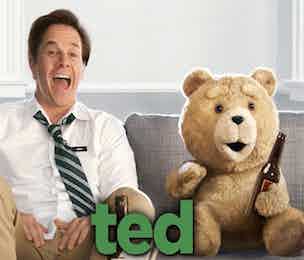