The rise and rise of video

Kicking off the conference, Google’s director of media sales and strategy for EMEA David Benson talked up the importance of sight, sound and motion in driving an emotional response.

“You need to be on mobile. You can’t just avoid it because you don’t get it [as a marketer],” Benson told delegates. “Ads work best in the content people prefer and at the moment that’s mobile.”

But he also warned: “You must use new technology to solve existing marketing problems rather than using it to make whole new ones.”

One sector that has been impacted by the rise of mobile more than most is print journalism.

Trinity Mirror’s strategy director Piers North revealed that across the business – which owns the likes of the Daily Mirror and Scotland’s Daily Record – it has twenty million mobile-only users. In fact, mobile-only users account for 70% of the publisher’s total readership.

“Nowadays we don’t just compete with newspapers but we have to copy and compete with the likes of Facebook too,” he said.

However, despite videos rapid rise in the media industry, North doesn’t think text-based news is on its way out just yet. “Yes, video is important but text-based news will also remain important. We will have to invest in video but it isn’t the only answer.”

“56% of orders for fashion are now on mobile at the company and mobile is now the first point of interest even if the purchase is made elsewhere,” she revealed.

The news comes after John Lewis announced sales through mobile devices increased by 34% and through smartphones by 86% in its annual results report back in March, while mobile accounted for 33% of its total merchandise sales.

“I always go back and look at personal or customer experience and mobile always wins. Mobile is always in reach, it is always there and always on”.

The surge in sales through mobile has led John Lewis to prioritise the development of its app. Veit highlighted that the company found that its app customers are the most loyal, with on average, 9 visits per user to the IOS app over a 12 week period, compared to 2.1 visits per user on mobile desktop.

“Development is crucial and I would advise companies not to wait. Every single indicator says future growth will come from mobile. Brands should start with the smallest things, build and then go from there”.

Closing the IAB Digital Conference, Andrew Mihalop, group head UK for Atlas at Facebook, spoke on the need for brands to move away from cookie based systems.

He clarified: “Companies should understand cookie based systems do not paint an accurate picture and provide an overstatement of reach. In fact, people spend 62% of their time on mobile, of which 90% of that time is spent in app. This essentially means that unless you measure all mobile activity in app, which you can’t with a cookie, there is nearly 56% of activity that cannot be measured”. 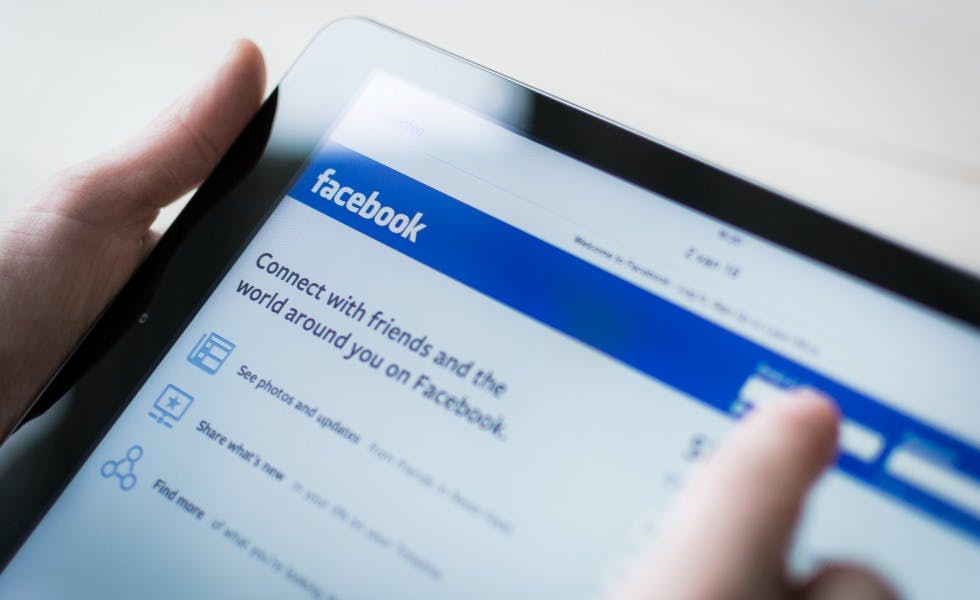 Kantar Worldpanel has expanded its Consumer Mix Model (CMM) measurement tool for brands so they are able to fully track the investment Facebook-based marketing campaigns have on ROI. 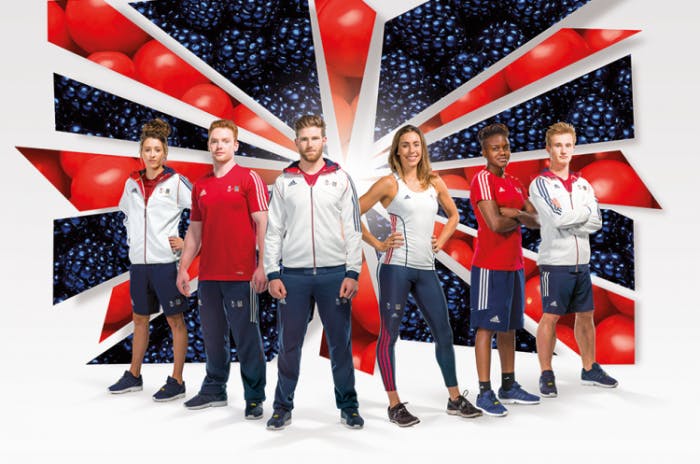 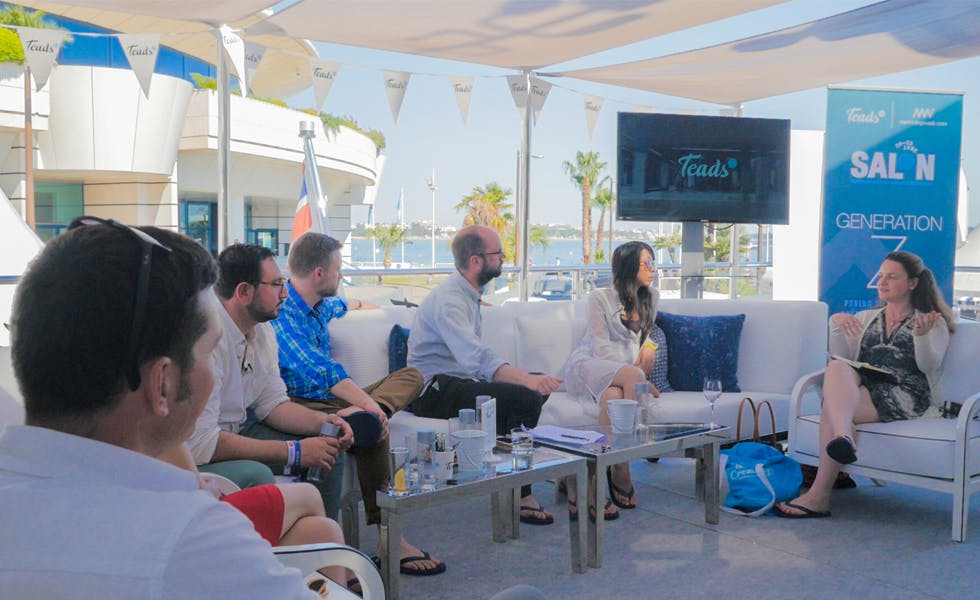 During the 62nd Cannes Lions Festival of Creativity, Teads and Marketing Week hosted a sponsored panel debate on board a yacht to discuss how advertisers need to cater for this mobile-only generation.