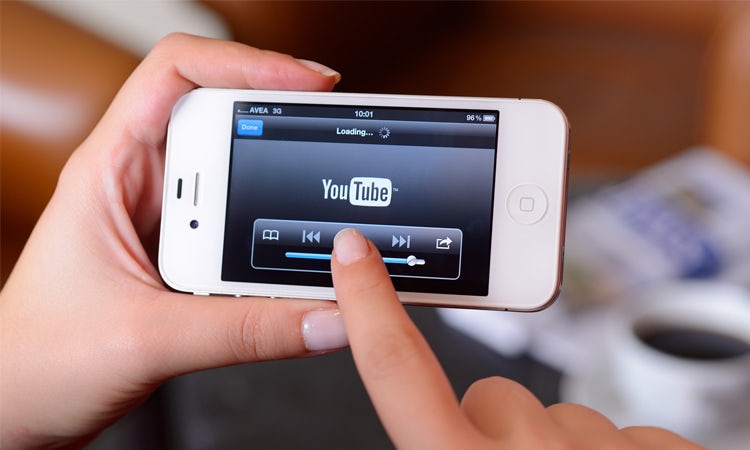 Following revelations last year that brands’ ads were appearing next to extremist content on YouTube, Google has laid out its plans to make digital advertising more “transparent, trustworthy and valuable” to advertisers.

Speaking at a press conference during Advertising Week Europe on Wednesday (21 March), Google’s senior vice president of advertising and commerce, Sridhar Ramaswamy, said Google is making “very strong progress” with brand and platform safety, and – in a quiet acknowledgement that trust has been lost – that it is “confident” it will regain the trust of marketers in doing so.

“Last year what was happening on the YouTube platform was not OK. We made a massive investment to fix that,” Ramaswamy said.

“The better ad experiences get, the more transparency and accountability there is. This is not to say there are not cases when people are discovering these issues but we are confident we will get to the bottom of this problem.”

More than 250 brands and businesses – including L’Oréal, Marks & Spencer, TfL and Volkswagen – pulled their ads from Google last year, prompting the tech giant to make some of the biggest changes to its advertising rules on YouTube.

“We had to do a much better job at making sure advertisers had a strong say in what content their ads would show up against, ” Ramaswamy said, adding that Google had also removed all the “short-term gain players” that poison the entire ad ecosystem and take away long-term gain for its users.

“We know there are a lot of complicated [advertiser] controls for brand safety and YouTube. We are in the process of simplifying all of them so you can have an easier time figuring out what sort of content you want your ads to show up against.”

As well as being on track to hire more than 10,000 people to work on platform and ad safety issues, Ramaswamy said machine learning is also playing an increasingly important role in keeping its platforms safe – and now detects the majority of ‘bad’ content on Google platforms.

Meanwhile, all Google Preferred channels – which account for the top 5% of YouTube channels – have now been manually vetted in the UK, which is set to be completed for all countries within the next couple of weeks.

While Ramaswamy couldn’t share any examples, he said a number of brands that weren’t spending on YouTube feel “a lot more comfortable” with Google Preferred and that it is “seeing very positive results on that”.

Recent accusations over a data breach at Facebook involving Cambridge Analytica harvesting the social network’s users’ data – which both businesses have denied – have sparked fresh concerns around data security.

It has also brought back into question whether data was used to influence the US election and EU referendum.

Google and Facebook are often talked about in tandem, but Ramaswamy – unsurprisingly – was quick to differentiate the way his business manages data compared with the other half of the digital duopoly.

“Google is unlike Facebook in that it has always focused on one user. You as a user have a relationship with Google search or with Gmail, it’s not a social network,” he said.

“And so the kind of transitive data that appears to be in-walled in the Cambridge Analytica case are not things in the normal course of businesses when it comes to how we do things. We are quite a bit different from that perspective.”

The larger issue, Ramaswamy said, is going to be whether consumers understand what rights and responsibilities platforms like Facebook or Google have when it comes to their data.

“It is really important there are simple expectations for our users when it comes to their data,” he said.

“Cases like Cambridge Analytica will make people more fearful for how their data is being used but also drive more clarity about companies needing to be squeaky clean about being upfront with what data they have and how they use that data. That’s a good thing for the industry as a whole.” 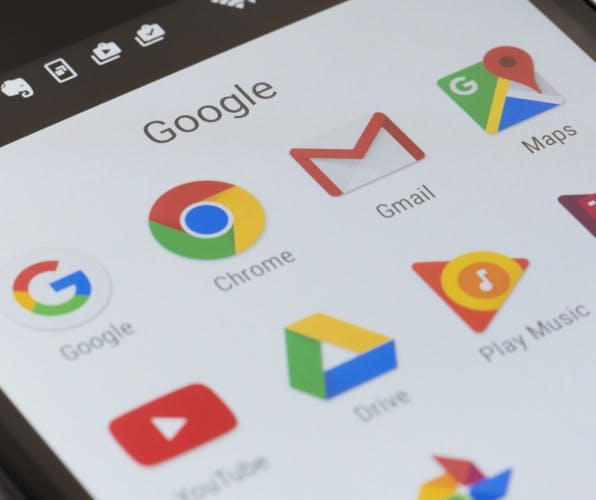 The digital giant is rolling out GDPR changes globally to spell out when it acts as a ‘controller’ or processor’ of data, but has its reservations around how the rules might affect the user experience.