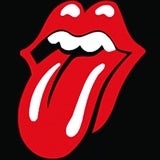 The search giant has signed content deals with more than 20 music labels, including EMI, Universal and Sony Music Entertainment, building a library of more than 13 million songs that can be purchased and instantly downloaded to Android devices or Google TV.

Music libraries can also be synced across devices via the cloud, rivalling Apple’s iMatch service.

The service is integrated with social network Google+, with users being able to share songs with friends in their Circles, who can listen to full-length tracks without the need to purchase. The facility is similar to Spotify’s partnership with Facebook, which lets users recommend songs to friends and share their listening habits.

Google Music is also launching with a handful of exclusive content, including previously unreleased live concert albums from The Rolling Stones, Pearl Jam and Shakira.

Artists can build their own hubs within the Google Music interface and upload content to connect with their fans.

Google Music is currently only available in the US and it is not yet clear when or whether it will roll out to other territories as the company will need to negotiate separate deals with record labels in each country.

Mobile rival BlackBerry launched its own music service, BBM Music, this week. It allows users 50 tracks for £4.99 a month and also has social options. 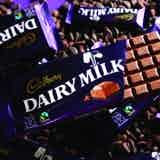 Cadbury has won a three-year trademark battle with Nestlé over the use of its “iconic” colour purple on packaging. 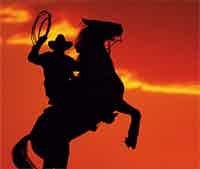 As smartphone and tablet penetration extends further than ever before, brands are moving into new territory by taking learning digital with engaging, educational apps.