There was fighting talk yesterday (4 Oct) as Google launched its new Pixel smartphone. After its designs led to a comparison with Apple’s iPhone, Google’s CEO, Sundar Pichai, responded “but [the Pixel] has a less clumpy camera”.

The new phones, Pixel and Pixel XL, which move away from the company’s original Nexus range, will be taking on other smartphone manufacturers, including tech giant Apple.

Despite this, Google did not seem deterred, saying that the new devices not only offer “less clumpy” cameras but they feature the “highest rated smartphone cameras ever”, with features including better low-light sensitivity and unlimited photo storage.

Other updates in Google’s ‘family of hardware’ include the company’s new ‘intelligent agent’ platform ‘Google Assistant’, which is built into the new phone. Google has also introduced a ‘Daydream View’ headset and controller which lets users “explore new worlds in virtual reality with just their phone”.

The company also introduced Google Home,which is similar to its competitors ‘Amazon Echo’ and its new Chromecast Ultra.

Speaking at the event, Google’s CEO Sundar Pichai said the move is part of a shift to an AI-first world.

“The last 10 years have been about building a world that is mobile-first, turning our phones into remote controls for our lives. But in the next 10 years, we will shift to a world that is AI-first, a world where computing becomes universally available,” he explained.

‘Not a hardware game’

Thomas Husson, principal analyst at research firm Forrester, believes the launches show “Google moving up by trying to compete more directly with Apple”. Although he thinks Google could have more success with the Pixel phones than it did selling direct to consumers with its Nexus range, he stresses that “this is not a hardware game” and its intelligent agent update with ‘Google Assistant’ is something Google will push across all its products and services.

“Google is after reach and will remain a platform embedding its intelligent agent into as many products and services as possible including the new DayDream VR headset,” he said.

Husson believes that in order to stay relevant to marketers in the long run, Google will have to leverage artificial intelligence to power conversations across the products and services consumers use.

“Search is becoming more personalised, contextualised and happens via new interfaces, with more visual and voice-based requests. Google will want to remain an intermediary between brands and consumers. For marketers, it will mean they will have to own as many mobile moments as possible but also to master data to borrow moments on these new platforms,” Husson adds. 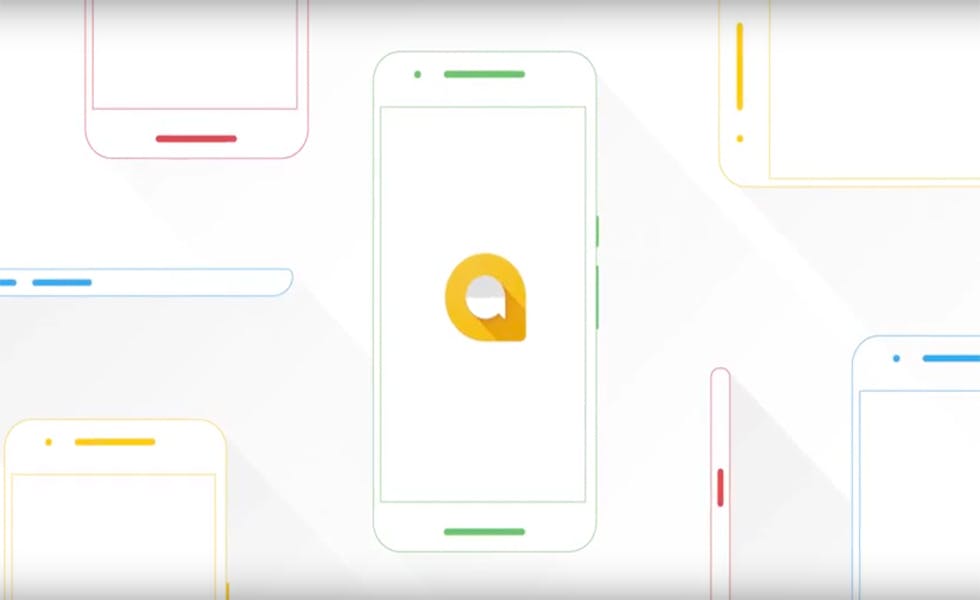 Although full of praise for the impact of campaigns such as This Girl Can, Google UK’s head of ads marketing Nishma Robb believes female-focused marketing must now evolve or risk being seen as formulaic.