Google’s “doodle”, which appears on its home page, features the company’s logo backed by the colours of the rainbow, internationally recognised as the colours of the gay pride flag. When the logo is clicked it directs users to search results for “Olympic Charter”.

It also features a line from the Charter that reads: “The practice of sport is a human right. Every individual must have the possibility of practicing sport, without discrimination of any kind and in the Olympic spirt, which requires mutual understanding with a spirit of friendship, solidarity and fair play.”

Google has also presented the doodle on its homepage in Russia.

Campaigners across the world have held protests over the International Olympic Committee’s (IOC) decision to hold the Games in Russia, which earlier this year introduced a law which prohibits the promotion of “non-traditional” relationships to minors.

Sponsors including Coca-Cola and Visa have come under pressure from campaign groups to speak out over the controversial laws.

The sponsors have been reluctant to respond to the challenges, deferring to the IOC to take the lead. They have also adopted low-key, local marketing approaches to mitigate any negative affect from the fallout.

Of all the partners to the Games, only US Olympic Committeee sponsor AT&T has condemned Russia’s anti-gay rights laws.

In a blog post the telecommunications giant said the law is harmful to lesbian, gay, bisexual and transgender (LGBT) people and is harmful to a diverse society.

The blog post, entitled “A Time for Pride and Equality”, continues: “We support LGBT equality globally and we condemn violence, discrimination  and harassment targeted against LGBT individuals everywhere.” 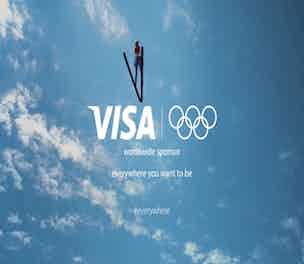 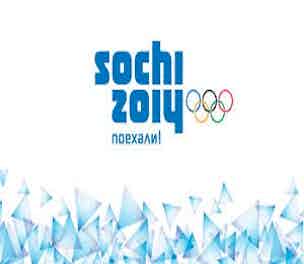