The campaign, which will use the strapline “That’s the Plus” , will demonstrate how Google+ helps people share content in a more similar way to real life than other social networks.

It will highlight features such as its Hangouts group video chat service and Circles, which allows users to filter which people they share content with.

Aping Google’s above the line campaigns for its Chrome browser, the Google+ activity will try to tap into consumers’ “passion points” by featuring storylines such as a parent sharing the birth of their first child, in order to encourage them to engage with the site.

Obi Felten, Google’s EMEA director of consumer marketing, told Marketing Week: “We realised we needed to drive awareness and show how Google+ is relevant and meaningful to people’s lives as it’s not easy to understand in one sentence – the best way to educate people about a product is to demonstrate it.”

Google hopes the campaign will encourage lapsed users back to the site, who may have signed up when it launched in Beta in June last year but have not returned.

The search giant claims that it recently surpassed 100 million monthly active users, although it hopes this figure will increase on the back of the global awareness campaign.

Felten says she doesn’t expect people to “just drop” other social networks and flock to Google+ instead, but hopes the campaign will educate consumers how the site “lights up” all of Google’s other services, such as making YouTube and search results more weighted around friends’ recommendations.

“Users will make up their own minds about which other products they want to use so we are demonstrating how Google+ is “Google, plus you” and how it makes the whole of Google better as we integrate it into our products – that’s how it’s unique,” she adds.

The UK TV ad was created by Adam and Eve, whilst Google Creative Lab handled the digital activity. Other international agencies were involved with the local campaigns in other territories, such as Germany where activity launched last month. 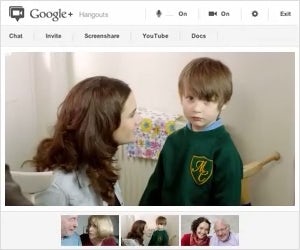 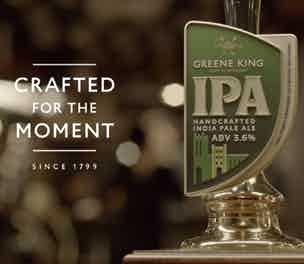 Greene King has launched an advertising strategy to give its Indian Pale Ale (IPA) brand a more contemporary image as it looks to boost the appeal of the real ale category to younger consumers. 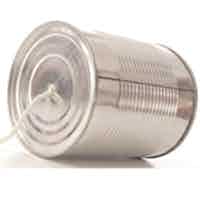 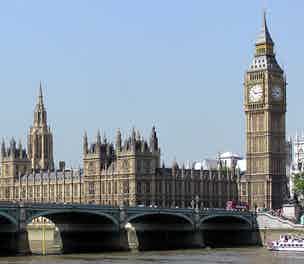 The Government’s plans for the future structure of its marketing and communications operations will see seven marketing hubs created.