Google has categorically stated it will not be working with AdBlock Plus to sell advertising on its new ad network. Instead it will focus instead on working with the industry on standards that it hopes will fix the “disconnect” between consumers and advertisers that has led to ad blocking in the first place.

AdBlock Plus yesterday (13 September) said it was launching its own ad network, dubbed the ‘Acceptable Ads Platform’, that would sell advertising from suppliers such as Google and AppNexus.

The move is seen as highly controversial because AdBlock Plus decides what “acceptable ads” look like and charges publishers to get their ads on its network. Advertisers that pass will be shown to people that have downloaded AdBlock Plus’ ad blocking software.

AppNexus has already come out and said it will be ending its relationship with ComboTag, the demand platform that would serve ads to AdBlock Plus.

And today (14 September), Sridhar Ramaswamy, speaking to the press at Dmexco, said the news was a “surprise” to Google and that it has “no relationship with [AdBlock Plus parent company] Eyeo in this effort”. He also said Google is “moving to terminate” its relationship with ComboTag so it will no longer be able to access its ad exchange.

“We don’t want to be in a business relationship that facilitates what is going on. This is an uncomfortable development,” he explained.

Instead, Ramaswamy said Google is focusing its efforts on working with the ad industry to come up with recognised standards that deal with consumers’ concerns about some online advertising. And he said these standards must be based on data and listening to consumers.

He told Marketing Week it has become “too tempting” for publishers to have formats that consumers find intrusive because of the short-term revenue impact. However this has a long-term impact on advertising’s effectiveness and consumers’ perceptions of online advertising, hence the rise of ad blocking.

Others in the industry have also criticised AdBlock Plus’ latest move. The IAB’s CEO Guy Phillipson has called it a “cynical move” brought about by the fact that ad blocking has “stalled” in the UK.

In order to address short-termism, Google is also launching some new ad units. Its universal app install ads will be extended so that they offer advertisers the chance to not just promote the app to get an install but to engage people with the app.

For example, a retailer could say it wants Google to find users that are likely to make a purchase, while a games developer could set parameters around what level players get to in the game.

“We want to take app installs one step forward and not just get an install but engagement,” explained Ramaswamy.”We want to speak advertisers’ language and help them to acquire great users and keep them. Advertisers know what the lifetime value is going to be. Offering actions on app install ads in an important step forward.”

Travel site Trivago has already tested the ad format, asking Google to find users that are likely to tap to view a deal and then book. And it found that the users it acquired had a 20% higher lifetime value than those that just saw an ordinary app install ad.

Google is also launching a ‘TrueView for action’ ad that lets users put a call-to-action – such as a website or email registration link – in the ad unit. 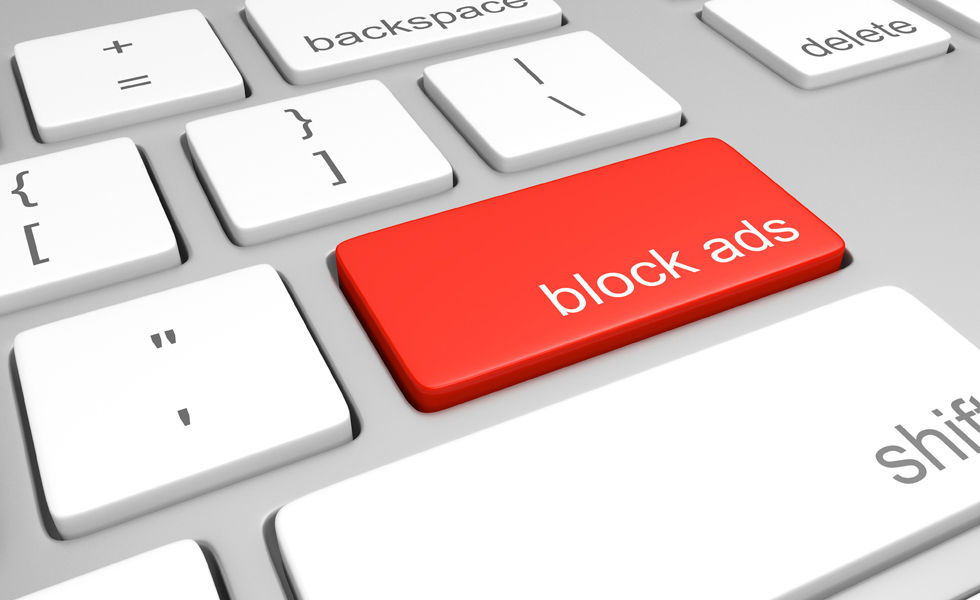 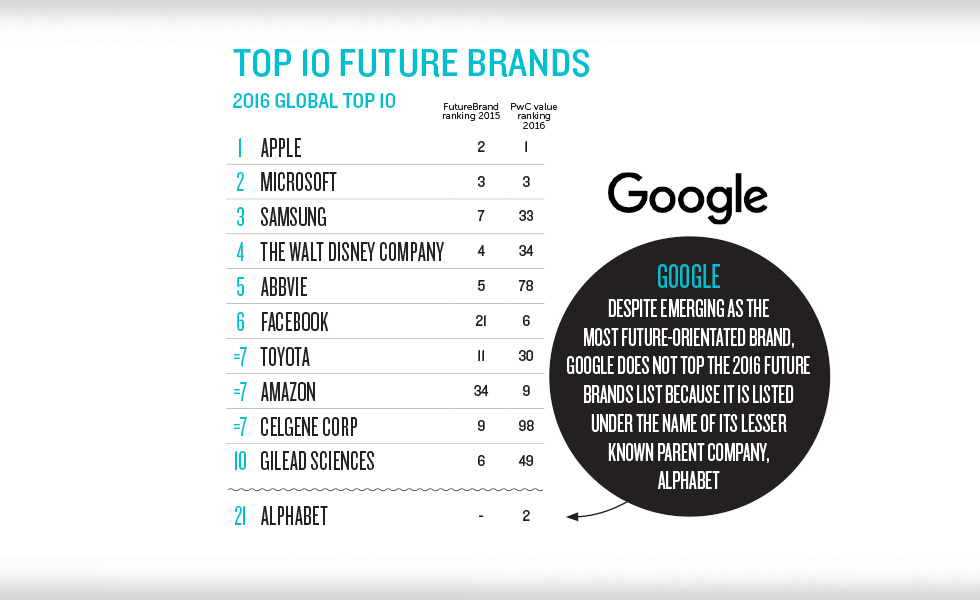 Google’s move to introduce parent company Alphabet last year means it is Apple that tops this year’s ranking of the brands most likely to thrive in the future, new research finds.