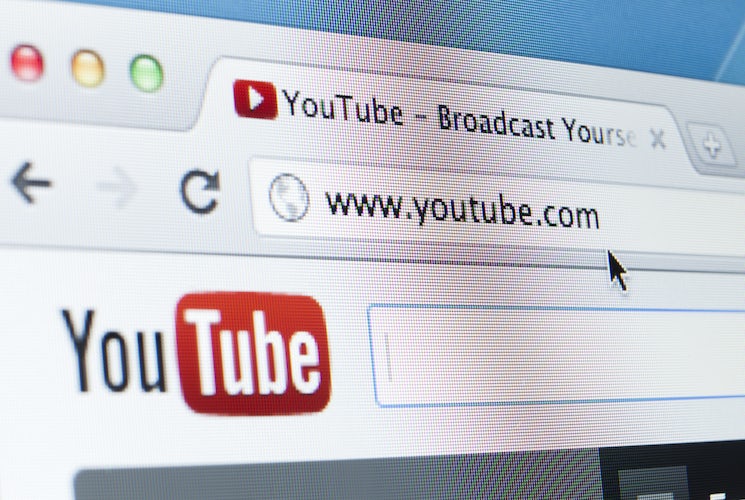 And, speaking to Marketing Week at Mobile World Congress, UK director of branding and consumer markets at Google David Black says it is top of Google’s agenda too.

“We want to make sure that people can trust online advertising and that we are in line with the industry standards that exist [but] at the same time recognising there’s a load of innovation going on in ad formats in platforms and in the way that consumers behave,” he explains.

Black says brands and agencies want to know that Google is partnering with organisations that can alleviate some of these issues – it therefore works with ComScore and Nielsen to make sure it is measuring online ads in line with brands’ expectations.

Google is also championing its ‘WAVE’ approach on YouTube, which measures watchtime, audibility, viewability and engagement and which it says when combined give the best results for brands. Black says ads on the platform are 93% viewable but earlier this month Google also agreed to let a third party, the Media Ratings Council, audit its metrics on YouTube.

By the end of this year Google will phase out 30-second non-skippable ads, although there will still be non-skippable ads but at shorter lengths. The internet giant is bowing to huge growth in skippable because “consumers want to be in control”, so its “giving them formats where they can choose what to watch”, according to Black, who says it’s a good thing for brands.

“We know skippable formats work really well for brands. Consumers always watch the first five seconds and often they will carry on – if it’s a great piece of advertising they all watch it to the end.”

Black uses Dove’s Sketches campaign as an example, which he claims had a “huge number of consumers watching to the end”. He says skippable ads give brands “the ability to really land the brand message in the first five seconds” and to get the brand message out fast and then “build your story out”.

Google in increasing its innovation around ad types, from skippable to 6-second formats, as the company looks to see what “mobile first” look like because “short form working with longer form formats is going to be really powerful”. Black says this is underpinned by machine learning.

He adds: “400 hours of content gets uploaded to YouTube every minute, so there’s an incredible amount of content. [We are] using machine learning to surface the right recommendations.”

Black also thinks the digital ad industry is thriving, despite recent figures from Morgan Stanley showing that 85% of growth is coming from Google and Facebook, stoking concerns about a digital duopoly.

He concludes: “It’s an amazing time to be in the technology and media industry because of the amount of innovation going on. There are so many different sites, publishers, platforms, tech owners and providers and that will keep on continuing and that will be healthy.” 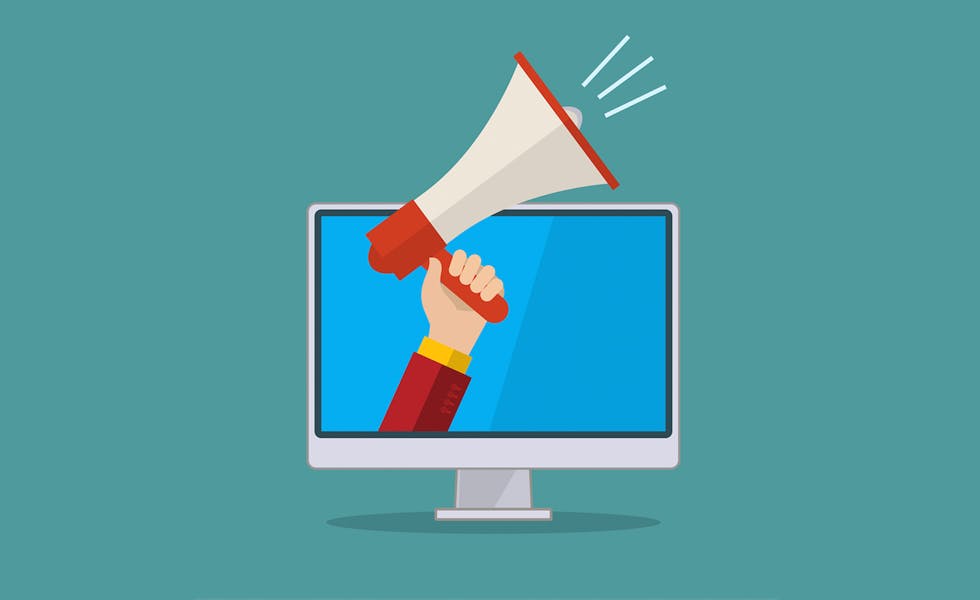 New research suggests marketers must start thinking about digital display ads ‘like posters’ if they want to create the same engagement as TV, print or out-of-home advertising.