The company says it will begin testing a hundred prototype vehicles in the coming months and will run a pilot of the cars in the US “in the next couple of years”.

Google has released a video of a prototype (see above) of the ‘self-driving’ car, which has a maximum speed of 25mph.

It is equipped with software and sensors that are designed to do the work of a steering wheel, accelerator and brake pedal, a screen to display the route and two seats. It also stops and starts at the touch of a button.

The emphasis is on simplicity and not luxury, according to a blog post by Chris Urmson, director of the self-driving car project.

Urmson hints the vehicles will be targeted at the elderly and the short of time.

He writes: “Just imagine: You can take a trip downtown at lunchtime without a 20-minute buffer to find parking. Seniors can keep their freedom even if they can’t keep their car keys. And drunk and distracted driving? History.”

Google announced plans to develop self-driving cars in 2010 but has focussed efforts in the interim on partnering with car manufacturers to use its Android operating system to develop connected cars. 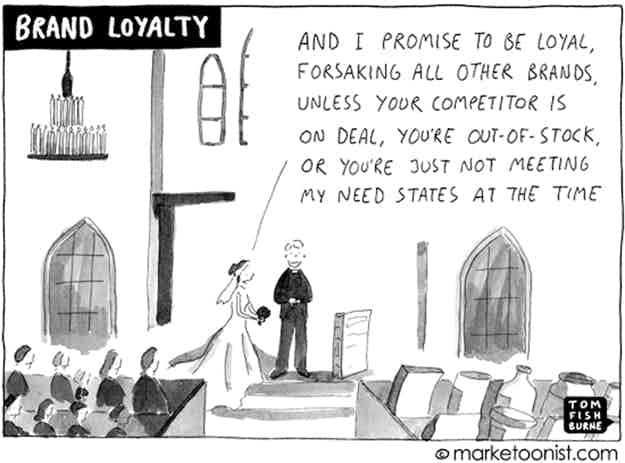 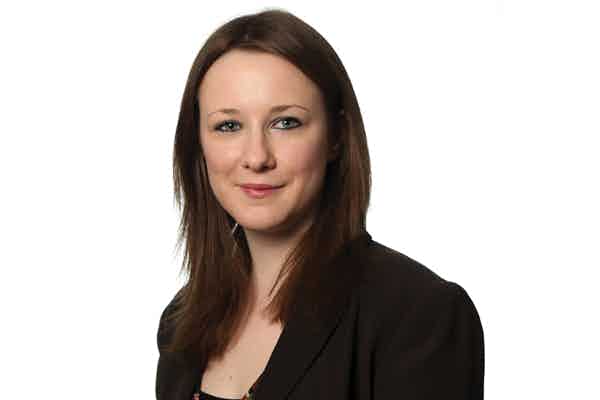 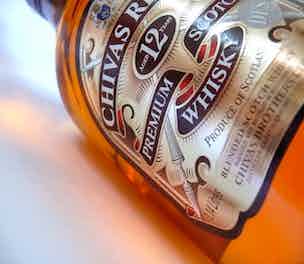