In a letter to the Daily Telegraph, the Prime Minister said such a shift would save money.

“Evidence from local authorities indicates that, on average, carrying out a telephone transaction online can save £3.30 and switching from paper and mail to online can save £12 per time,” he said. “In all, it is estimated that shifting significant transactions in this way could save £1bn.”

“Imagine if you could hold a consultation with your GP over the internet in real time or easily access your office computer network from home or hold two-way video conferences,” he said. “These are the very real possibilities that super-fast broadband could offer within just a few years.”

The PM said the Government’s investment in the digital revolution will bring internet speeds 50 times faster than the majority of current households and business connections across the UK.

In June he wrote a similar letter to The Times in which he reiterated the need for a fast internet connection, adding that Britain’s digital infrastructure will be “world class” (nma.co.uk 16 June 2009). 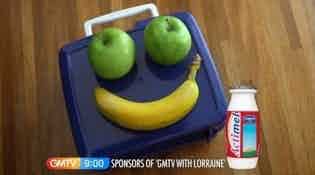 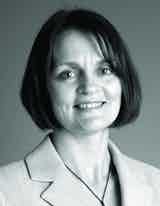