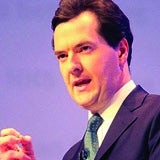 The Independent Commission (ICB) has called for banks to separate their retail and investment banking arms to make it “easier and less costly to resolve banks that get into trouble”.

The ring-fenced retail banks would only be able to accept deposits from from individuals and small businesses and would be banned from providing more risky services such as shares and derivatives trading.

The aim is to avoid the need for taxpayers to have to bail out banks should they suffer another financial crisis.

It also recommends that a free “current account redirection service” should be created by 2013, making it easier for customers to transfer their direct debits and standing orders to their new banks when they switch. The redirection service would also serve to encourage more competition within the industry.

Customers wishing to switch their accounts should be able to do so in seven days and for free, recommends the report.

He says: “This commission has tackled that big question that we face in Britain, which is how can we be a home to successful banks that compete around the world, but lend to British families and British businesses, but at the same time protecting us as taxpayers from the cost of them going wrong, and not ending up with a multi-million pound bill when the bank collapses.”

Banks are being encouraged to implement changes as soon as possible, with the aim of these being fully completed by 2019. 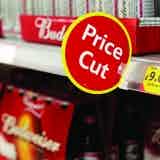 The economy remains sluggish, which means that price promotion will continue to be a prominent tool for retailers and brands despite concerns that it erodes brand equity and margins. Brands, however, are finding alternative promotional methods to deep discounting, to attract customers. As much as 60% of goods are now sold on promotion. This rises […] 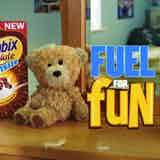 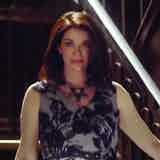