Speaking at the CeBIT technology trade show in Germany yesterday (9 March), Prime Minister David Cameron said the UK Government would make an additional £45m of funding to “put the boosters” under research for technologies that connect a range of everyday devices to the internet, bringing the total pot to £73m.

Additionally, he announced a new European Internet of Things grant fund – in partnership with the German Government – that will offer up to £1m for companies working in this area.

Cameron said the development of electricity meters that talk to the grid to give consumers the best deals, health monitors that track a wearer’s heart rate, water pipes that warn of a fall in pressure and fridges that can order milk when they notice supplies are low could “turn the internet of things from a slogan to a fact”.

He added: “I see the internet of things as a huge transformative development a way of boosting productivity of keeping us healthier making transport more efficient reducing energy needs, tackling climate change.

“We are on the brink of a new industrial revolution and I want us – the UK and Germany – to lead it.”

The UK Government will today (10 March) set out its “spectrum strategy”, working with regulator Ofcom to allow businesses to take up a more flexible use of the current mobile internet spectrum. Cameron says the Government aims to “double” the economic benefits of the spectrum to UK companies and consumers from about £50bn today to £100bn in 2025.

The Government says additional economic benefit will be derived by allowing new applications to come alone, new kinds of mobile technologies to be used, more data usage to be allowed and greater broadcasting services to be made available.

Cameron said in his speech that “British ingenuity in software, service and design” and “German excellence in engineering and industrial manufacturing” will help the two countries lead what he describes as a new revolution.

Already, the University of Dresden, King’s College University in London and the University of Surrey have formed a collaboration to make 5G available, Cameron said, adding that Germany and the UK have also agreed to work together to improve the telecoms single market. This includes working on the “complete elimination of mobile roaming charges”.

The internet of things featured prominently during both the Consumer Electronics Show in Las Vegas and Mobile World Congress in Barcelona earlier this year. Gartner predicts the internet of things – or m2m (machine to machine) – market will form a $300bn industry by 2020, growing from 0.9 billion available units today to more than 26 billion in that time. 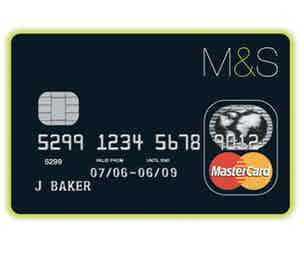 M&S Bank is looking to nab customers from the major high street banks with the launch of its first fee-free current account and will try and entice people to switch with a £100 M&S gift card. 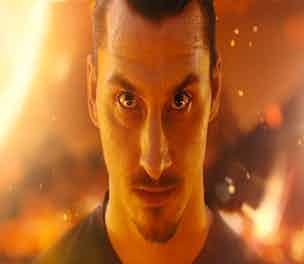 Nike is launching its first marketing campaign focused entirely on Paris Saint-Germain star Zlatan Ibrahimovic as it looks to exploit his rising global profile in the run-up to the World Cup. 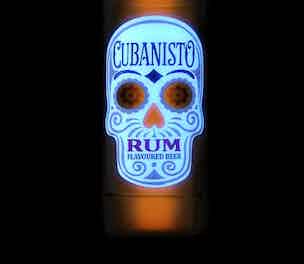 AB InBev is launching rum-flavoured beer Cubanisto with a series of “theatrical” marketing initiatives in a bid to rival Heineken’s Desperados brand’s dominance of the growing spirit beer market.