The Home Office claims the crack down will help deter binge drinking after pointing to a growing body of evidence linking “pre-loading” – people getting drunk on cheap alcohol before they go out – to alcohol-related harm, particularly alcohol-related crime and disorder. It referenced a 2008 Competition Commission review that found six out of seven major supermarkets were selling alcohol up to 12 per cent below cost – a total of 220.2m litres per year.

Asda became the first supermarket to introduce a minimum price for alcohol in 2010, just a year before the Government’s initial proposed 2011 date for the ban.

Charity Alcohol Concern labeled the upcoming clampdown “laughable” claiming it would be “impossible” to implement.

Eric Appleby, chief executive at Alcohol Concern, adds: “On top of this, reports show it would have an impact on just 1 per cent of alcohol products sold in shops and supermarkets leaving untouched most of those drinks that are so blatantly targeted at young people.

“The Government is wasting time when international evidence shows that minimum unit pricing is what we need to save lives and cut crime.”

But Home Office minister Norman Baker claims the ban is part of a “wide range of action” it is taking, including “challenging” the drinks industry to play a “greater role” in tackling alcohol abuse.

He adds: “Banning the sale of alcohol below duty plus VAT will stop the worst examples of very cheap and harmful drink.

“We have also given local areas the power to restrict the sales of alcohol in the early hours and ensure those who profit from a late night licence help pay towards the costs of policing.”

The move is the first major addition to the Government’s alcohol strategy after it was forced to shelve plans to introduce a minimum price for alcohol across England and Wales last July. 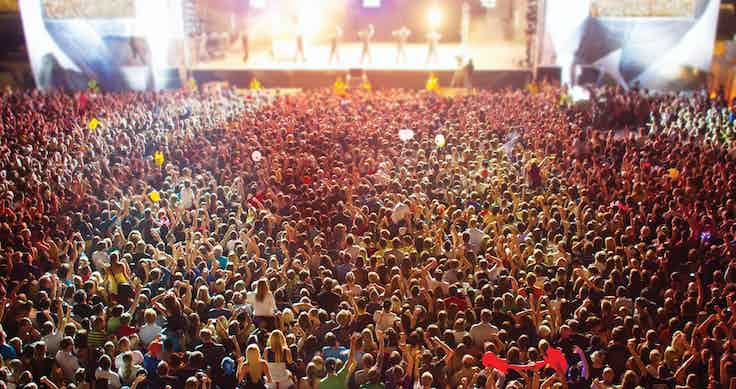 Brands are starting to use the ‘hype cycle’ as a shortcut for expressing where new technologies are in their lifecycle and basing business decisions on what they find. How can marketers use this framework to help develop new products and services? 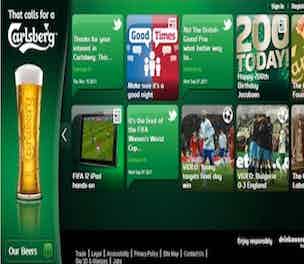 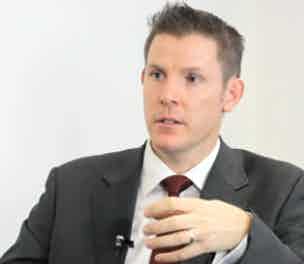